Want Dumbed Down Schools? Get Rid of Logic. 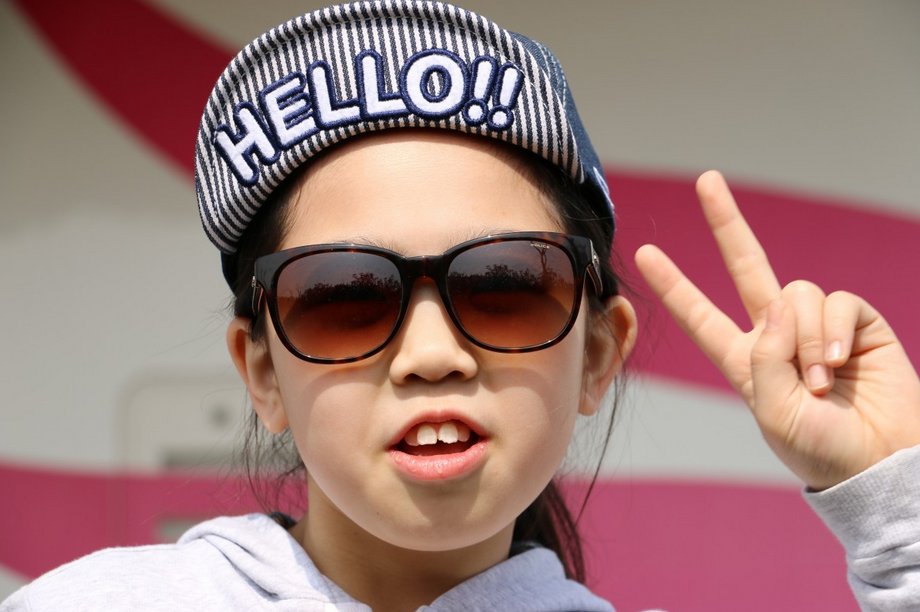 In a recent column for The Washington Post, Valerie Strauss highlighted a program called NoRedInk, which helps students across the nation improve their writing skills. Given that only 27 percent of U.S. high school seniors are proficient in this area suggests that such a program is quite necessary.

What’s interesting, however, are the areas in which NoRedInk found students struggling. Roughly half of the 200,000 plus students surveyed were found to have difficulty doing the following:

That’s likely true, but in looking at the above list, one can’t help but wonder if another factor is at work. The fact is, each of the above issues is advanced by a good grasp on logic, and therein lies the rub, for logic is rarely taught in today’s schools.

This was not always the case. According to Dr. Sherri McCarthy-Tucker of Northern Arizona University-Yuma, logic was a key component of education throughout history until the progressive period of modern American education. At that point, it was cut from the school curriculum in order to make the completion of high school more attainable for the masses. In other words, when education is dumbed down, logic class is the first to go.

Today’s parents, schools, and teachers are waking up to this fact. One of these individuals is Michael Genesereth, a computer science professor from Stanford University. A few years ago, Genesereth developed an online logic course and found to his surprise that high school students could handle the difficult material just fine.

As an article in Stanford Engineering Magazine argues, Genesereth’s discovery is important because logic plays a role in a rainbow of subjects, including math, science, and English. It’s also important because it helps individuals in the quest for truth.

That’s an important point to consider in a society that is allegedly “post-truth.” Have we, in removing logic from the schools, removed a key element in helping American students recognize absolute truths? Is it possible that logic was the glue that held education together, and when removed, only leaves us with the ashes of self-esteem, relativism, and emotionalism?

Those convinced that such is the case might do well to take logic instruction into their own hands. As mentioned above, Michael Genesereth offers a free online logic course for high schoolers. For those interested in starting with the basics of logical fallacies, The Art of Argument, The Fallacy Detective, and The Thinking Toolbox are great resources for anyone age 12 and older.