The Truth About Money in Politics 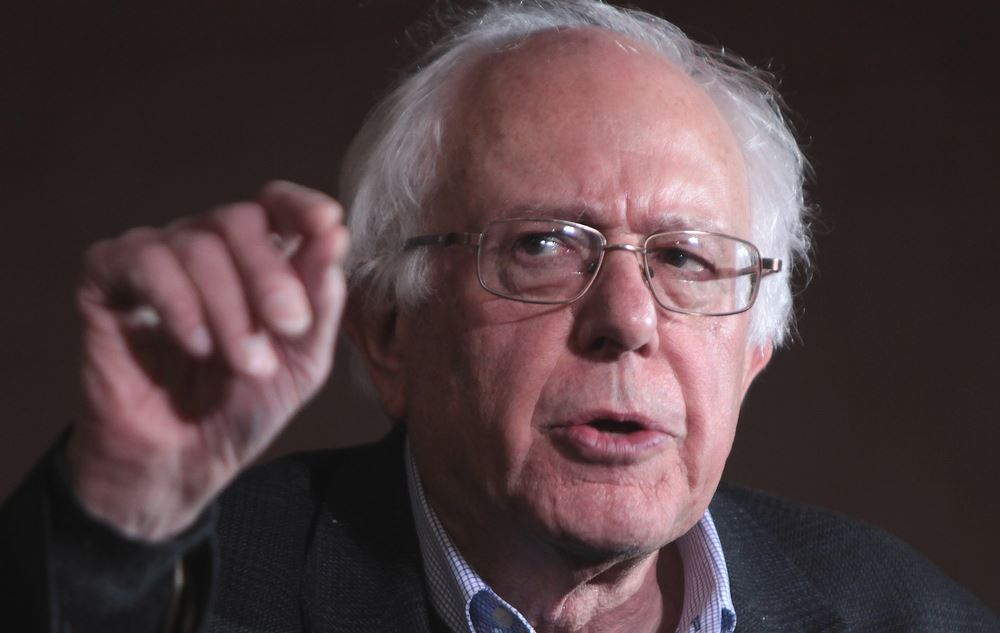 I recently participated in a panel discussion in Frankfort, KY about the evils of money in politics. The groups sponsoring it were liberal groups and I was the only conservative on the panel, taking the place of someone else who could not make it.

The discussion was specifically about “dark money” in politics, and generally about the problem of large donor money that goes to political campaigns.

It wasn’t long into the discussion that I realized that the working assumption of the other panelists and most of the people there was that corporate donations to campaigns came from large donations by conservative financial interests.

Dark money wasn’t just dark, it was right-wing as well.

I hated to rain on their parade, but I pointed out not only that most PAC (Political Action Committee) money goes to Democrats, but much of the campaign money they were bewailing came from liberal Democratic donors, not conservative Republican ones.

In 2016, far more 527 money—donations to tax-exempt groups established to raise unlimited money for general political activities—went to Democrats than Republicans. (The organization to collect the most cash in 2016? Bernie 2016, which raked in $7.5 million.)

In fact, it doesn’t take much effort to discover the left-leaning nature of corporate America.

Tim Cook has given money to both Democratic and Republican politicians, but his politics are distinctly liberal. He has championed same-sex marriage, opposed religious freedom laws, and criticized Donald Trump’s immigration proposals. In fact, far more money from Apple and its affiliates goes to Democrats than Republicans.

Google supported Barack Obama, and Alphabet, Inc., the parent company of Google, according to OpenSecrets.org, gives far more money to Democratic candidates than Republican ones.

Amazon founder and CEO Jeff Bezos has also supported of same-sex marriage, and he now owns the Washington Post, one of the nation’s most liberal major newspapers. Like Google, most contributions from Amazon and its affiliates goes to Democrats.

Oh, and Bezos lives in Seattle. And everyone knows that liberalism is mandatory in Seattle.

This should come as no surprise. Cultural elites have always been more liberal than middle America, and corporations and their denizens are card-carrying members of the cultural elite.