The ‘Look It Up’ Fallacy 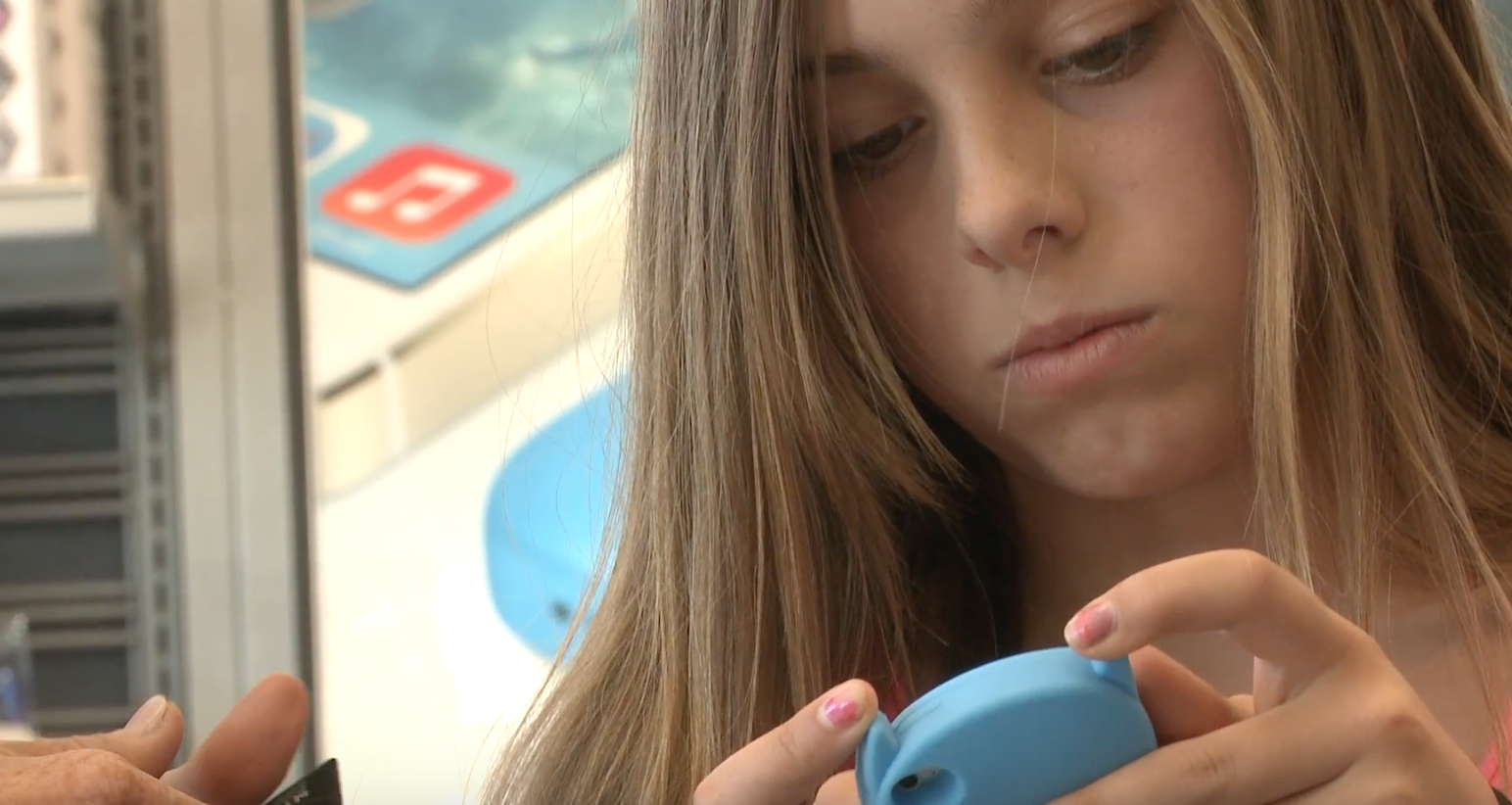 Modern educators are no longer teaching much in the way of content knowledge. Their excuse why is that we no longer need to because we now have technology. We have Google, and so students can just look things up.

In his recent book, Why Knowledge Matters, E. D. Hirsch, Jr. calls this the “Look it Up” fallacy.

The first problem behind the “Look it Up” fallacy has to do with definitions of words. Most words have more than one definition, and even when they don’t have more than one main definition, there are usually several different, related meanings. Only a knowledge of the context in which the words appears will allow you to choose the right one.

If you’ve ever had kids (or been one) you will be familiar with Mad Libs—those books you give to your children on long trips so they don’t ask you whether you’re there yet every fifteen minutes. The person with the book asks someone else for a random adjective or noun or verb and fills in the blanks. Then he reads the passage back, and of course the out-of-context words make for good laughs.

Something similar goes on when you tell children to find the definition of the word merely by “looking it up.” They get a definition, but not the right shade of meaning. And it usually isn’t any laughing matter.

The second problem is the effort involved in “looking it up.” “Looking it up” requires the reader to stop reading and go find the meaning of the word. This makes reading a chore. “Psychologists have found,” says Hirsch, “that students simply will not read at all if they have to look up too many words.”

The Internet thus mainly rewards people who already have wide knowledge and a big vocabulary. It makes the rich richer. Reference works, including those available on the Internet, are immensely valuable to already knowledgeable people. Google is not an equal-opportunity fact finder; it rewards those already in the know. Instead of being an agent of equality, Google rewards cognitive insiders. It consolidates educational inequality. Just as it usually takes money to make money, it takes knowledge to gain knowledge.

Hirsch says this is one of the reasons we have achievement gaps in our schools: Kids from advantaged homes, where books are read and discussions about cultural topics happen come to school with a broad fund of knowledge. But students from disadvantaged homes where these things do not occur don’t.

And so when they get to school, we think these disadvantaged students can catch up by “looking things up,” when in reality they gain far less from that than their advantaged peers and the achievement gaps persist.

Our schools need to ditch the idea that technology can replace actual knowledge before they create a whole generation of functional and cultural illiterates.