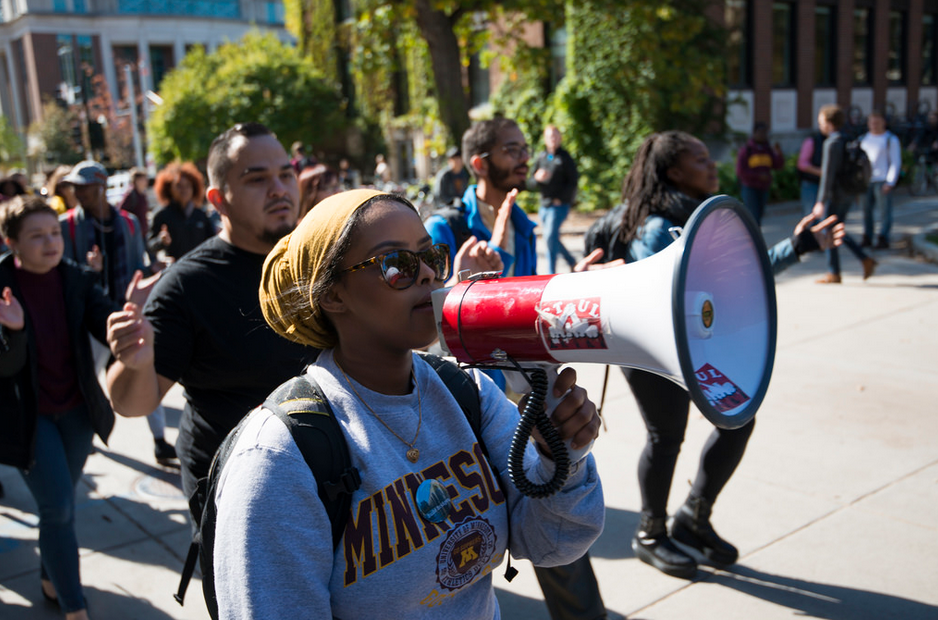 It seems a month can’t go by without some new report of a college guest speaker being shouted down by students. Some examples include the following:

After looking at the reports of these events, it’s easy to see a common theme emerge. These students, although likely trying to demonstrate their knowledge of the speaker, the subject, and support for social justice, are actually showing something quite opposite. They are showing their complete ignorance of logic.

As one can see in the examples above, these students are all guilty of the ad hominem fallacy, one of the most well-known no-nos that individuals can commit in an argument. According to the children’s logic text, The Art of Argument:

“Ad hominem means ‘to the man’ in Latin. When a person commits this fallacy, he criticizes his opponent – the man – himself – but not his opponent’s argument. People committing this fallacy often make use of name-calling or other emotional language that reduces the possibility of rational debate and discussion.”

So why is it that students don’t know this basic fact?

“My university has just dropped the logic requirement. Why? Because it doesn’t sell. I’m sitting here at academic assembly after a rousing speech by our dean telling us we had to worry about the possibility of a decline in enrollment and so had to work ever harder to sell ourselves by offering gimmicky junk and renaming courses with sexy names, etc.”

With that in mind, does it seem reasonable to think that universities – which often complain that controversial speakers are draining their security budgets – have brought such a predicament upon themselves by filling students with fluff instead of the meat and vegetables of true education? Are parents themselves going to have to pick up the slack and teach our children to recognize fallacies and learn the art of argument before they enter the halls of higher education?