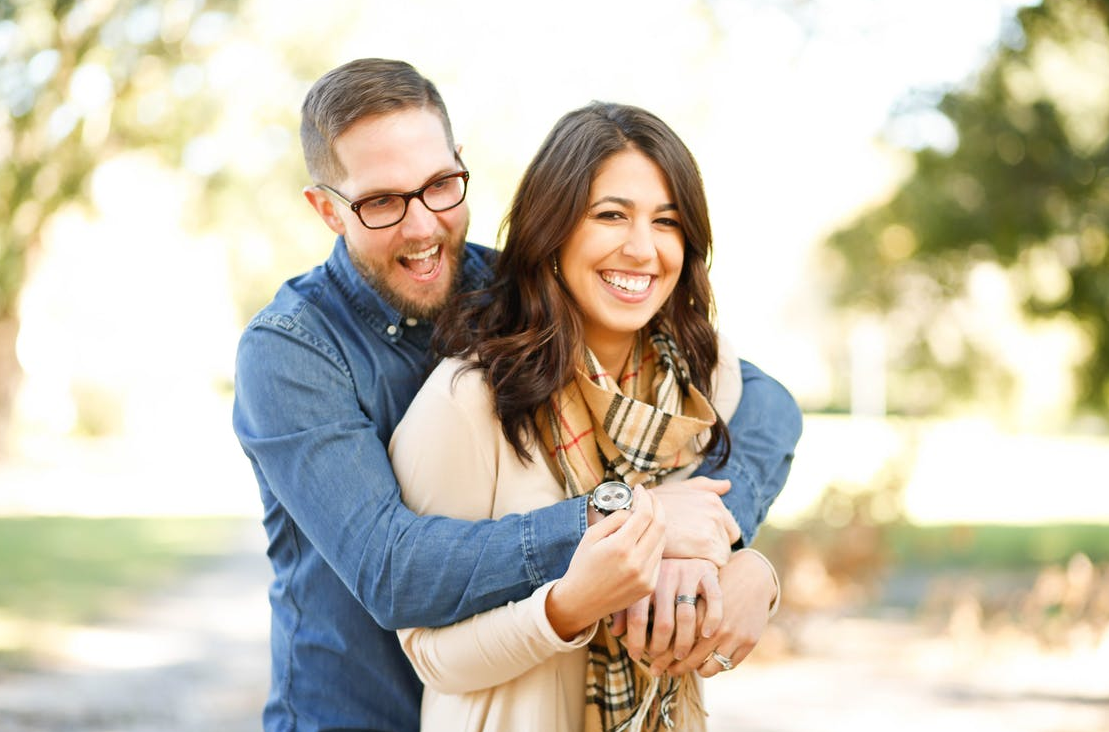 It’s no secret that marriage rates are declining. Recent data from Pew shows that between 1960 and 2016, marriage rates for those 18 and older fell from 72 percent to 50 percent.

There are many theories on why this is. The rise of cohabitation and the fear of divorce. The increase in education attainment. The proliferation of student loan debt. The belief in a soul mate marriage.

That last option is more prevalent than we might imagine. Writing in Psychology Today, Dr. Jeremy Nicolson cites a Marist poll on the topic which found that nearly three-quarters of American men and women “believe that they are destined to find their one, true, soul mate.”

Unfortunately, as Dr. Nicolson goes on to relate, such a belief will often set the individual up for disappointment. Research shows that those who look for the soul mate marriage are more likely to be those who flit through life with “short-term flings” rather than long-lasting, mutual commitment for life.

So if the soul mate spark is not the key indicator for marriage, what should one be looking for in a spouse?

American Founder Noah Webster had a few things to say on that topic. He encouraged young men to marry, but warned them to stay away from the woman who:

On the other hand, Webster encouraged young men to consider young ladies with the following traits as quality marriage material:

“Such is the woman,” writes Webster, “who will divide the sorrows, and double the joys of thy life. Take her to thyself; she is worthy to be thy nearest friend, thy companion, the wife of thy bosom.”

But Webster’s marriage advice also extends to the ladies. In regards to the don’ts of marriage, Webster advises women to avoid men who:

A woman, however, should look for a man who:

To the modern ear, Webster’s advice may seem quaint. But is there still a lot of wisdom and truth in it for today’s young people? Is finding a mate much more simple and straightforward than we’ve often made it out to be?