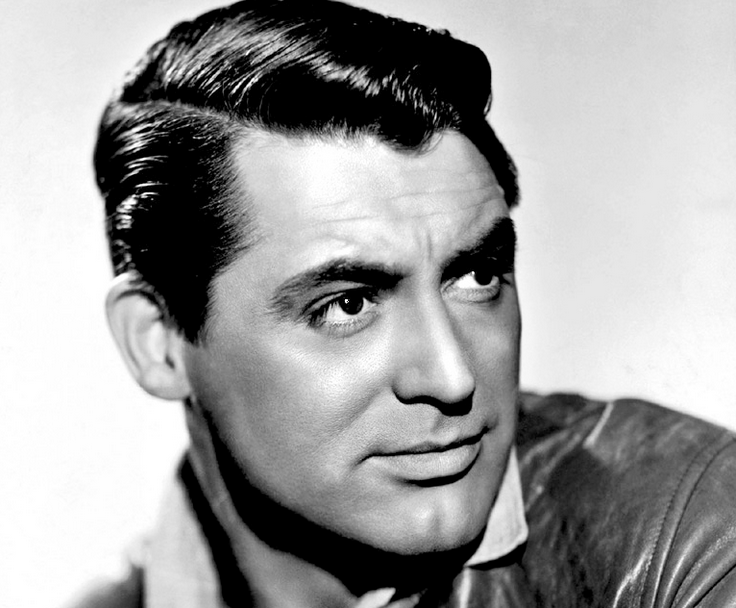 In early 2016, a YouGov survey asked participants whether they viewed masculinity in a positive or negative light. The results found that while later generations had a fairly positive viewpoint of the term, younger men and women did not.

It’s not surprising that the younger generations have a negative view of masculinity. Through a variety of mediums such as TV, advertising, politics, and education, society has implied that feminine virtues are desirable, while masculine virtues are rather “toxic.”

A new survey out of the U.K. however, hints that the population may be stepping back from its rejection of masculinity. In fact, it appears that men may be embracing the more traditional form of masculinity, the masculinity which holds the concept of a gentleman in high regard. And according to the research, it is this type of masculinity which gives men the success or happiness they are looking for. The Telegraph explains:

“A new survey into the state of masculinity in 2017 has revealed what makes us tick. In an eye-opening set of statistics that call into question many of the preconceptions about modern men, marriage and decency is routinely heralded as the most important aspects of male wellbeing.

The researchers surveyed over 2,000 men and assigned their answers a positive mindset score of between zero and five. They found that men in a marriage or civil partnership scored the highest of any relationship status, at 3.6, while single men languished at the bottom, on 3.2.

Interestingly, those who were married also scored higher than those in a long-term relationship who had not married, suggesting that there is more to the marriage ceremony than just a piece of paper.”

The study also found that men are taking traditional character qualities like honesty, dependability, and commitment seriously. These gentlemanly virtues were rated among the top five values by the men in the survey, while the virtues we generally consider the realm of the more “hip,” refined, modern man – such as collaboration or creativity – ranked near the bottom:

Creepy individuals who prey on women, such as the infamous Harvey Weinstein, have played into the narrative that masculinity is toxic and must be subverted by the dominance of feminist virtues, actions, and ideologies.

But is such a solution the wrong course to take? Would we see more capable, well-adjusted, and happier men – and as a byproduct, happier, less victimized women – if we restored traditional, gentlemanly masculinity to a prominent place in society?