Society Sends Too Many Mixed Messages to Boys 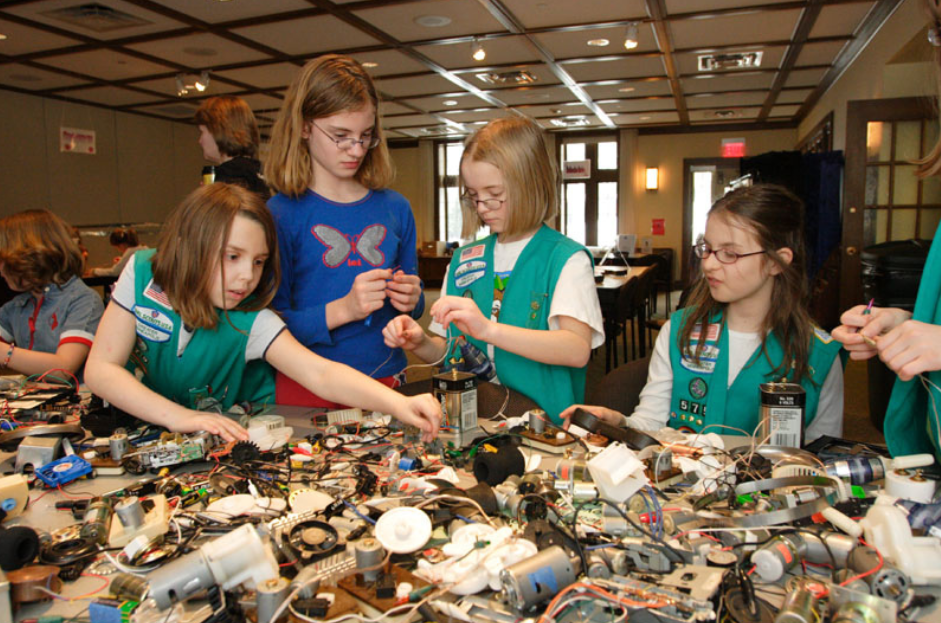 Participation in the Boy Scouts or Girl Scouts has been a rite of passage for many young Americans for decades.

But in recent years, these two organizations have gone from being a simple part of youth to a battleground for the political ideas which play out on a national stage.

Thus, when news came out that the Boy Scouts would now be accepting girls into their ranks, it was easy to believe that this was just another quest to be all-inclusive to those of both genders. But judging from the response of the Girl Scouts, the female sex doesn’t appreciate inclusiveness as much as we’ve been led to believe. The Wall Street Journal reports:

“The Girl Scouts of the USA criticized the initiative, saying it strained the century-old bond between the two organizations. Girl Scout officials have suggested the BSA’s move was driven partly by financial problems and a need to boost revenue.

In August, the president of the Girl Scouts accused the Boy Scouts of seeking to covertly recruit girls into their programs while disparaging the Girl Scouts’ operations.

‘I formally request that your organization stay focused on serving the 90% of American boys not currently participating in Boy Scouts…and not consider expanding to recruit girls,’ wrote GSUSA President Kathy Hopinkah Hannan in a letter to the BSA’s president, AT&T Chairman Randall Stephenson.”

[Editor’s Note: The Boy Scouts of America announced Wednesday, May 2, 2018 that it would change the name of its iconic program from Boy Scouts to Scouts BSA as the organization begins to welcome girls into its ranks.]

But can the Girl Scouts really blame their male counterparts for trying to recruit females to their ranks?

After all, hasn’t Harvard University declared that students who join single-gender groups are ineligible for leadership positions in official school venues?

Haven’t college courses that focus on the male presence in literature been deemed as “hostile” to women?

And hasn’t society in general given males the idea that they need to change their oppressive, loud, dominant nature and become gentle, meek, mild, and as effeminate as possible?

The fact is, such an indignant response by the Girl Scouts seems to send a mixed message to the male sex. If they embrace their masculinity and continue with the “boy’s club” mentality, they are politically incorrect and face potential chastising from the gender police. But if they get in touch with their feminine side and try to make organizations like the Boy Scouts more gender inclusive, they are yelled at for being aggressive poachers.

No wonder the American male seems to be struggling in school, in work, in marriage, and in family. Confusion is never a stable foundation upon which to build a successful life.