Propaganda: 4 Tips to Fight It 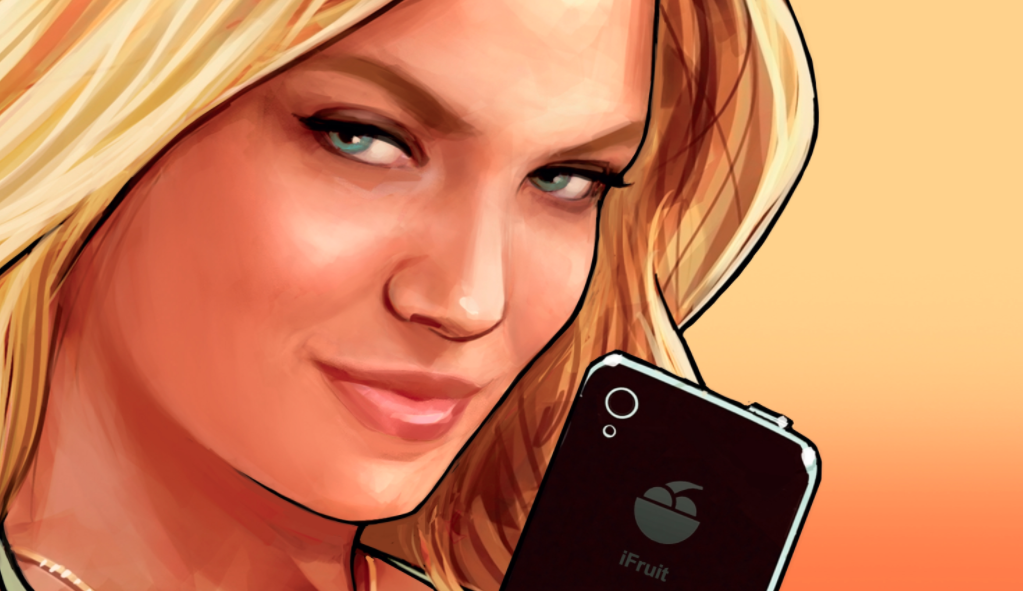 Edward Bernays, considered by many to be the father of modern propaganda, opens his famous book Propaganda by stating:

We are governed, our minds molded, our tastes formed, our ideas suggested, largely by men we have never heard of.

Of those men “we have never heard of”, Bernays writes:

‘There is consequently a vast and continuous effort going on to capture our minds in the interest of some policy or commodity or idea.”

For individuals for whom those statements ring true, especially today, consider that Edward Bernays wrote all of that in 1928 and that he thought propaganda was not only necessary in a democratic society, but in many ways a good thing.

Jacques Ellul, a noted political philosopher who wrote Propaganda: The Formation of Men’s Attitudes (1965), had the opposite opinion of propaganda. He studied it not to become a propagandist, but rather “to bring contemporary man a step closer to an awareness of propaganda — the very phenomenon that conditions and regulates him.”

Instead of embracing propaganda like Bernays, Ellul wrote about the topic in order to help men free themselves of it. He saw propaganda as a clear and present danger to the dignity and well-being of the individual, with logical and troubling ramifications for society, government, and even the institution of democracy.

“The force of propaganda is a direct attack against man. The question is to determine how great is the danger … Personally, I, too, tend to believe in the pre-eminence of man and, consequently, in his invincibility. Nevertheless, as I observe the facts, I realize man is terribly malleable, uncertain of himself, ready to accept and to follow many suggestions, and is tossed about by all the winds of doctrine…

…to warn [man] of his weakness is not to attempt to destroy him, but rather to encourage him to strengthen himself. I have no sympathy with the haughty aristocratic intellectual who judges from on high believing himself invulnerable to the destructive forces of his time, and disdainfully considers the common people as cattle to be manipulated, to be molded by the action of propaganda in the most intimate aspects of their being. I insist that to give such warning is an act in the defense of man, that I am not judging propaganda with Olympian detachment, and that having suffered, felt, and analyzed the impact of the power of propaganda on myself, having been time and again, and still being, the object of propaganda, I want to speak of it as a menace which threatens the total personality.”

Like Ellul, we have suffered from propaganda on every communication platform and in all its forms, whether blatant or subtle. It can be found in video games, movies, books, newspapers, schools, TV shows, billboards, Facebook, Twitter, and even government or institutional documents that you are required to read and sign. It is truly all-encompassing in our technological, socially networked world.

Being warned of its presence, how then do we personally fight it?

Those four tips are admittedly modest when it comes to fighting propaganda, but the sooner we realize that we are already the victims of propaganda, that the world we live in is a creation of numerous propaganda efforts, and that the same efforts are waged against us continuously, the sooner we can push back and restore the dignity of the individual.