Men: They took your NFL, now what? 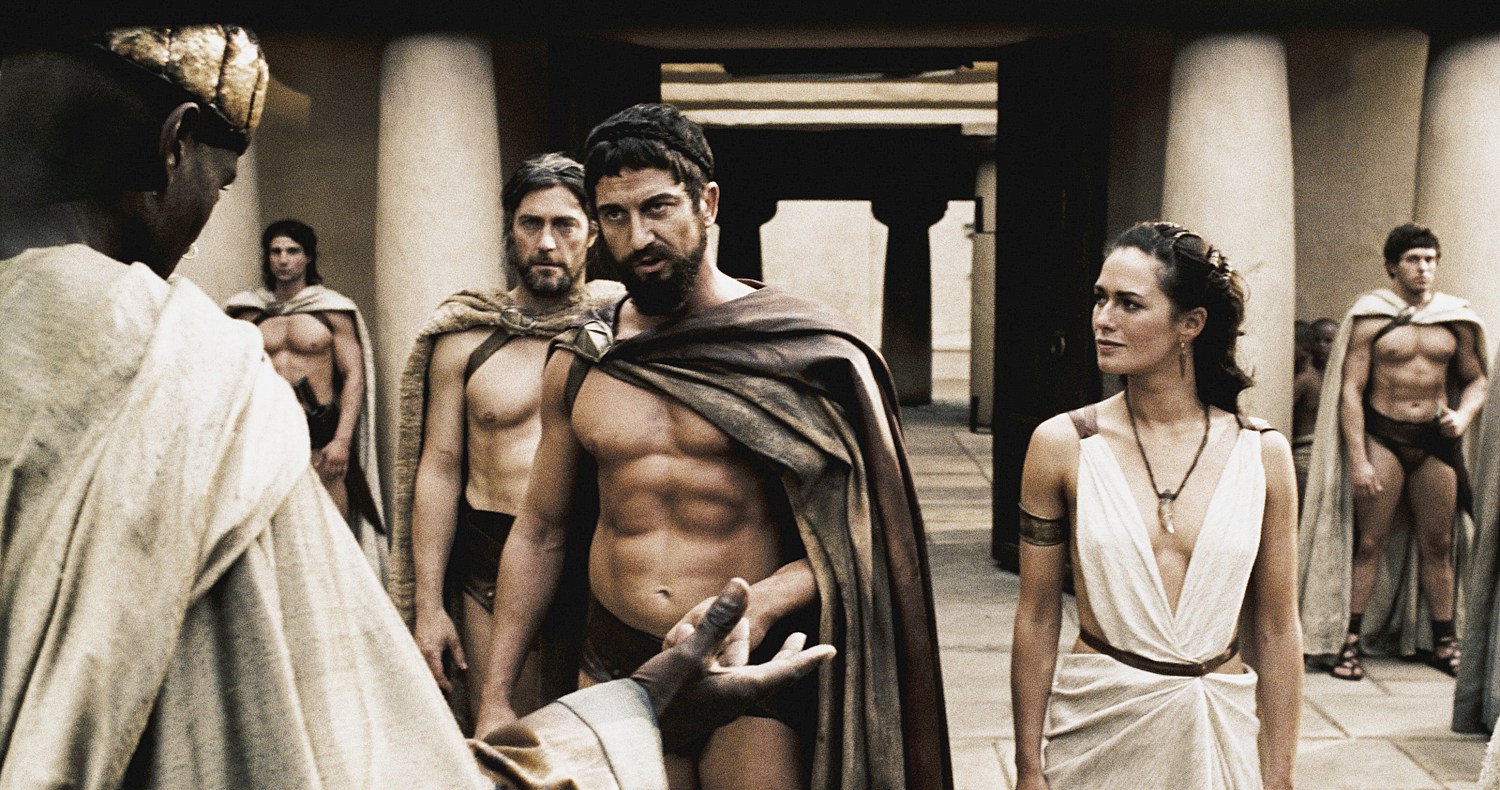 You’re starting to realize that now.

Maybe you noticed a few years back that ESPN had increasingly incorporated political issues and social justice narratives into its reporting. But like in other areas of your life, you told yourself to just ignore it and wait for the discussions to get back to sports. You already experienced the same sort of thing in school, at work, with associates and friends, and maybe even with your girlfriend or wife. You were conditioned to not rock the boat. If you didn’t push back or raise a stink, you got decent grades, a pay raise, or even some fun in the sack … not to mention the freedom to escape to your man cave to drink beer, eat pretzels, and watch the game.

But the kneeling thing? It’s just gone too far, right? Something about it just makes you mad. Your grandpa probably served in World War II and you or a few buddies were probably over in Iraq or Afghanistan. As one friend of mine put it, “They might as well have spit in the face of a veteran on national television. That’s how I feel about it all.”

Or maybe you think kneeling is right since you’ve been harassed by the police or know a kid who got shot. To you, it’s not about disrespecting the flag, it’s about the message.

Either way, in this one small area of life, you realize you can strike back. You can turn off the TV and no one can yell at you for it. And, of course, there’s always college football.

But, do you really think college football will be safe? How long until some player does something provocative to show solidarity with the NFL players? And what if it catches on? And what if the country is once again divided and football is entirely politicized? Will you go back to your old habit of ignoring it as best you can or will you do something different? What if you actually engaged in the culture war?

No, I’m not expecting you to don either a black hoodie and mask or a Captain America shirt and bike helmet to go clash in the streets. Nor am I asking you to engage in political or cultural discussions or even campaigns. Rather, let us consider the long play — let us consider being a man.

Today, we are often told that fathers don’t matter and that manhood is a barbarous relic of the past, an example of the hetero-patriarchy and oppression. But what if that’s all wrong?

All around you is the flotsam and jetsam, the wreckage, of the cultural revolution we’re enduring. How many boys are out there, lost, lonely, and adrift without a strong father in the house to show him the way, to help him grow into a good man? How many daughters hunger for the strong father they never had, throwing themselves at any boy who shows affection?

The lowest percentage of out-of-wedlock birthrates belongs to the Whites at 17%. The highest out-of-wedlock birthrate in a single year goes to the American Indians at 93%. The average out-of-wedlock rate for Blacks over a five-year period in St. Paul was nearly 90%. For American Indians, it was also nearly 90%. Asians (largely Hmong) had over 50% of births out of wedlock over the five-year period. Hispanics averaged 64% over five years. And for Whites? Nearly a third of White births were out of wedlock.

While some will argue that these statistics prove nothing because the father could still be around even if the child was born out of wedlock, the truth is that the father quite likely isn’t around as a daily, constant presence of security and leadership as he is far more likely to be in a married relationship with the biological mother. In some cases the father has children with different mothers, making it impossible for him to be always present for a child. Worse, some fathers aren’t around at all.

Indeed, the roots of our culture war go very, very deep. When there is chaos in the family, there will be chaos in society. Far too many young Americans have terribly wounded souls due to the breakdown of the family and all that entails. In pain and fear, they seek security, a sense of belonging, a cause greater than themselves, a meaning to their existence. They seek some way to make up for the abuses or abandonment they experienced in childhood, a way to feel safe in a very unsafe and chaotic world. All of it is masked with a shell of hubris meant to protect them from anyone exposing their childhood wounds or revealing their insecurities. Should we really be surprised by the rage, hate, and intolerance that erupts with greater and greater frequency in our society? Not at all.

Men, the NFL is gone. College football will probably fall, too. As a result, you have more time on your hands. How will you spend it?

If you have kids, will you lead your family? Will you actively engage with them, even sacrificing your escape time to be there for your wife and children? Will you go so far as to help your children learn how to be virtuous, to be strong, to be of good moral character? Will you give them the security, love, and guidance they so desperately need?

If you don’t have kids, will you volunteer your time to boys and young men who long for a strong, virtuous male role model? There are many programs out there and it is incredible what a difference you can make. In giving of yourself, you may find that you get back far more than you expect.

There is nothing wrong with enjoying sports or getting some alone time, but the greater good calls. The chaos upon us was a long time coming and it will get worse. If we are ever to roll it back, we need men to be men and fathers to be fathers.