Does Morality Depend on Religion? 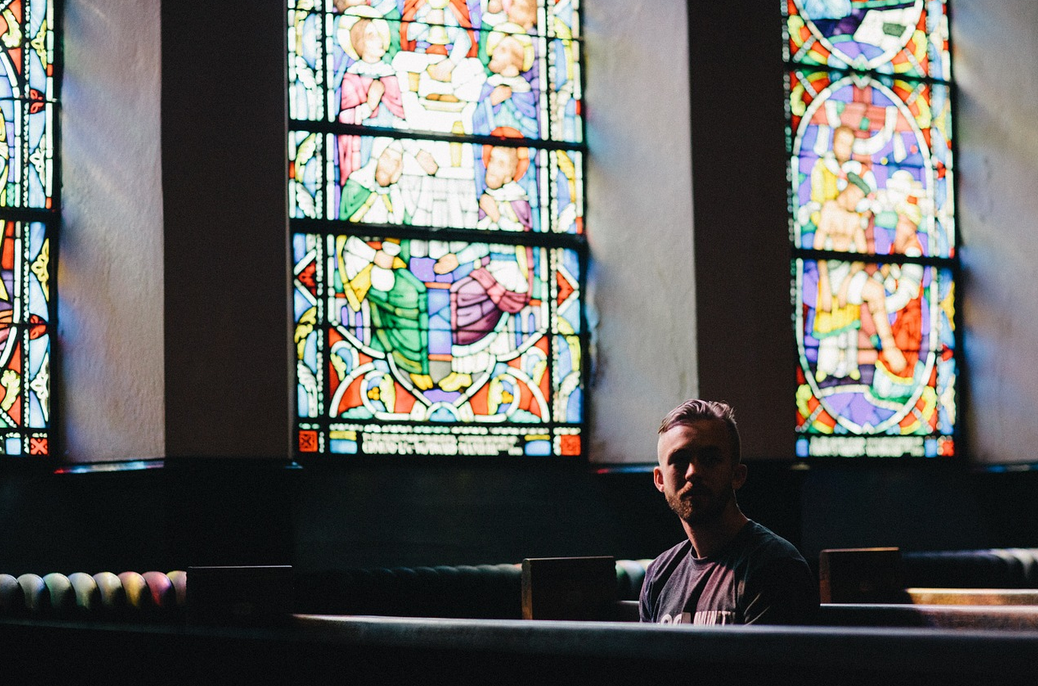 One of the signature issues defining today’s society is the changing attitudes on religion, God, and traditional Christianity. Evidence of this fluctuation was most recently seen in a Pew survey on morality.

According to Pew, respondents were asked whether or not belief in God was necessary in order to live a moral life. As the chart below shows, there was about a 50-50 split on this question in 2011. Six years later, an ever-growing majority said that it is possible to live a moral life without believing in God.

Finding this interesting, I turned to Mere Christianity to see what C.S. Lewis, one of the foremost Christian thinkers in modern history, had to say about this subject. In what might be a surprise to some, Lewis actually agrees with today’s majority opinion, arguing that it is possible to live a good, moral life without believing in God.

But Lewis also throws in a caveat, stating that Christians have a far easier time living a moral life because of their belief in God. To illustrate this, Lewis describes the difference in healing power between that of a dead man and a living one:

“As long as the natural life is in your body, it will do a lot towards repairing that body. Cut it, and up to a point it will heal, as a dead body would not. A live body is not one that never gets hurt, but one that can to some extent repair itself.”

“In the same way a Christian is not a man who never goes wrong, but a man who is enabled to repent and pick himself up and begin over again after each stumble – because the Christ-life is inside him, repairing him all the time, enabling him to repeat (in some degree) the kind of voluntary death which Christ Himself carried out.

That is why the Christian is in a different position from other people who are trying to be good. They hope, by being good, to please God if there is one; or – if they think there is not – at least they hope to deserve approval from good men. But the Christian thinks any good he does comes from the Christ-life inside him. He does not think God will love us because we are good, but that God will make us good because He loves us; just as the roof of a greenhouse does not attract the sun because it is bright, but becomes bright because the sun shines on it.”

In other words, Lewis believes that living a moral life is an easier go for the Christian because he has an internal power to rely upon in the quest to become a better individual.

But while this sounds like a perk, one can’t help but wonder how many American Christians actually believe this is possible. Given recent surveys showing Christians rejecting the basic tenets of their faith, it appears that many Christians are trying to live “moral lives” without the power that Lewis claims they have access to.

If so, it would make sense why America is seeing an ever-growing population of “religious-nones.” After all, if Christians live, as the Christian Scriptures say, as if they have a “form of godliness” while “denying the power” that aids in living that moral life, then what difference is there between a life lived as a Christian or as a basic moral person?