Why are Americans Obsessed with Buying Organic? 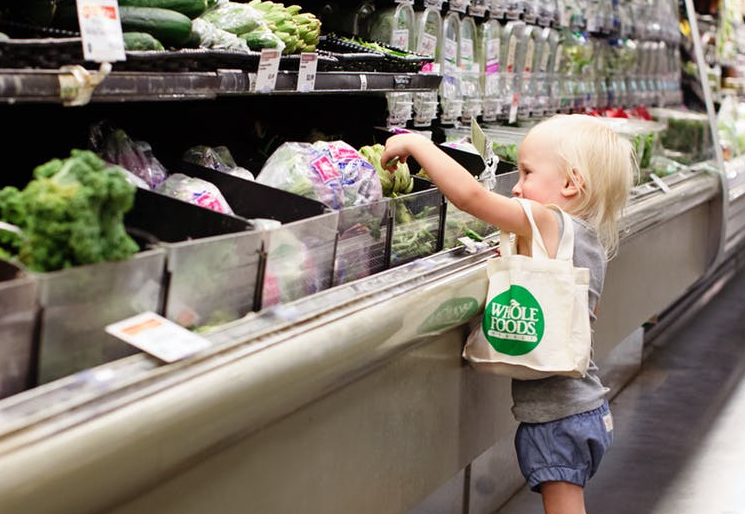 Most of us probably know someone who, when it comes to organic food, is ALL IN. Perhaps that individual is yourself. (And while we’re on the subject, let me insert here that a majority of the produce which has come from MY garden over the years has almost all been organic. Just sayin’.)

But while we wink and nudge and joke about the subject, I can’t help but wonder if Americans sometimes take the issue of organic food too seriously. Sure, it probably started as a health-conscious effort… but has it become more of a status symbol?

This idea was brought to my attention while reading a Farmer’s Daughter column by Amanda Zaluckyj. She explained how a friend recently rejoiced over the fact that he didn’t cave to peer pressure to buy organic juice boxes for his child’s soccer team… and was then reprimanded for it by another child’s mother.

So why is it that Americans obsess so much over buying organic? Several reasons come to mind.

1. It feeds the desire to look smart. If we buy organic, cook organic, or even eat pre-packaged organic meals, it looks as though we’ve done the research and come down on the right side of  science. For parents, buying organic also bolsters the idea that they have their act together and are raising healthy, happy kids.

2. It suggests the ability to spend money on something important. One of the biggest drawbacks to organic food is its costliness. Although some organic food can be less expensive than non-organic, this is generally not the case, as evidenced by the chart below:

Americans freely spend money on expensive clothing and cars to show their social status, arguing that the value and quality of the product makes an exorbitant purchase worthwhile. Given the high prices of organic food, it seems fair to ask if the same principle is at work.

3. It offers a cause to rally around. Alexis de Tocqueville described early America as a place filled with associations, which in turn fostered a sense of community and belonging. But with the decline of religion, lively neighborhoods, and various clubs, many Americans no longer have a place to hang their hat, so to speak. As such, interest in organic food provides both a gathering place – at the local co-op – and an easy conversation starter.

4. It provides hope for a lengthened life. Author Christopher Lasch once noted that “the fear of death takes on new intensity in a society that has deprived itself of religion and shows little interest in posterity.” Is it possible that the American love for organic food also stems from a love of self and a desire to prolong that self as long as possible?

The fact is, there is nothing inherently wrong with buying or eating organic. There are a number of reasons such a choice is a wise one.

But if the main reasons Americans are drifting toward organic include those listed above, then perhaps it’s time to ask whether American priorities need to be readjusted more than American diets.