What Zhang Knows that Johnny Doesn’t 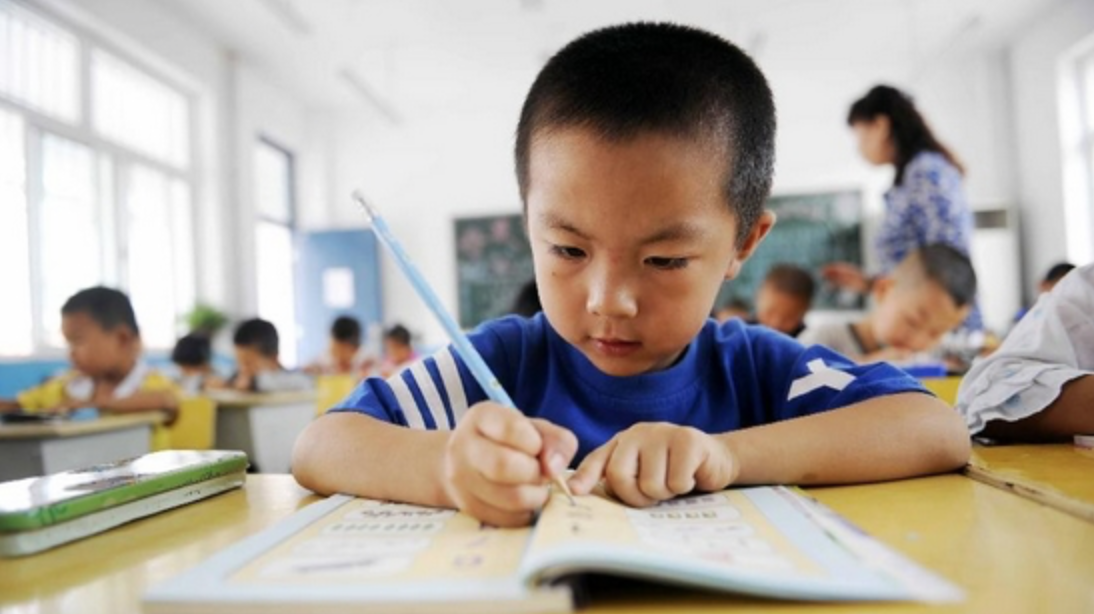 China uses methods of teaching that would be scandalous in the U. S. Only thing is, they work.

In a Wall Street Journal article, Lenora Chu explained what happened when she sent her child to school in Shanghai, China.

As an American living in China, Chu decided to send her son to a local public school in Shanghai, a city widely renowned for the quality of its graduates.

In her son’s first week of Kindergarten, the teacher (Teacher Chen) made her son eat an egg by forcing it into his mouth. This was done, as her son later told her, five times. He spat it out the first four times, but the fifth time he obediently swallowed. Obedience was apparently the lesson he was expected to learn.

Upon hearing about this, Chu marched into the school and confronted the teacher, at which point the following discussion ensued:

“We don’t use such methods of force in America,” I blurted in Mandarin, my son clutching my hand. (I was born and raised in America but grew up speaking Chinese at home.)

“Oh? How do you do it?” Teacher Chen challenged.

“We explain that egg eating is good for them, that the nutrients help build strong bones and teeth and helps with eyesight,” I said, trying to sound authoritative. “We motivate them to choose…we trust them with the decision.”

“Does it work?” Teacher Chen challenged.

In truth [said Chu], no. I’d never been able to get my son to eat eggs. He’s a picky eater. Later, Teacher Chen pulled me aside for a lecture. “In front of the children, you should say, ‘Teacher is right, and Mom will do things the same way,’ OK?”

You can just imagine the outrage among many American educators upon hearing of such cruelty.

American education is distinguished for (in addition to poor academic performance) its permissivism. Teachers are told, in one popular admonition, not to be the “sage on the stage,” but the “guide on the side.” “Learning centers” have become prominent features, since they allow the child to choose what he or she would like to do. The engage in “discovery learning,” in which the child “discovers” new knowledge, rather than accepts anything on mere authority.

One of the few things Chu didn’t like was the communist political indoctrination. But, hey, check out the political ideology that reins in many American classrooms.

Oh, and in China teachers have a social status equivalent to that of doctors.