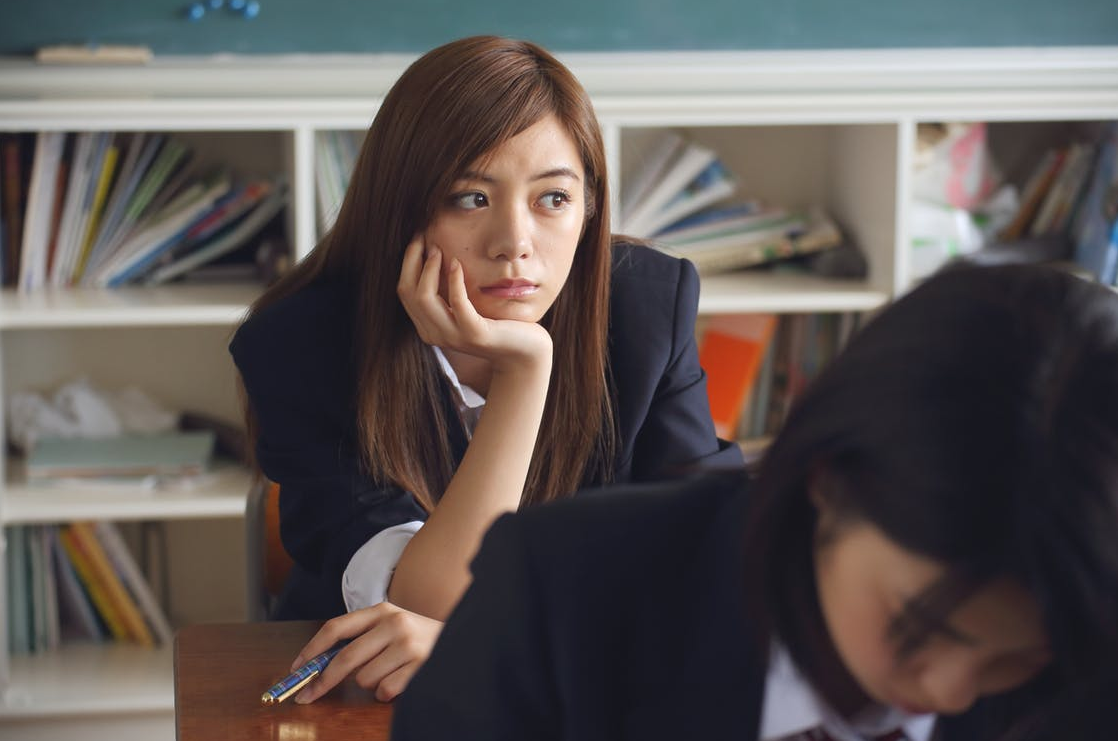 Americans are increasingly haunted by the fear that their schools are dumbing down lessons. This fear intensifies when “college-ready” students enroll in higher education and realize they’re not equipped to keep up with its academic demands.

But this situation is not unique to American schools. As a university level instructor recently noted in The Guardian, Ireland struggles with the same thing:

“As a postgraduate student in an Irish university, every teaching year brings its headaches. The biggest of all? Bad essays. The Irish school system isn’t equipping my students with the basic skills they need to research and write their papers.”

This became particularly apparent in a recent placement exam which a fellow instructor gave to students:

“In Ireland, we’ve been seeing a steady decline in academic standards among incoming undergraduate students for a while. A lecturer in my department set a diagnostic assignment in a class four years ago and 50% of them failed. Returning to that module for the first time since then this year, they set the same assignment and got a 100% fail rate.”

But hey, this is Ireland, right? Who is to say that their education standards and outcomes are better than those in the U.S.?

For comparison purposes, I dug into the results from the PISA test, the exam which measures the proficiency of high school students on an international level in math, science, and reading. In reading, Ireland came in with a score of 521. By contrast, the U.S. sports a score of 497.

If Irish professors are seeing such poor examples in the English Language Arts subjects even while Irish students are ranking a good deal ahead of the U.S. on test measurements, what must American professors be witnessing in the same areas?

The more pressing question is, how have both the U.S. and Ireland gotten into such a difficult situation?

The answer to that may be found in the writings of 20th century author and scholar Dorothy Leigh Sayers. Sayers, a peer of C.S. Lewis, argued that many of the defects we see in society – such as being unable to write a clear and cohesive argument – stem from an education system which goes about teaching children in the wrong way. Instead of teaching them how to think for themselves and giving them the tools from which they can expand their thoughts, we teach them to check boxes in various subjects, which they promptly forget after they leave school.

To remedy this, Sayers suggests that we need to return to an education system which goes beyond the grade school level of simply filling a student’s mind with facts. Such a system relies on time-tested reading material, giving students examples upon which to draw and expand their own ideas while crafting and editing an essay.

America – and apparently other countries such as Ireland – is continually noticing the decline of ability in its students. Unless we reexamine the Lost Tools of Learning, will this downward trend continue to intensify?