Millennials Now Need ‘Coaching Rooms’ to Learn How to Parent 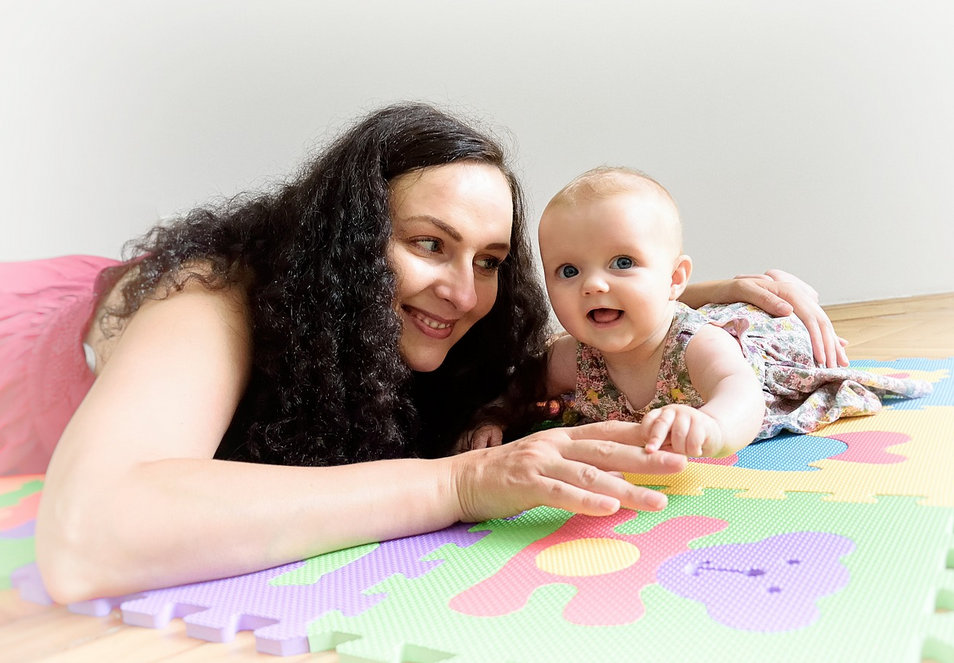 Earlier this evening while chatting with my newlywed neighbors, I tried to put them at ease about parenthood. I told them: It’s not hard, just difficult. When born on time and healthy, babies generally just need food, clean clothes and diapers, and sleep. It takes a while for new parents to get into the groove of parenthood, and for experienced parents to get to know each individual baby. But overall, childcare, especially in the baby stage, isn’t exactly rocket science; which is why we’ve survived as a species. It’s also why even the stupidest people you went to school with have managed to keep all of their kids alive.

But leave it to millennials to overthink parenthood. Recently the New Yorker published a story about a new club for parents in Los Angeles called Loom that was so over-the-top, sane readers must have wondered if the story originally appeared on the satire site The Onion. Here’s a sampling:

A womblike wall of glass sheathes the front of the Loom clubhouse, which was inspired by a Finnish sanatorium of the nineteen-forties. Swatches of lavender paint, chosen for the “coaching” rooms, were taped to the walls. “We wanted a lot of androgynous tones,” Cohen said. She has short dreadlocks and the air of a woman who knows best. “Though lavender might be more of a feminine signifier, I think it leans pretty nicely into both spaces.”

Cohen passed out the results of a member survey about potential classes. The winner among expecting parents: “Mind Breath Body” (two hundred and seventy-five dollars for a three-hour class). “It’s our contemporary version of self-hypnosis skills for labor,” Cohen said.

“People were super into that! I knew it!” Stacey Heuser, Loom’s publicist, exclaimed. “I get Botox, but I also, like, wanted to have a natural birth.”

The piece goes on to explain the main allure of the club:

Stepping back from the instinct to mock, one is struck by a singular thought: Isn’t that sad? These women (is it politically correct to call these mothers women, or must I use the gender-neutral phrase “parental units?”) are so lost amid a sea of conflicting parenting information, so desperate to do it the “right” way that they are paying twenty dollars per hour to go to a playgroup where they’re instructed on how to parent?

The experience of women paying for what amounts to parenting mentors speaks a great deal to the lack of community that has become a cornerstone of the millennial experience. For many, parenting friends aren’t made at the park, your block or in a mutual friend’s living room. Now, parents feel the need to align themselves according to parenting “philosophies” and pay so-called experts for instruction and fellowship.

I may be destroying Loom’s business model, but I have some advice for their customers (and anyone else who finds it difficult to build a tribe of mothers): Insert yourself. Remember when you were six years old and identified people you wanted to be friends with and simply asked them, “Do you want to be my friend?” Do that again, but a touch more subtly. Get out and participate in activities; go to the playground and the park, and talk to fellow parents. Observe the kids you’d like yours to be like; this will indicate the kind of parenting they’re receiving at home. Befriend their parents and try out the line, “We’d love to get together with you sometime. Mind sharing your phone number and we can text before we head out to this playground again?” Slowly but surely, you’ll develop a group of parenting friends, mentors and mentees, without having to pay for any purple crystals at Loom, or anywhere else.

In the same way that taking care of a baby isn’t hard, parenting needn’t be either. You don’t need a guru; and if you think you do, well, maybe you just need a drink instead. Go ahead and bring your baby to the bar, and chill out. And if there are other parents there with their baby, get their numbers.