Men are Increasingly ‘Marrying Up’ 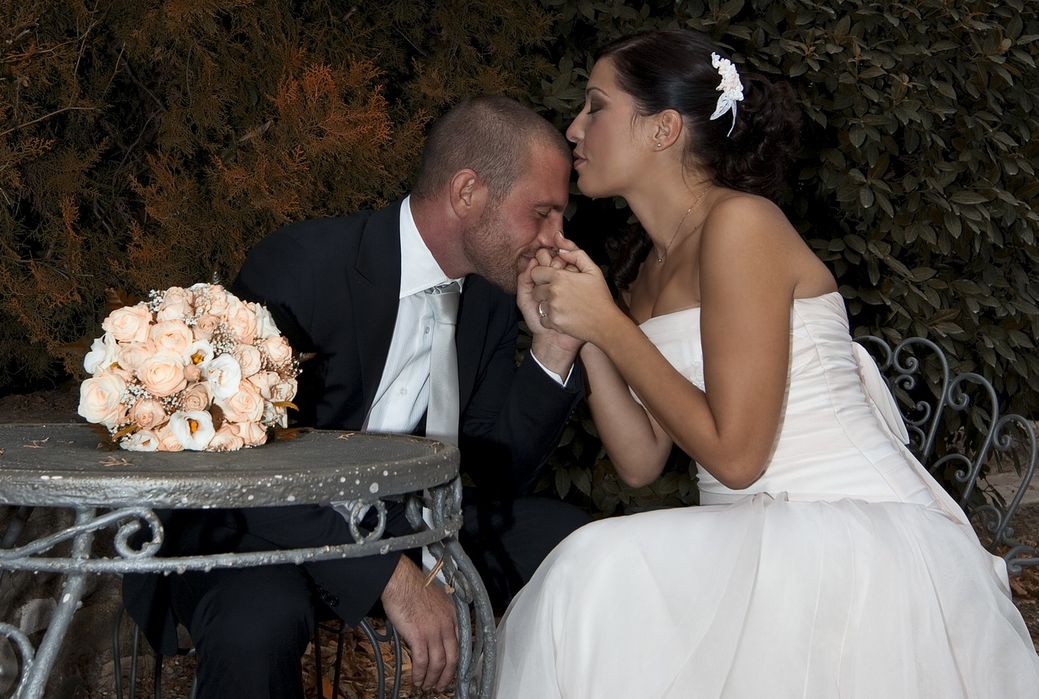 Like many men, I married up. And, according to sociologists at the University of Kansas and Texas A&M University, the number of men in my situation are increasing. At least when it comes to marrying up economically. That is because the number of highly educated (and therefore higher earning) women exceed the number of highly educated men in the marriage market. Put simply, there are more women becoming better educated and earning more than their male counterparts. Thus, some of these high achieving women are forced to “marry down”.

Chang Hwan Kim and Arthur Sakamoto examined the total financial return to education among people of prime working ages (35-44 years old) using census data from the USA in 1990 and 2000 as well as the American Community Survey 2009-2011.

“[They] found the overall net advantage of being female in terms of family-standard-of-living decreased approximately 13 percent between 1990 and 2009-2011. Women’s personal earnings have grown faster than men’s earnings during this time as women have increased their education and experienced a greater return on education.”

Despite rapid improvement in women’s share of education and their position in the labour market, women are going backwards financially when it comes to getting married. Because men are less educated when compared to their wives and because earnings for men have stagnated over the time studied, a husband’s contribution to family income has decreased. At the same time, wives’ contribution to the family income has increased dramatically. When it comes to marriage, the last thirty years have seen an economic increase for men:

“This could explain why it seems men don’t complain a lot about this,” Kim said. “Our answer is that’s true because look at the actual quality of life, which is determined more likely by family income rather than by personal earnings. It seems fine for men because their wife is now bringing more income to the household. One implication of these findings is that the importance of marriage market has increased for men’s total economic well-being.”

Furthermore, when it comes to less educated women, the trends are much worse. The contribution of their husbands has substantially decreased so that their standard of living has diminished even if their personal earnings have grown. In short, according to Kim, when it comes to family dynamics, “men are getting the benefit from women’s progress”. (Almost like the sexual revolution – a movement to liberate women seems to have conveyed a large benefit to feckless men.)

Of course none of this discusses what is truly important in a marriage, like whether or not they are a good person. But it is a bit harder to get statistics on that….

And aside from economics, the role of men as main breadwinner for the family is not nearly so important in many families as it once was. One wonders if this loss of identity is having profound negative repercussions for men?