Is it Time for Conservatives to Create an Alternate Culture? 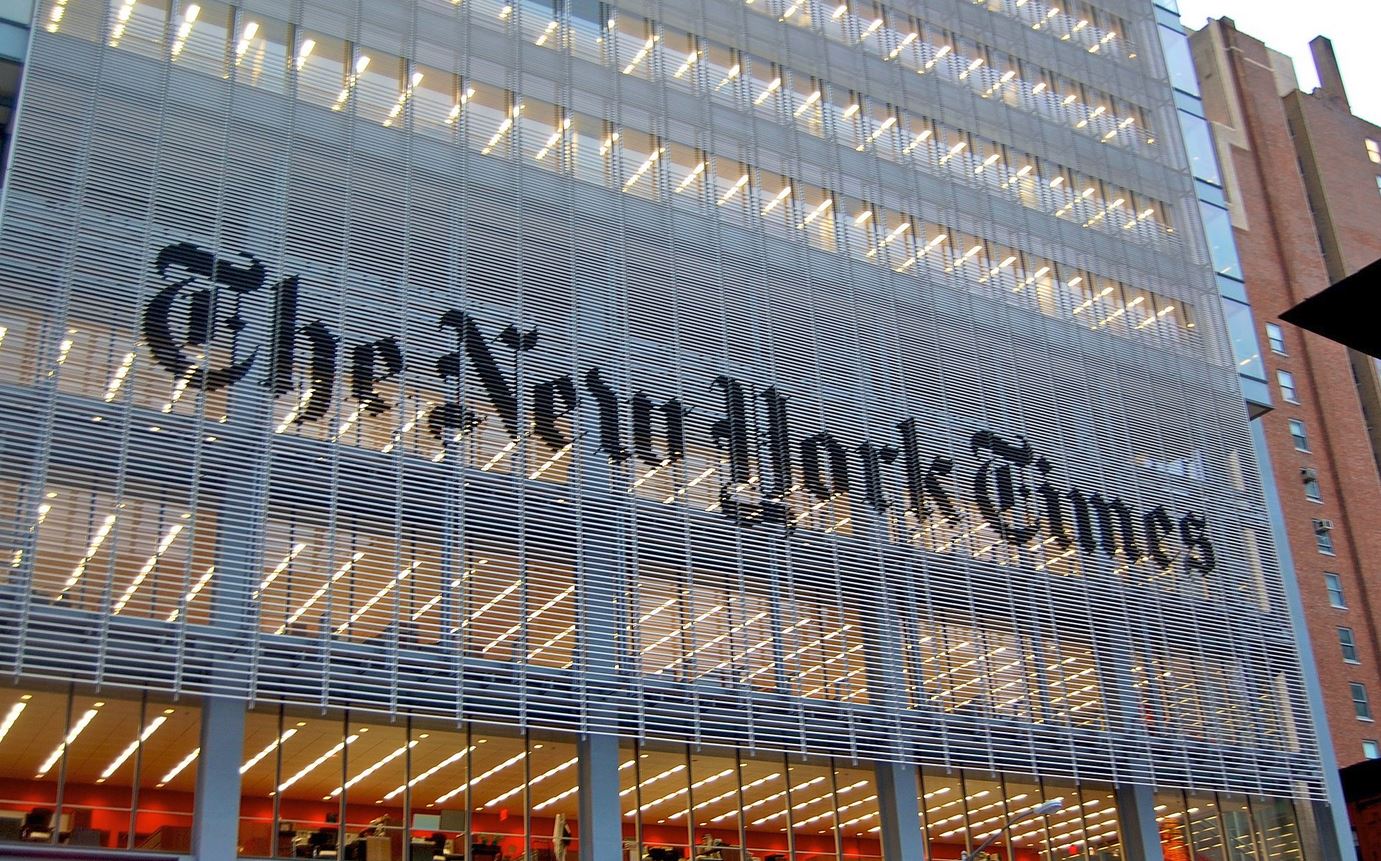 The culture leans sharply left, and in our current, highly-polarized political climate that means conservatives in the arts tend to be treated as outsiders at best and pariahs at worst. Listen to the personal experiences of conservatives in Hollywood, for example, whether “above the line” (the stars, producers and directors) or below it (the rest of the crew), and you will understand why most keep their politics in the closet to avoid bad vibes, ostracism, and/or outright hostility. The left, of course, dismisses complaints of blacklisting and bias as paranoid whining, but they are very real indeed.

The publishing world is not exempt from this state of affairs. When conservative author Dinesh D’Souza’s new book The Big Lie: Exposing the Nazi Roots of the American Left appeared at Number seven on The New York Times bestseller list, despite actually having outsold all fourteen of its competitors on the list, D’Souza called out the Times on Twitter: “In what alternative universe do Jeff Flake’s 7,383 book sales for this week (BookScan data) top mine at 11,651? Thanks @nytimes fake list!”

This was far from the first time conservative authors had called foul about their books’ rankings on the Times’ all-important bestseller list. Cortney O’Brien at Townhall pointed to another noteworthy recent example: Gosnell: The Untold Story of America’s Most Prolific Serial Killer, by co-author couple Phelim McAleer and Ann McElhinney. A horrifying exposé of the dark(er) side of the abortion industry, the top-selling Amazon release was perceived by some as an attack on the left’s sacred cow of abortion rights. The New York Times did have the book at Number 13 on its “Combined Print & E-Book Nonfiction” list, but did not place Gosnell at its deserved Number four slot among bestselling nonfiction titles.

“It’s not only an insult to the people who have bought this book,” McElhinney said “but an insult to the readers of the New York Times who buy the newspaper and think they are getting the truth about book sales across America but instead get false facts disguised as a neutral list.”

A Times spokesman insisted that the “political views of authors have no bearing on our rankings, and the notion that we would manipulate the lists to exclude books for political reasons is simply ludicrous.”

Ludicrous? The Times says its list is based on “surveys” of “a wide range of retailers who provide us with specific and confidential context of their sales each week. These standards are applied consistently, across the board in order to provide Times readers our best assessment of what books are the most broadly popular at that time.”

Confidential context? Best assessment? Broadly popular? This sounds suspiciously unscientific and non-transparent, and does not address the evidence of the sales figures themselves. The once highly-regarded “newspaper of record” is notoriously leftist and D’Souza is a lightning rod for Progressive animosity, so the idea that there might be some manipulation of the list is not only not ludicrous, it’s likely.

In response, Marji Ross, president of D’Souza’s conservative publisher Regnery, said in a letter to colleagues, “Increasingly, it appears that the Times has gathered book sale data in a manner which prioritizes liberal themed books over conservative books and authors.” Henceforth, she said, Regnery will ignore the NYT bestseller list and abide by the Nielsen BookScan and Publishers Weekly lists instead. As Ross put it in a letter to her authors, “We are often told it’s foolish to bite the hand that feeds you. I say it’s just as foolish to feed the hand that bites you.”

Good. It’s time for writers, musicians, and other artists on the right to quit being slavishly dependent on the left’s monopoly of media outlets and cultural institutions, and to launch their own. As conservative novelist and screenwriter Andrew Klavan has written, “The left uses its domination of the movie and book and art industries to keep conservatives out… We need an infra-structure welcoming to the arts.”

The left so dominates the culture that the right is not so much waging a culture war anymore as it is a culture insurgency. So right-leaning artists have two choices: one, continue swimming against the tide to try to transform the culture from within while facing ostracism and even blackballing; or two, consider resigning from someone else’s club and starting our own. Either way is valid and both are valuable.

The upshot is, it’s time for conservative artists to do more than complain about the culture bias; it’s time for us to—first and foremost—create great art (or none of the rest of it will matter), and secondly, create alternative distribution channels to disseminate it: magazines, networks, publishers, production companies, studios, awards shows, foundation grants, everything the left used to create the current infrastructure that favors its worldview.

The technology for this transformation is available. The funding is available (if only moneyed conservatives had the vision to use it effectively). All that’s necessary is the will.