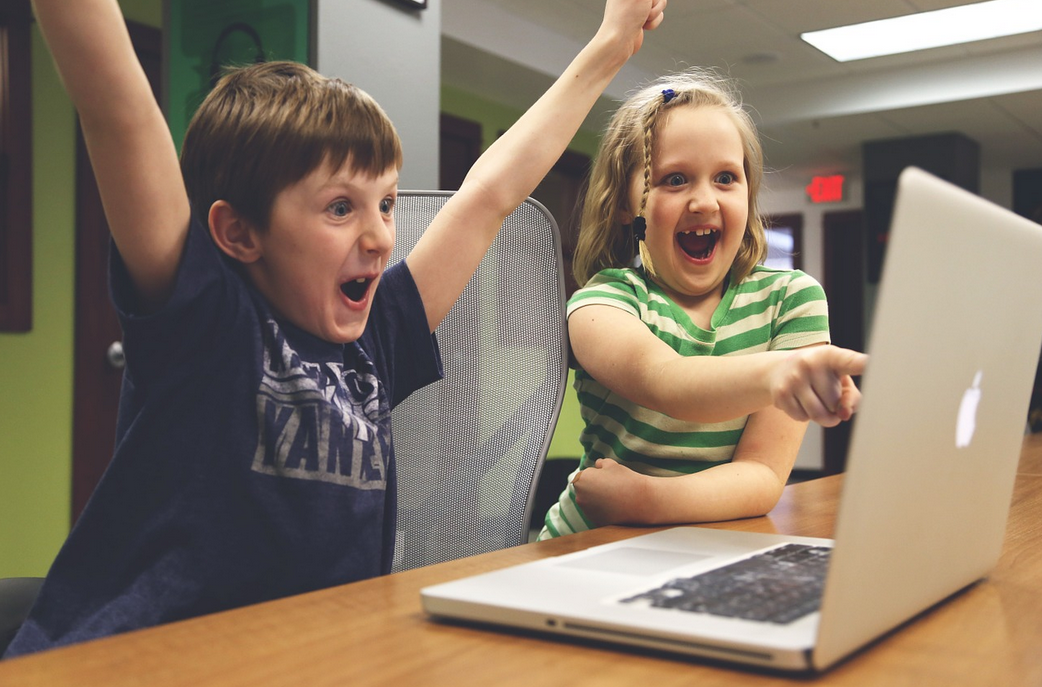 Report cards have long been the frightening moment of truth for children – and parents, for that matter – through the years. Everyone wants to experience the relief and thrill of an ice cream celebration over a whole slate of “As,” but all too often such desires never materialize.

Those desires have materialized a lot less in recent years in Montgomery County public schools. As the Washington Post explains, the schools instituted a policy several years ago which abolished the traditional grades of A, B, C and so forth, and replaced them with the grade of “P.”

Upon first hearing of this development, I couldn’t help but wonder if the “P” stood for participation, an appropriate designation in an era which declares that everyone is a winner and passes out trophies with abandon. Instead, I learned that a grade of “P” stands for “proficient,” a designation which appears to be akin to my former thought given the reports of parents:

“One mother in suburban Montgomery County counted 80 of them [P grades] on a fourth-quarter report card with a total of 84 grades. A father said his children stopped paying attention to grading reports altogether, so unvaried were the marks that filled them.

But while the P grade was a winner in the inclusive department, Montgomery County Schools is returning to the traditional A, B, C grading system. This is because the vagueness was driving down student motivation, while also misleading parents as to how their children were doing.

Such an observation is interesting, particularly since the grade of “proficient” is often used in major education reporting around the nation, most notably in The Nation’s Report Card. But as one can see from the chart below, even the proficient designation is unable to hide how poorly America’s students are doing in the areas of reading, math, writing, and history.

That fact should give us pause. If the grade of “proficient” was disguising the real truth of how students were doing in Montgomery County schools, then what is it doing to the students in the nation’s schools as a whole? Does such a designation give parents, teachers, and students a false sense of security – a security which tells them, “Everything’s fine, there’s nothing to see here!”?

If so, then one has to wonder if despite the increased scrutiny and fear over the quality of U.S. education, the American public really hasn’t scratched the surface of what’s actually happening in the nation’s schools. And if parents aren’t informed, then they really can’t complain about how their children are being taught, nor will they seek a better education for them.