Did Fashion Week Just Signal a Return to Classic Femininity? 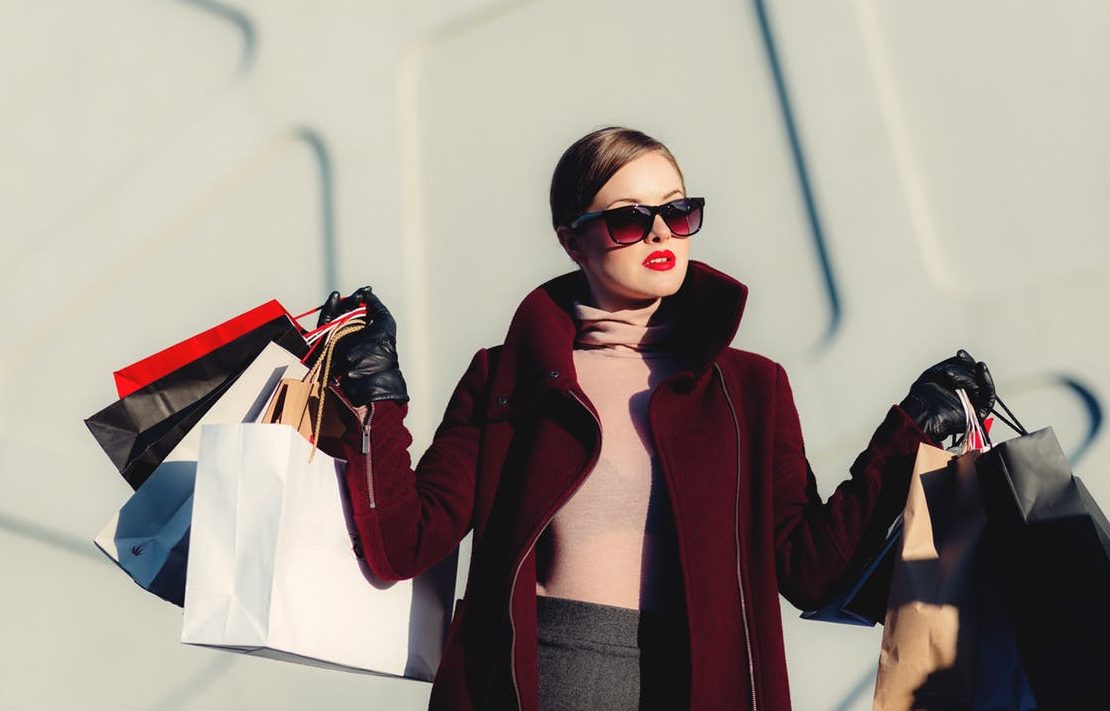 If you’re one who prides yourself on staying abreast of the news, I’m sure you are well aware of a great event which took place both in the U.S. and London recently. It’s called Fashion Week, and seeks to highlight some of the trending looks for the upcoming season.

If you missed it, never fear – I almost did, too. And due to the rather – ahem – interesting styles which saunter down the runway, those who do overlook fashion week often don’t miss much.

But an article in The Guardian, however, alerted me to the fact that such might not be the case this year. In fact, it appears that an interesting and unusual trend is taking place in the fashion world. That trend is modesty:

“Natalie Kingham, buying director of matchesfashion.com, tips a below-the-knee shirt dress as a key look for autumn, and for winter a pleated silk midiskirt with a knit and knee-high boots. Coco Chan, head of womenswear at online retailer stylebop.com, is confident that the polo neck as a layering piece has legs for another year.”

On the New York side of the fashion world, a related trend appears to be in swing. Instead of the “feminist T-shirts” and “women’s power suits” which were prominent following the inauguration, New York runways are now reflecting a more frilly, feminine look which seems to come as a surprise to fashion watchers.

Naturally, one might think that the first trend of modesty stems from the rise of religions such as Islam, many strains of which encourage women to descend upon the public with nary a bit of flesh showing.

But according to The Guardian, that’s not entirely the case. Instead, observers of both the modest and the feminine trends in clothing spin these choices as a new direction in feminism:

“If any fashion week trend can rival the midi for fashion-week staying power, it is ‘female empowerment’ as a buzz-phrase of post-show designer chat, and many designers have drawn links between the two. Victoria Beckham said recently that a looser silhouette ‘puts power back into the hands of the wearer rather than the observer’. Where once the miniskirt was championed as a feminist statement because of its message of liberation, now a longer hemline is seen as the badge of a woman who does not feel the need to make her body shape central to her identity.”

This is startling, particularly since it runs contrary to the feminist message that’s been preached for any number of years. Women, we are told, should do their own thing, let it all hang out, dress and act like men in bold, assertive fashion. Why is it that we are now seeing a complete pendulum swing on this thinking?

It could very well be that in the fashion industry there is nothing new under the sun, and what goes around, comes around.

But I also wonder if it’s a sign that women are recognizing that the brash, cold form of feminism isn’t as empowering as initially thought. Is it possible that women can be more effective influencers, better persuaders, and more successful in life by embracing the differences between the sexes instead of shunning them? If so, then it makes perfect sense why fashionistas are embracing the modest, feminine clothing styles now on the runway.