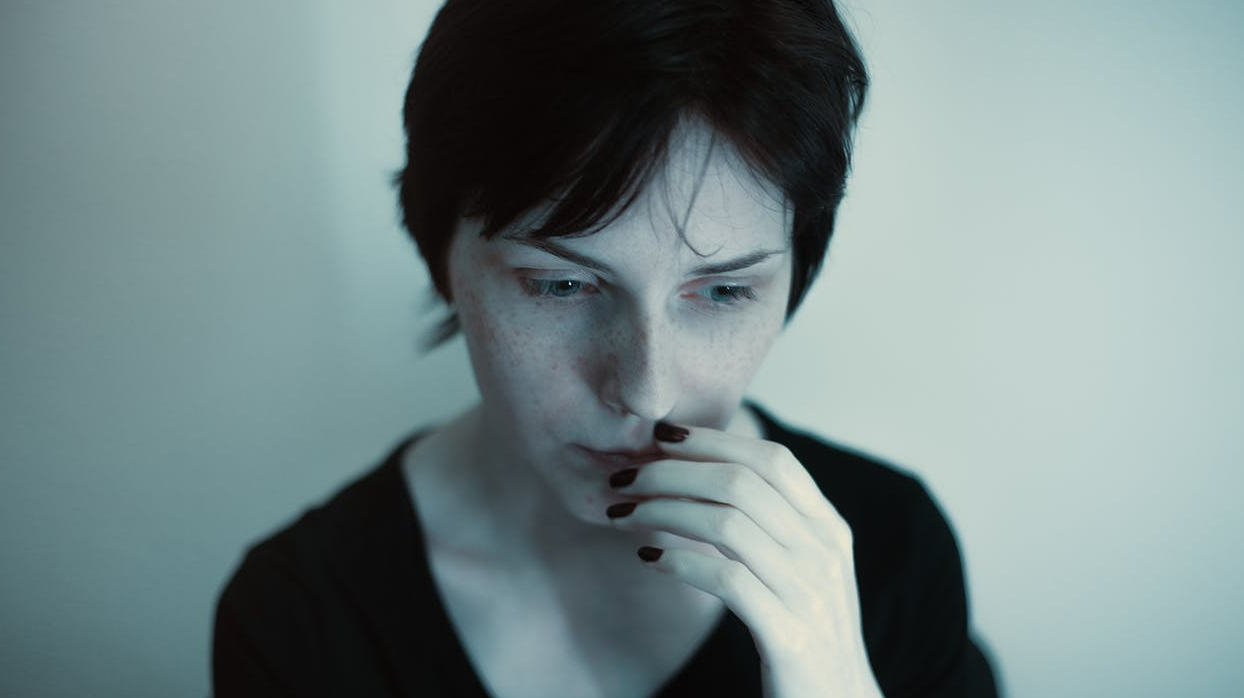 Education Next just released its annual report detailing American attitudes toward all things school. As usual, the responses were revealing.

One of the most revealing revolved around the public’s knowledge of teacher salaries. As the chart below shows, the general population believes an average teacher gets paid around $40,000. In reality, that salary is closer to $60,000.

The confusion of the American public on teacher salaries is understandable given numbers from the Bureau of Labor Statistics. It ranks the average salary of all Americans age 25 and older between $40,000 and $50,000. By those standards, most guesses in the Education Next study place teachers in the middle of the national salary pack and leave 61 percent of Americans thinking that teachers deserve a pay increase.

What’s interesting, however, is what happens when Americans hear the true salary level of teachers. At that point, only 36 percent of the general public believes teachers should receive a raise. Seventy-one percent of teachers, on the other hand, still believe a raise is in order.

But before we allow non-teachers to chortle over these facts, perhaps we would be wise to consider another factor in the whole scheme of things, namely, the amount various states spend per classroom.

According to recent data shown in the chart below from the U.S. Department of Education, roughly one-fifth of the states spend between $15,000 and $20,000 per student. If one takes the spending per student in Rhode Island and multiples that by the average public school class size of 22 students, U.S. schools spend a grand total of $331,562 per classroom.

Now compare that number with the average teacher salary of $58,258. Apparently, each U.S. classroom spends $273,304 beyond the cost of direct instruction. With numbers like these, is it any wonder that American teachers believe they, who are the main channels of learning in today’s schools, should receive a bit more of the money spent per classroom?

The question is, where is all that extra money going? Chart number four sheds some light on that question. Between 1980 and 2014, the biggest growth in public school staff came in the area of administration, which grew by 88 percent. It doesn’t take a rocket scientist to realize that such a number is a huge increase.

One can’t help but wonder: would both teachers and students receive more benefits if the school system reduced its administrative bloat?