Who is Winning the Gender War: Boys or Girls? 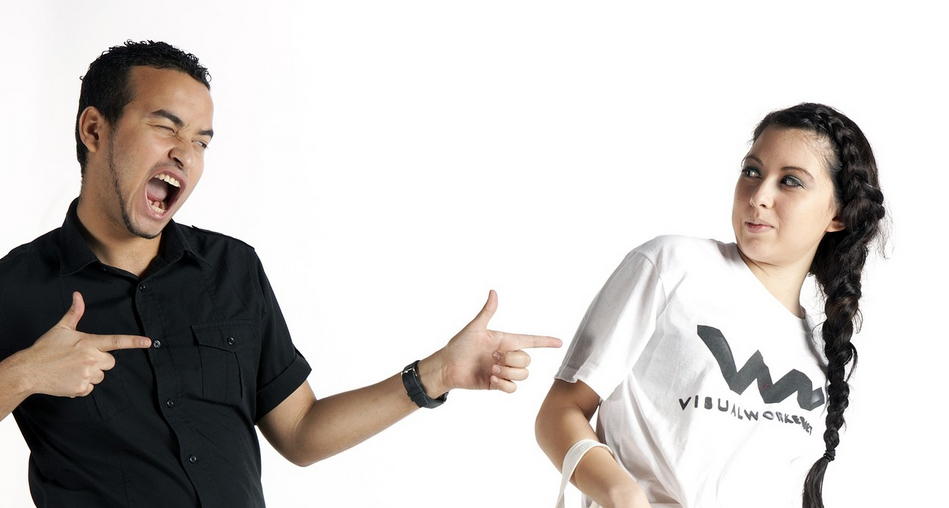 Recent headlines have made much to-do over the gains – or setbacks – of transgender students. With this focus, it’s easy to lose sight of what’s happening with the two original genders: boys and girls.

For many years, we’ve been told that it is females who are falling behind in the war between the sexes. But what are the real numbers? Are girls really the maligned sex who never stand to get ahead?

Let’s start by taking a look at education, one of the great predictors of future success. When it comes to aiming high, girls seem to have a bit of an edge. For example, a 2013 study conducted by the American Enterprise Institute found that females earning AP course credit outnumber males by eight percent:

The female advantage widens considerably when it comes to racking up academic prestige. In 2013, the National Honor Society found that 63 percent of its members were female, while only 37 percent were male. These numbers continued a ten-year trend.

Fortunately for boys, their standing improves when it comes to mathematics literacy. PISA reports that they have a slim 5 point edge over the girls, thus retaining the idea that girls are left behind in the all important STEM subjects. But records show that such an assumption isn’t necessarily true, for in science, girls now enjoy a one point edge over their male counterparts.

Academics are all well and good, but what about the other aspects of a student’s life? How do the genders match up in terms of behavior or extra-curricular activities?

When it comes to behavior, boys outpace girls… but for negative aspects. The CDC explains that one in every five high school boys is diagnosed with ADHD. Only one in eleven girls, however, receive the same diagnosis.

Such a variance may help to explain another behavioral indicator, namely the suspension rate. In 2012, 13 percent of middle and high school girls had experienced suspension at least once, while a quarter of boys had been booted from the classroom.

In terms of extracurricular activities, the National Center for Education Statistics reports that girls are far more likely to participate in music related activities than boys. The opposite is true when it comes to organized sports, with boys participating roughly 10 percent more than girls.

But let’s leave secondary education behind for a moment. Which gender triumphs after breaking free from the public education system?

Yet despite these higher scores, fewer males decide to head to college. They’re also less likely than females to get a job to pay for college, a fact which may seem odd considering they dominate student government executive positions.

So what’s the tally? As it stands, the girls seem to be winning by a score of nine to seven, and one could argue that the score is even lower considering that several measures on which the boys come out ahead are negative ones.

Such numbers should give us pause, particularly since the plight of today’s grown men already appears to be in rough shape. If we want the next generation of young men to act like adults, hold a steady job, provide for themselves, and settle down with a family, are we going to have to make a greater effort to ensure we’re not propping up women to the detriment of men?