The Reason So Many Kids Can’t Finish College 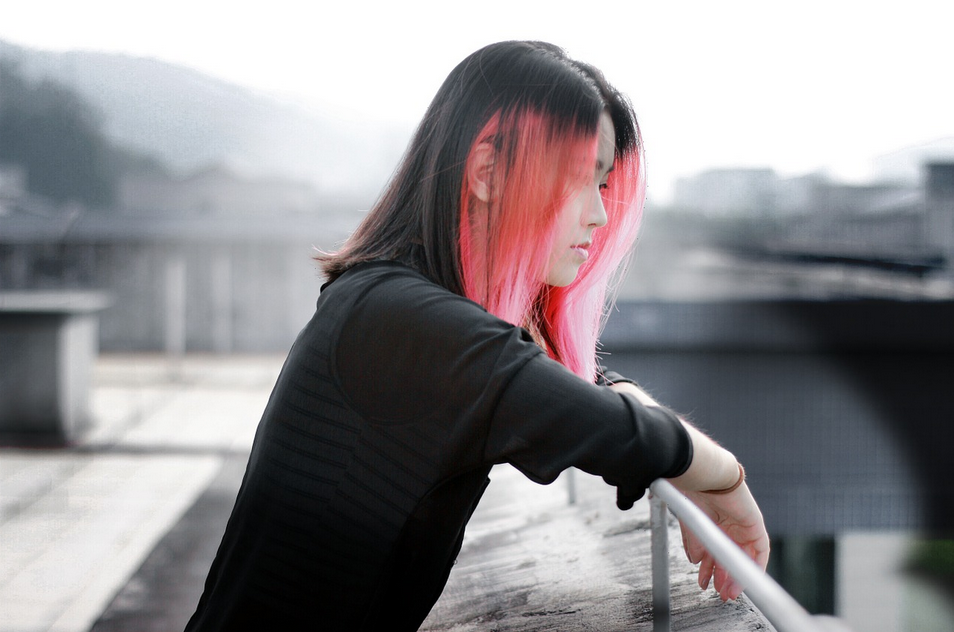 Many students are heading back to school and hitting the books in hopes of earning that precious piece of paper known as a college degree.

“[Students] can’t get the expert advice and support they need. More than 75% of high school counselors say they have the knowledge to help students complete college and financial aid applications, but only 42% said they have enough time to provide students with the needed assistance.”

This seems plausible when one looks at the numbers coming out of the district. In the 2015-16 school year, 77 percent of Los Angeles seniors completed high school. This means that three in four high school seniors were proficient in reading, math, and other subjects, right? Not exactly.

When tested for proficiency in reading and math during their 11th grade year, only 42 percent were able to pass muster in English, while 31 percent did so in math. Miracles do happen, but it seems difficult to imagine that 30 to 40 percent of students would be able to make large enough gains in one year so that all of the 77 percent of high school graduates could be proficient in English and math by the time they walk, doesn’t it?

Judging from this, it seems safe to say that many Los Angeles graduates can’t complete college simply because they were not well-equipped with adequate academic skills.

Unfortunately, this state of things may not be limited to Los Angeles. As former New York City public school teacher and principal Bernard Gassaway recently noted in Education Week, public school officials routinely find loopholes through which they inflate graduation rates. These loopholes include allowing failing students to receive course credit for minimal effort, and also “reclassifying general education students” as those with disabilities in order to “become eligible for a lower graduation threshold.”

If we want so many students to go to college, then it stands to reason that we need to lay the groundwork by solid academic coursework when they’re still in their high school years. And if schools feel this is impossible, then perhaps we need to be developing other alternatives – such as hands-on apprenticeship opportunities – to ensure that young people can adjust to the life of a capable adult in the working world.

In the long run, to tell students they are college-ready when in reality their preparedness has been smoothed by loopholes and inflation is simply dishonest and unjust.