The Real Reason Students Today Are So Listless 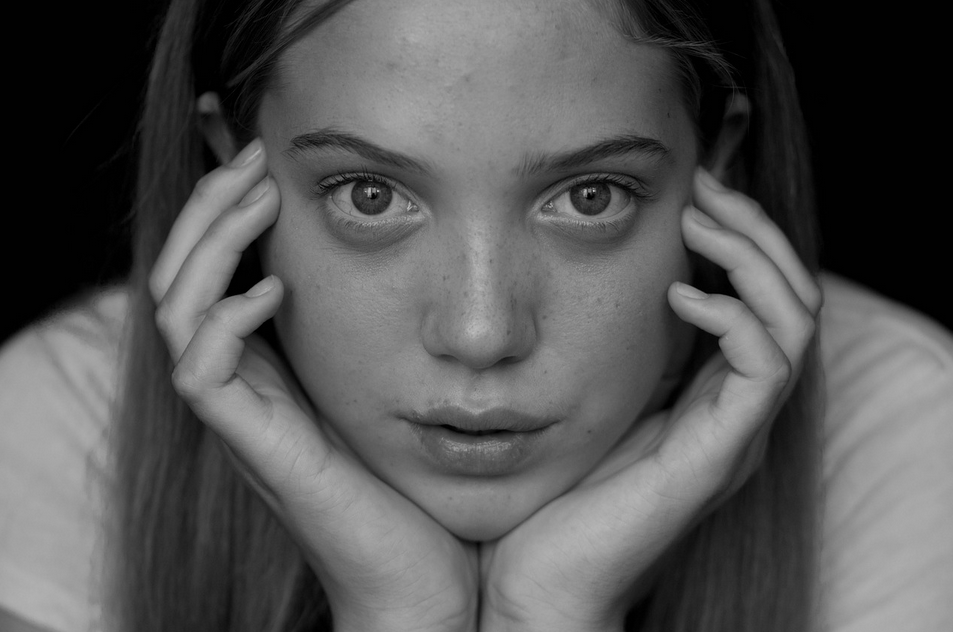 In recent years, the rise of high school graduation rates has been met with great exaltation. Naturally, these numbers seem to indicate that all is well in America’s classrooms.

But have you ever noticed the odd discrepancy which accompanies these graduation rates? Why is that 83 percent of American students graduated from high school in the 2014-15 school year, but only 37 percent of high school seniors were able to read proficiently? Does it not seem logical that if a student is ready for graduation, their reading, ‘riting, and ‘rithmetic should also be at proficient levels? Clearly, the numbers don’t add up… so what gives?

Part of the answer to these questions may be found in a recent Washington Post column by Jay Mathews. Writing on the issue of credit recovery courses for those who fail to pass classes they need for graduation, Mathews profiles two separate math teachers. Both teachers had a genuine desire to make sure their students learned the material before passing the class and receiving the credit. Alas, they soon discovered that neither their districts nor their students were interested in actually learning. They just wanted the answers in order to pass the tests.

Mathews explains this phenomenon as the result of valuing the ends (the piece of paper) rather than the means of true learning and conscience. This is certainly a reasonable explanation; the thing I wonder, however, is how we got to such a situation. Is it possible that we’ve brought education in America to such a low shelf that it is boring and failing to challenge students?

Former New York teacher of the year John Taylor Gatto hinted that such might be the case. In his book, The Underground History of American Education he notes:

“The decisive dynamics which make forced schooling poisonous to healthy human development aren’t hard to spot. Work in classrooms isn’t significant work; it fails to satisfy real needs pressing on the individual; it doesn’t answer real questions experience raises in the young mind; it doesn’t contribute to solving any problem encountered in actual life. The net effect of making all schoolwork external to individual longings, experiences, questions, and problems is to render the victim listless. … Growth and mastery come only to those who vigorously self-direct. Initiating, creating, doing, reflecting, freely associating, enjoying privacy—these are precisely what the structures of schooling are set up to prevent, on one pretext or another.”

Is Gatto right? Have we failed to connect the world of the classroom with real life? Do we need a different curriculum in schools – one which both challenges the mind of students, but also presents them with the practical thoughts and ideas which are essential to understanding life and its problems?

And if we fail to give them this type of education, will we continue to see lost and listless students who latch on to every cause or protest without a clear reason of why they are doing it?