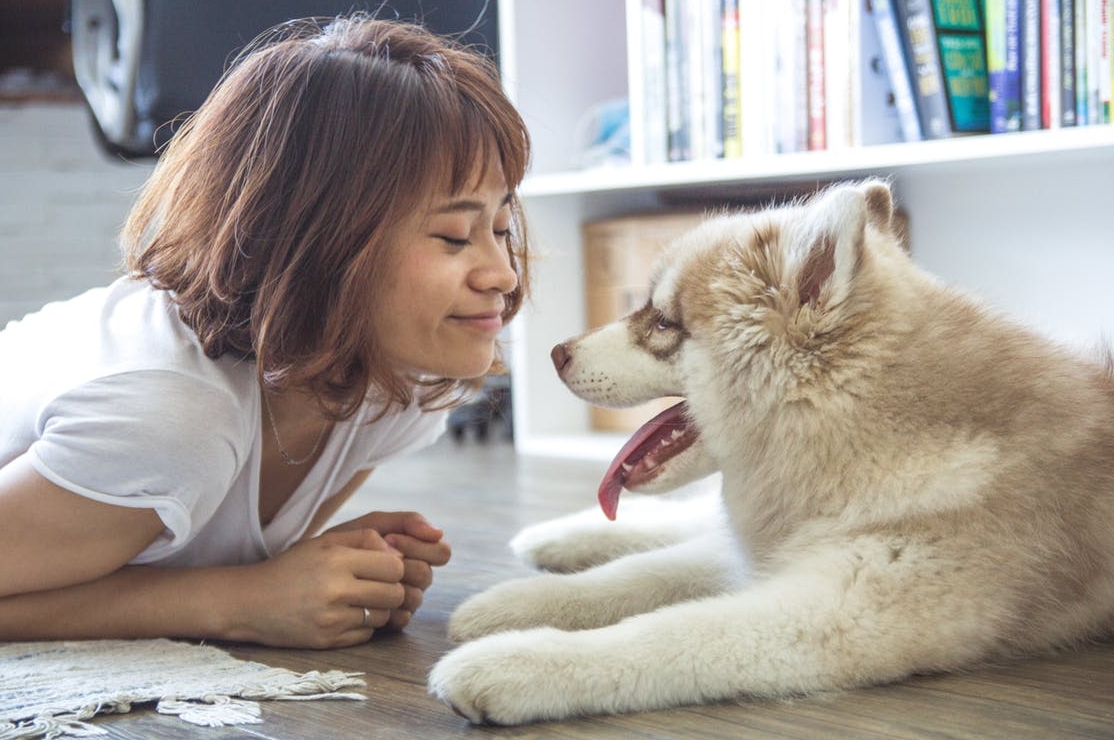 Every now and then, I come across an article that causes me to have a “Wait, is this satire?” moment. Those moments have always ended with a laugh and the realization that yes, said article is indeed a joke.

Until today, that is.

The article that caught my attention was produced by Slate and entitled “Anti-Vaxxers Are Apparently Refusing to Vaccinate Their Dogs.” The more I read, the more I had to wonder if I was being taken in. But no, from all appearances, this was real, and had in fact been picked up from another publication called the Brooklyn Paper. The reporting ran as follows:

Some Brooklynites are refusing to vaccinate their pets against virulent and potentially deadly illnesses — some of which could spread to humans — thanks to a growing movement against the life-saving inoculations, according to borough veterinarians.

“We do see a higher number of clients who don’t want to vaccinate their animals,” said Dr. Amy Ford of the Veterinarian Wellness Center of Boerum Hill. “This may be stemming from the anti-vaccine movement, which people are applying to their pets.”

The paper went on to say that this trend is particularly noticeable amongst “hipster” pet owners, who desire to have a more “holistic lifestyle for their pets.” Veterinarians have also found that fears about the connections between vaccinations and autism for children have been transferred to domesticated animals. Apparently, what’s not good for two-legged Johnny isn’t good for four-legged Rover either.

Lest I be assailed by either side in the anti-vax debate, let me be quick to say that this is not the issue at hand. Every parent is responsible for his or her child, and that responsibility includes due diligence in examining research, listening to experts, and making a reasoned, rational decision in the best interests of the child.

What is the issue, however, is the fact that somewhere along the way Americans began projecting human-like status on their pets. This is particularly evident in the fact that 40 percent of individuals would save their dog over another person if faced with the choice.

One can’t help but wonder how this happened. Have we encouraged young people to focus so much on themselves that the only other creatures they can care for are animals? Have we emphasized equality to such an extent that they’ve become convinced that living, breathing pets are no different from living, breathing human beings?

Whatever the reason, it would seem that at least some of America needs to reevaluate its priorities.