Is a Lack of Hands-on Work Making Us Angry? 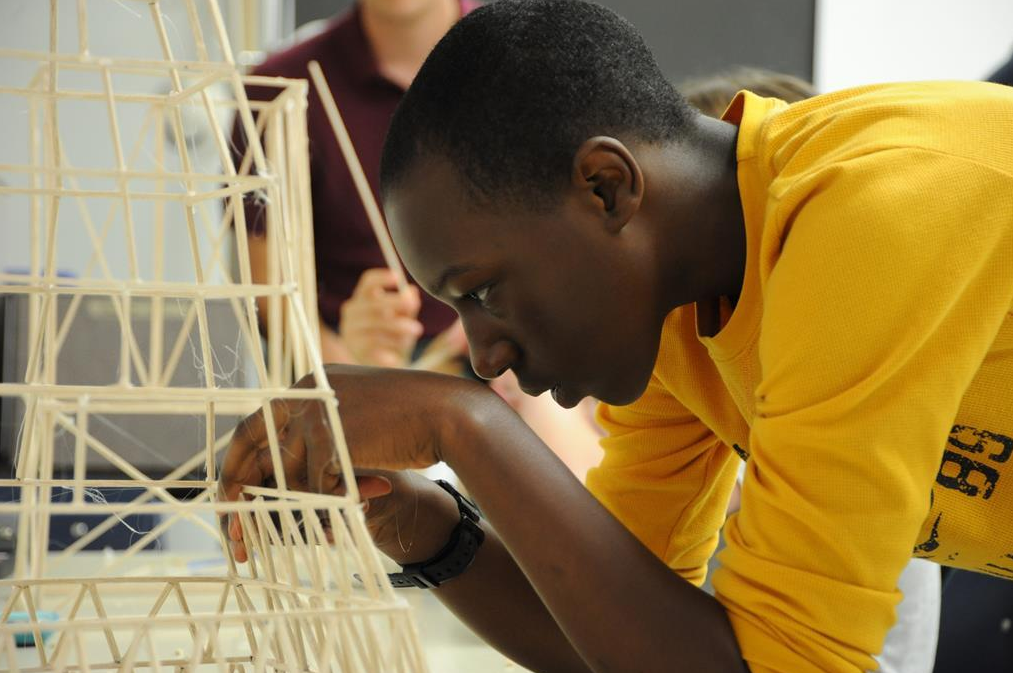 I recently stumbled upon an interesting tidbit out of Green Bay. According to local news station WBAY, a number of inmates at a nearby prison have taken up a new hobby: knitting.

I initially raised my eyebrows over this piece of information, but then I looked into the issue more closely. The inmates’ knitting efforts are directed toward making hats and blankets for individuals of all ages. While some of the inmates were initially skeptical of doing such a task, many have grown to enjoy the job, and therein lies the interesting component:

One inmate said, “I imagine how people get one of these items and think, wow. But do they really know where it comes from?”

These men want to show people why they’re doing this.

“I’ve been locked up since I was 15, so as you get older, you kind of figure out what’s your purpose. What can you do? Down here, it kind of gave me a sense of meaning,” one inmate tells Action 2 News.

Did you catch that? The inmates almost have a sense of wonder at being able to work with their hands to craft something valuable and useful.

That sense of wonder and purpose is often unavailable not only to inmates, but to much of today’s culture as well. The sewing, cooking, canning, woodworking, farming, and any other form of hard work done by hand have gradually disappeared from America’s homes. For a while, these skills were maintained by the schools, but now, many of those programs are being phased out as well.

Sure, most Americans work, but much of that work is done by sitting at a desk, tapping away at a computer. For those not engaged in a desk job, a small personal tech device often takes the place and time of any work or hobbies which once were performed by hand.

I couldn’t help but wonder if this lack of hands-on, hard work could be driving some of the unrest in current culture. Turns out, my hunch was right.

Writing in Psychology Today, medical doctor Carrie Barron cites research by Dr. Kelly Lambert. Lambert “found that hands-on work satisfies our primal need to make things and could also be an antidote for our cultural malaise.”

Dr. Barron goes on to say:

Research has shown that hand activity from knitting to woodworking to growing vegetables or chopping them are useful for decreasing stress, relieving anxiety, and modifying depression. There is value in the routine action, the mind rest, and the purposeful creative, domestic or practical endeavor.

But the knowledge that Dr. Barron and her cohorts turned up is really nothing new. In fact, Benjamin Franklin recognized this same issue in his own experience.

In his Autobiography, Franklin describes how he once went with a group of men to construct a fort in the wilderness. Rain often disrupted their work, a fact which led Franklin to make the following observation:

[W]hen men are employ’d, they are best content’d; for on the days they worked they were good-natur’d and cheerful, and, with the consciousness of having done a good day’s work, they spent the evening jollily; but on our idle days they were mutinous and quarrelsome, finding fault with their pork, the bread, etc., and in continual ill-humour….

It’s hard to deny that America is in the midst of a decidedly mutinous, quarrelsome, fault-finding, and ill-humored period in history. Is it possible that we would see some of this dissension resolved if challenging, hands-on work was restored to a place of honor, dignity, and regularity?