Does This Viral Request for a Bride Reveal What Men Want in a Wife? 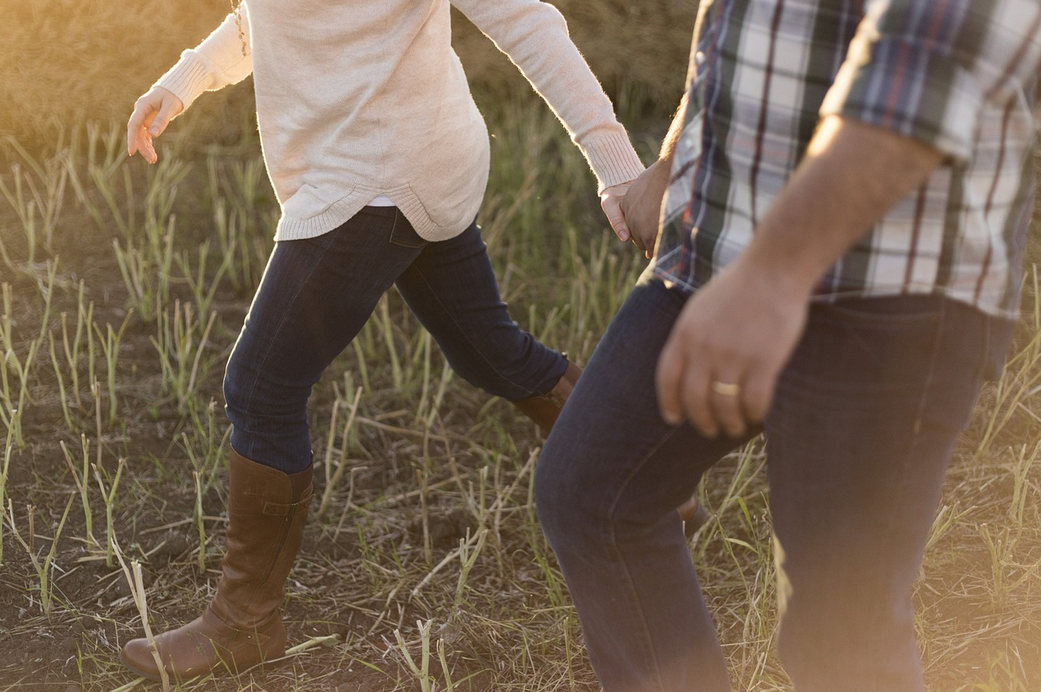 Every once in a while, an individual will pop up with a clever joke or parody that gives a viral chuckle and reassures us that humor is not, in fact, as dead as we’ve presumed.

An example of this recently appeared in Scotland’s agricultural want ads. As the Daily Record explains, a 37-year-old farmer by the name of David Harris took to The Farming Forum to post the following:

“Looking for a wife, ages between 28 and 40. New or in good used condition, colour not important, preferably low mileage… but a high mileage one with a good chassis would be acceptable too. Ideally in Scotland but willing to import one from down south or abroad (Canadian versions, preferably the non French ones would be snapped up quickly)
Must be a good cold morning starter and tolerant of rougher conditions.

Service record not needed, but a user manual would be a massive bonus.”

As the Daily Record goes on to note, the single farmer later went on to say that he would also like a wife “’who can tell if a cow is dead or not, and able to shift an electric fence now and then.’”

While Harris later suggested that his witty ad had been more of a joke than a serious quest for a wife, I have to wonder if the popularity of his post is partially the result of empathy for Harris’ desires.

Reading between the lines, Harris’ ad suggests that he is looking for a mate who would be a reliable helper in his chosen life’s work. Sure, he hints that he’d like a decent looking wife, but he also notes that he’s looking for someone with a strong work ethic, some knowledge of country living, and the ability to not throw in the towel when the going gets rough. In essence, Harris’ post shows a man looking for a mate willing to pull in the harness alongside of him rather than heading down a career path which takes her away from the home front.

Such a desire, of course, is anathema to those touting feminist ideals of equality – or even superiority – of the female sex. And as Christopher Lasch explains in The Culture of Narcissism, this idea gradually begins to wear on men:

“As working-class women begin to assert their rights or at least to listen to feminist ideas, their husbands see in this turn of events another blow to their own self-respect, the crowning indignity heaped on the workingman by a middle-class liberalism that has already destroyed his savings, bused his children to distant schools, undermined his authority over them, and now threatens to turn even his wife against him.”

Perhaps it is this which is driving the trend highlighted by marriage historian Stephanie Coontz in the New York Times a while back. As Coontz explains, statistics show a decided uptick in the number of young men who think it is better for a family if the husband is the breadwinner and the wife acts as the chief executive of the home and children.

Today’s society, of course, sees such a mentality as blatantly old-school and wrong-headed. But is it really? Would we see many of the rising animosities between the sexes fade if it became more acceptable for women to once again choose a career of wife, mother, and keeper of the home? Would women be happier, less stressed, and more fulfilled?

Conversely, would men be more willing to settle down, begin families, and work hard if they knew they could have a reliable partner pulling alongside them, rather than off pursuing different dreams and desires?