Are Huge Schools Sucking the Life Out of Our Kids? 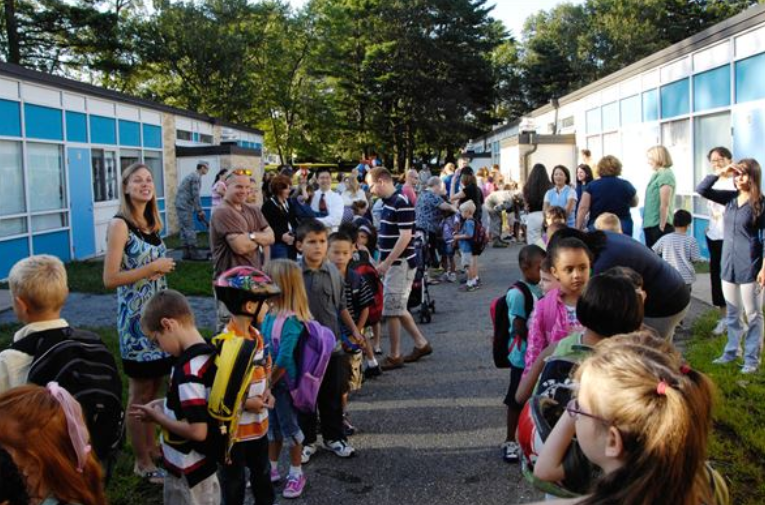 I’ve been fascinated with the concept of the one-room school ever since I watched television episodes of Little House on the Prairie in my preschool years.

Admittedly, my early fascination stemmed from the romanticism of wanting to be like Laura Ingalls. But as I grew older and that romanticism faded, the interest in one-room schools remained. It eventually spawned a thought that has nagged me since college: could small, one-room schools be a solution to the many educational problems which plague America?

This thought was resurrected in my mind by the news that four Montana mothers are seeking to open a one-room school in the fall of 2018. According to The Great Falls Tribune, the mild baby boom spawned by the four women soon led to the realization that their children would be hitting kindergarten – and having to spend two hours a day on the bus in order to reach the school.

The mothers go on to imply that sending their children off to school so far is not only unhealthy, but seems to deprive them of their childhood. It also denies them the opportunity to be a part of a community.

Unfortunately, the kids in this rural Montana town are not the only ones to be harassed by problems like this. For decades, many children have been removed from small, local, community schools and placed in the more distant, booming metropolis type of school. As the chart below shows, between 1940 and 2009, the number of school districts in the U.S. fell from 120,000 to just over 12,000.

While this school district decline was likely driven by the worthy desires to cut costs and provide more academic and developmental offerings, one can’t help but wonder if they have been more detrimental to kids.

After all, as the Montana mothers note, these gargantuan schools cause a child to get lost in the shuffle and become a number rather than a name. Furthermore, large, distant schools are ill-equipped to give children the lessons of responsibility and inter-generational socialization that one of the mothers, Jocelyn Cahill, experienced as a young kid in a one-room school:

She remembers the way the whole community packed into the school for Christmas programs, the schoolhouse chores that taught her to fold a flag and that floors don’t clean themselves, the way older students helped younger ones learn and the days spent writing in her journal “just like Lewis and Clark” on a five-child/whole-school field trip to Yellowstone National Park.

A 2013 study conducted amongst parents in the New Orleans area found that close proximity was one of the main reasons why families choose a certain school. One wonders if that factor extends to many other families across the country as well.

If so, is it possible that many families, if given the opportunity, would openly embrace the concept of very small, family-like, community schools akin to those once known as the “little red schoolhouse”? And is it possible that this small, individualized education would go far in correcting the behavioral and academic issues which plague the sprawling school campuses we have today?