Antifa & Neo-Nazi Propaganda: Are you susceptible? 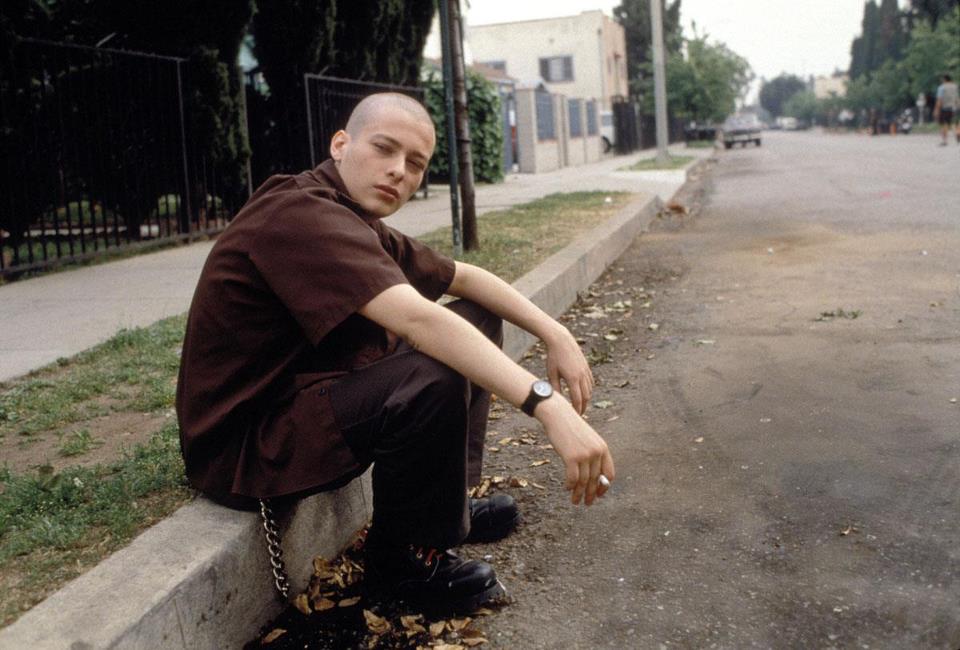 Do you believe that anyone who disagrees with your beliefs is the enemy? Would you ever don the white “glory suit” of the KKK or the balaclava and black hoody of Antifa? Would you ever hold this sign?

Would you ever stand with this group?

Can you fill yourself with such rage that you would attack a stranger to advance your beliefs?

Clearly, there are people on the fringes who would and do. We like to tell ourselves that we wouldn’t join such things, but history has a way of giving us numerous examples of societies giving themselves over to ideological totalitarianism.

The shift to a totalitarian society begins with leaders and then accelerates with the followers who succumb to the leaders’ propaganda. Truth be told, it only takes a small fringe to strike fear into a populace and then to take over. Party members of the Nazis or the Communists were never majorities. Often, they were only a small group. But they were a rabidly devout group that attracted a particular kind of follower.

The people most likely to align themselves with totalitarian thinking and action often are seeking meaning in life, a way to right the wrongs of their personal pasts, a father figure, a simple answer to the complexities of the world, and/or a sense of security. Some become the leaders, others become the followers.

Those are the findings of Joost Meerloo, a psychologist who fought the Nazis while in the Dutch underground, was eventually captured by the Nazis, and then, after the war, treated both Nazis and Communists. In The Rape of the Mind, Meerloo gives us a detailed picture of the kind of person who is most susceptible to totalitarian propaganda, with several examples from his psychology practice.

“… Many of the people I investigated who had chosen to identify themselves with aggressive totalitarian groups, had this problem. For such people, the totalitarian party became both the good father who accepted them and the proxy which gave expression to all their hidden and frustrated hate. The party solves, as it were, their inner problems.”

“Most of us are not clearly and completely aware that alongside our wish to be good, adjusted citizens, we also have hidden wishes to violate our allegiances to the social formation of which we are members. These wishes are not based on reason and intelligence; they are purely emotional. They are founded by the ways we have been brought up, by our relationships with our parents, by our educational system, by our attitudes toward ourselves and toward authority.

But all men who adhere rigidly to any set of political convictions, and especially those who embrace some totalitarian ideology, believe that their attitudes emerge from rational conviction and are the result of normal intellectual development. They insist that those who do not agree with them are committed to a stuffy, outmoded way of thinking. They cannot see their own vengeful and disloyal attitudes as something asocial and abnormal.

To the psychologist, it is eminently clear that these attitudes have their roots not in intellectual conviction but in some deep-seated emotional need. I have often seen cases where this blind, rigid allegiance to a totalitarian ideology was actually a defiant rebellion against a compelling inner need to grow and to change and to become mature. In these people, the selection of a special political party was only a substitute for their need for dependency.

Ideological stubbornness is often tragic because it may cover up basic neurotic reactions that may lead to self-destruction. One of my patients was a young woman whose ultra-left beliefs were a defense against her hidden incestuous feelings toward a reactionary father. It took protracted therapy to bring her to see that there was nothing shameful or disgusting about the infantile love and resentment she was trying to conceal through her political behavior.

The need for authority, when it is not understood, and the confused resistance to authority are the roots from which the totalitarian attitude may grow. Whenever the father-leader fails, he sets up a pattern of future trouble with authority. Instead of a mature relationship with his fellow men, the child becomes an adult who is forced to choose the tyrannical totalitarian tie to keep his inner tensions in check.”

Over the decades, Americans have largely been taught that to progress is to reject the past. The wisdom, traditions, and faith that once provided our people authority and security are now mocked and rejected. Strong families, churches, civic groups, neighborhoods, and local businesses are gone. And nothing has filled the void.

As individuals, we sense that we are on our own to face down all of the dangers and challenges of a rapid, chaotic transition to a new global order. Deep down, too many of us know that there is no one to pick us up, to provide us with a sense of both material and spiritual security.

When we honestly assess the current political and cultural discourse in our country, it appears that too many of us have already succumbed to the siren call of totalitarian propaganda. Furthermore, how many of our fellow Americans are lost, lonely, and adrift these days? How many of us are licking our childhood wounds? How many of us resent the society we’re in? How many of us fit Meerloo’s description?

Is it any wonder that so many of us have already fallen prey to totalitarian propaganda? Just because we’re Americans doesn’t mean we’re immune.