Why We Should Allow Boys to Fight 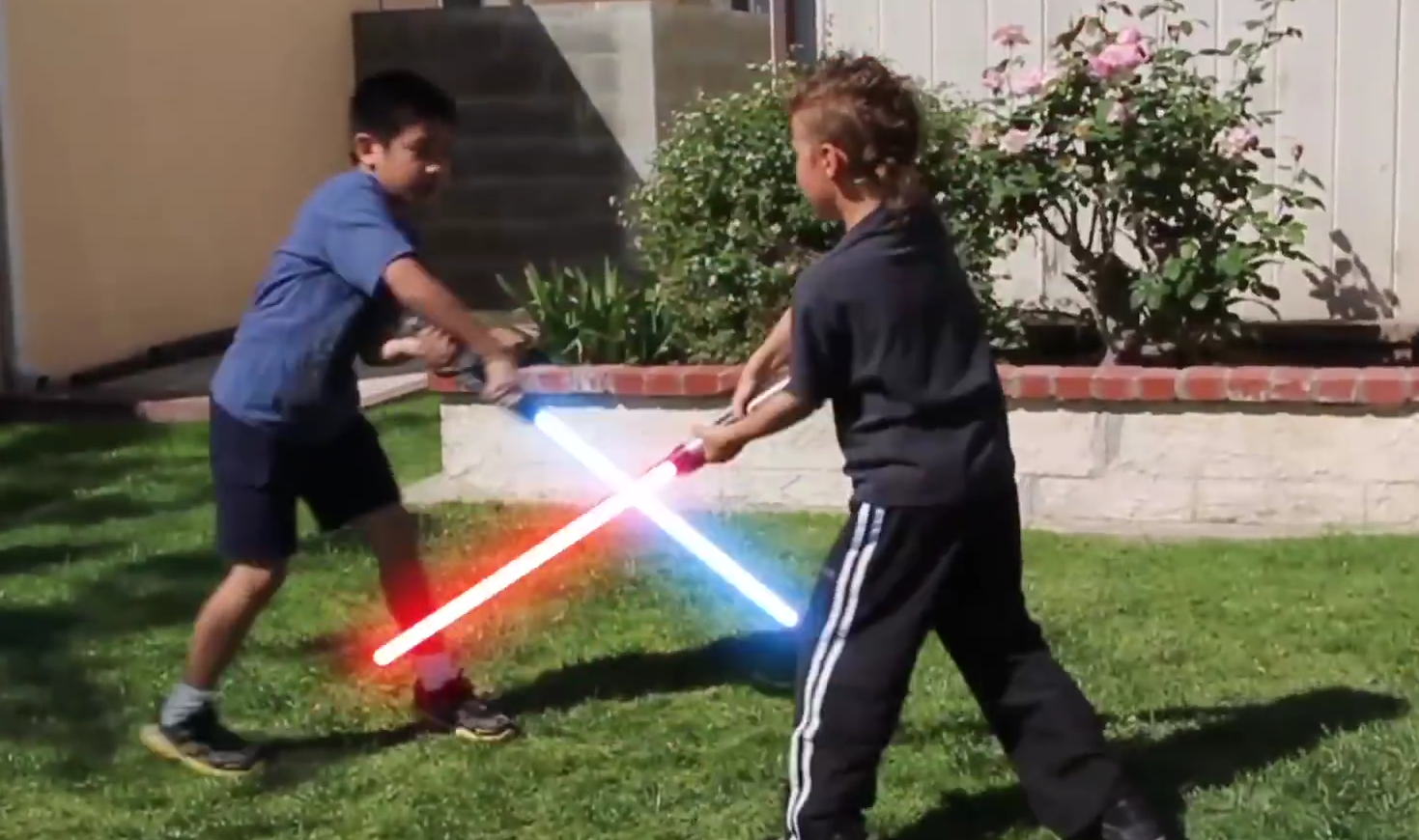 If you ever watched the old “Road to Avonlea” TV series, you may recall the episode in which a struggling actor poses as a school teacher and is hired by the desperate school board. The school lessons soon turn into episodes of high drama, in which the children re-enact historical battles with swords, shields, and other regalia on the playground. There are various mishaps, but school turns into a delight for almost all involved – particularly the boys – and the children end up learning and retaining more historical knowledge than was ever thought possible.

This episode came to mind when I ran across an article about a local martial arts school which teaches Viking martial arts to students of all ages. According to the Pioneer Press, the school trains students in the combat techniques which the Nordic warriors used, but also challenges their minds to uncover hidden history about these battle moves.

Perhaps not surprising is the fact that the school seems particularly attractive to those of the male sex, who appreciate “the release” such fights bring.

That release is an increasing rarity in today’s culture, and at first blush, many of us might say that’s a good thing. After all, why would we want to encourage violence, combat, and a warrior mentality in an age when it seems like violence lurks around every turn?

But has this resistance to fights and other rough-and-tumble forms of play become detrimental to the male sex? Some research suggests such is the case.

In her book, The War Against Boys, Christina Hoff Sommers notes that males are increasingly deprived of their favorite forms of play, such as “‘toy weapons, wrestling, shoving, and imaginary explosions and crashes,’” largely because many women have condemned such violent behavior. But as Sommers explains, such behavior is necessary for the proper development of boys into upstanding young men:

“Anthony Pellegrini, a professor of early-childhood education at the University of Minnesota, defines rough-and-tumble play (R&T) as a behavior that includes ‘laughing, running, smiling, jumping, open-handed beating, wrestling, play fighting, chasing and fleeing.’ This kind of play is often mistakenly regarded as aggression, but according to Pellegrini, R&T is the very opposite. … Rough-and-tumble play brings boys together, brings them joy, and is a critical part of their socialization. ‘Children who engaged in R&T, typically boys, also tended to be liked and to be good social problem solvers,’ says Pellegrini.”

Other research conducted by Dr. Anthony DeBenedet and Lawrence Cohen finds that rough-and-tumble play fosters both mental and emotional intelligence. As explained in a review of their book, The Art of Roughhousing, rough physical play “stimulates neuron growth” and also increases a child’s sensitivity to read and manage emotional cues.

As an adult female, I know there have been times when I scolded the boys around me to quit their fighting or horseplay. Granted, there is an appropriate time and place for such conduct, and when it occurs in the wrong settings, the behavior needs to be redirected. But in general, are we too quick to put an end to the fights and rough play in which boys delight? And in doing so, are we restricting their growth and development?