Why Students Fork Out So Much Money for College (Hint: It’s Not for Instruction) 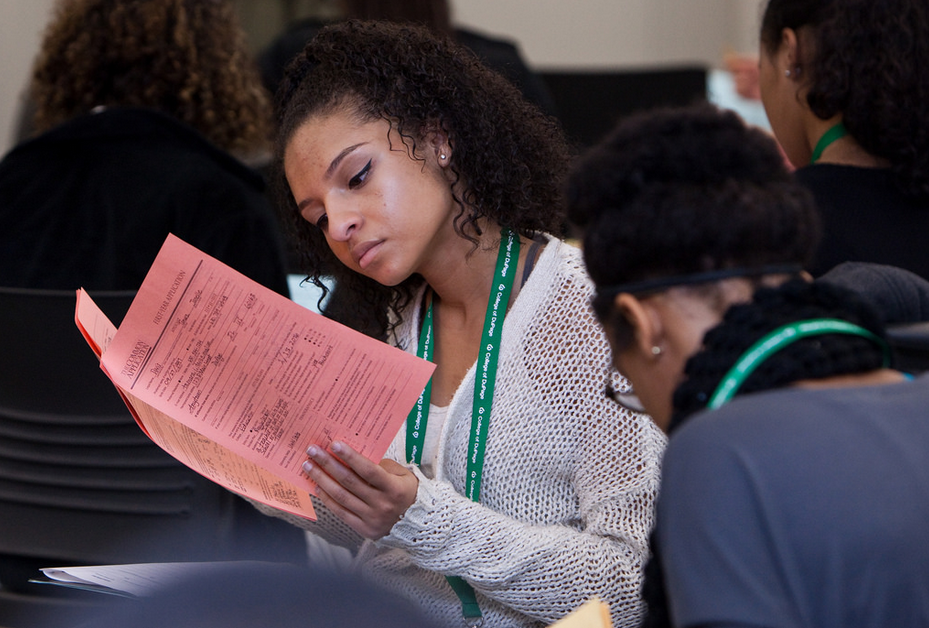 In the last few years, college costs have expanded so rapidly that many are beginning to wonder if a degree is still worth the price. The most recent numbers from the College Board suggest that tuition can average between $9,500 at a public university to over $30,000 at a private college.

The question as to what’s driving these exorbitant prices haunts many. Some suggest rising demand is to blame. Others believe that higher ed subsidies are at the heart of the issue.

But while those may play a part, a recent report from the American Council of Trustees and Alumni (ACTA) raises a different reason, namely the cost of administration.

That administration has been rising at a rapid rate is no secret. In 2014, a report from the American Institutes for Research found that “from 1987 until 2011-12 … universities and colleges collectively added 517,636 administrators and professional employees, or an average of 87 every working day.”

So just how much are those staff increases costing students? According to the authors of the new ACTA report mentioned above, quite a bit. Their research shows that depending upon the type of college, administrative costs run from roughly 20 to 60 cents for every dollar spent on instruction costs. Thus, as the chart below shows, students attending a small baccalaureate college would fork out 39 cents toward admin for each dollar that goes toward their classroom education.

In recent years, the government has attempted to stem the rising cost of college through various increases in financial aid offerings. But while these offerings are nice, they admittedly require – you guessed it – more administration and bureaucracy to handle processing and paperwork. With this in mind, is it possible that the increased presence of government in schooling has only made matters worse for the average student?