Teacher: Schools Should Stop Training Kids to Reason with Their Emotions 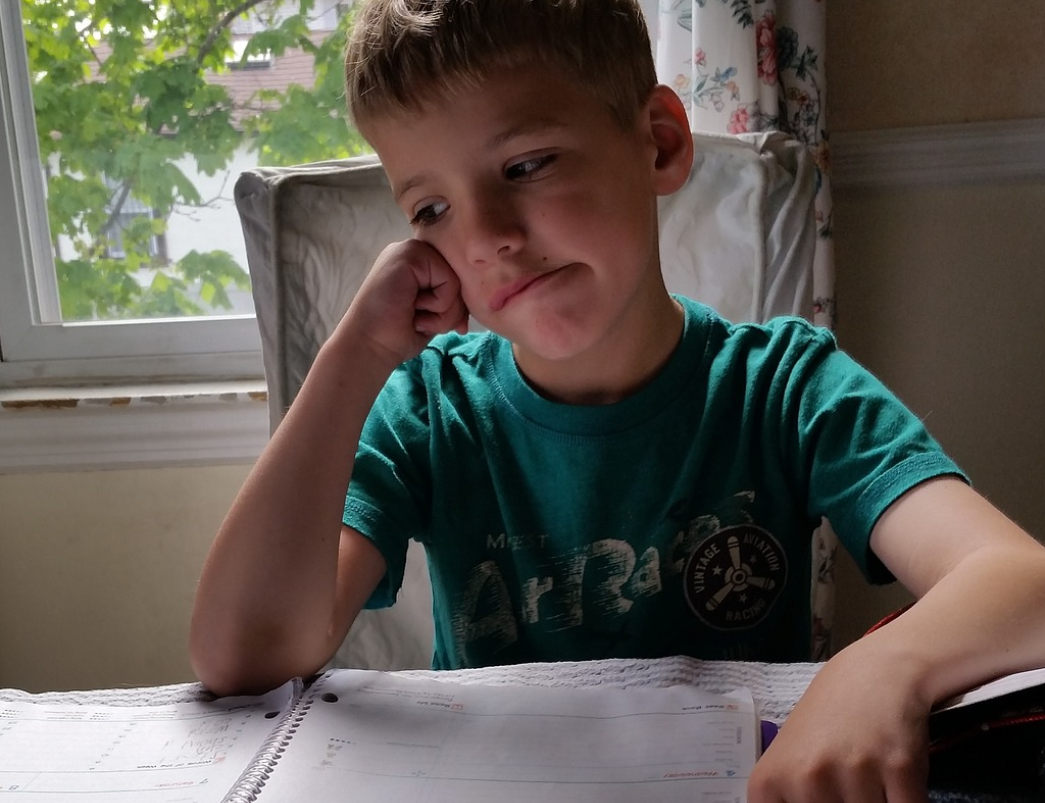 Critical thinking has become a buzzword in education in the last few years. And why not? It sounds like a worthy education goal: ensure that every student can leave school knowing how to reason and make connections.

But before we jump on the bandwagon of endorsing instruction in thinking skills, we should ask ourselves just how this instruction is taking place. Is it possible that schools are encouraging students to think based on their emotions and feelings rather than their intellect and knowledge?

That question was revealed to me when I came across the comments of an educator known as “The Quirky Teacher.” In a recent post, she mentions the increasing regularity with which children are told to analyze and assess situations through the medium of their feelings. One example given was the issue of how a child was asked to rate his math lesson through the following smiley faces.

According to The Quirky Teacher, such assessment leads children down a rabbit trail of emotional-based thinking which runs as follows:

Such a heavy focus on emotional reasoning has the following negative effects:

“A child will typically be asked to ‘make the right choice’, but the child will only resort to thinking about how they feel about something (since they are young and haven’t fully developed rational thought or the bigger picture) and if they’re not told off or given some kind of sanction then there won’t be any ‘sad feelings’ to try and avoid, nor will they ever learn that their actions affect others. Further, this situation sends the message to the child that they can simply make up the rules of life based on how it all feels to them at the time….”

The Quirky Teacher also notes that “constantly ask[ing] them to look inwards to examine how they feel” leads to great unhappiness and worry for a child.

Such a statement is interesting, particularly when viewed in the light of increasing depression rates among teens. In November of 2016 it was discovered that the number of young people ages 12-20 reporting a major depressive episode had increased by 37 percent between 2005 and 2014. Is it possible that these increases could be related to the pride of place which feelings and emotions have been given in school and the culture in general?

The fact is, emotions are a good thing. But if we allow them to control our thinking, we’ll soon be an absolute wreck.

Is it time schools took such things into consideration? If we stopped training children to frame their thinking around emotional impulses, and instead gave them instruction in absolutes and rational discourse, would we see a more capable, well-adjusted population of young people?