Should Religious Teaching Be Allowed in Public Schools? 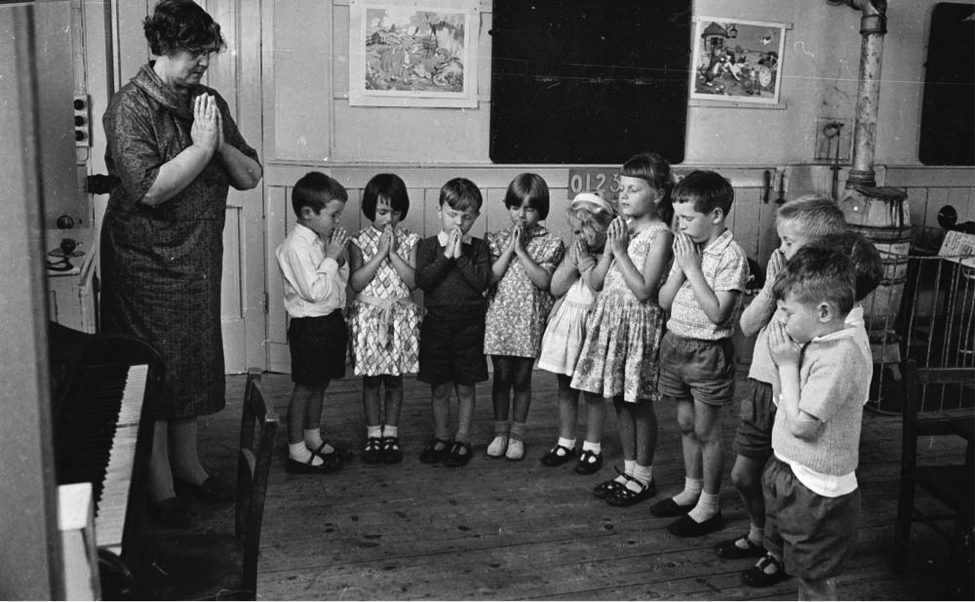 I was recently told about the experiences of an English teacher who took a job at a public school in a Midwestern town. At the very least, one might say that this teacher dealt with some… interesting behavior over the course of the school year.

But what I found most fascinating about this teacher’s story was what she experienced while teaching literature. While discussing a particular book during class, the subject of religion was brought up. One of the students challenged her on the subject, arguing that religion was a topic not to be discussed. In reply, the teacher explained that religion was a major part of the book character’s life, and in order to understand the book, the class first had to make sure it understood what the character meant by religion.

In today’s secularist culture, it’s easy to understand why the student believed he had caught his teacher in an act of wrongdoing by discussing religion. At the same time, however, the teacher also brought up a good point: how can students really learn material which references religion when they don’t even know what religion entails in the first place?

That question is similar to one asked by Roger Beckett in an article for Education Week. According to Beckett, the lawsuits which accompany any mention of religion in public schools are “a toxic mix to be avoided at all cost.” But as Beckett explains, even the ACLU recognizes that “a proper education is virtually impossible without understanding the role religion has played in shaping history and society.”

“‘It would be difficult to teach art, music, literature, and most social studies without considering religious influences,’ notes a joint statement on religion in public schools signed by the ACLU and some three dozen other organizations. The statement goes on to acknowledge that educators should objectively teach about the influence of religion on the Pilgrims, persecuted religious minorities, and many crusaders for abolition, women’s suffrage, and civil rights.”

In the last several years, particularly during the administration of Barack Obama and now Donald Trump, there have been a number of doomsayers attributing the poor quality of our national leaders and laws to the decline of civics and historical understanding. Considering the above statement by the ACLU, one has to wonder if this decline is partially due to the fact that we’ve  overlooked the role which religion played in the founding and growth of America.

Lest this major role be challenged, we would do well to examine the words of Alexis de Tocqueville in regards to the subject. In 1835 he noted:

“Religion in America takes no direct part in the government of society, but it must nevertheless be regarded as the foremost of the political institutions of that country; for if it does not impart a taste for freedom, it facilitates the use of free institutions. Indeed, it is in this same point of view that the inhabitants of the United States themselves look upon religious belief. I do not know whether all the Americans have a sincere faith in their religion, for who can search the human heart? but I am certain that they hold it to be indispensable to the maintenance of republican institutions. This opinion is not peculiar to a class of citizens or to a party, but it belongs to the whole nation, and to every rank of society.”

If we want to maintain – or even restore – our institutions, do we have to recognize that religion is not a subject to be sidelined in school and society, but one which must be discussed and understood?