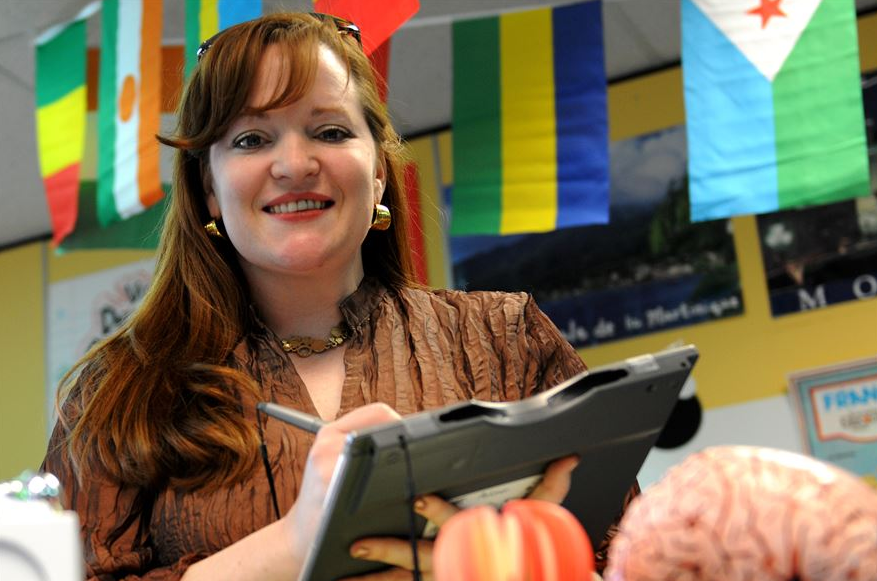 To paraphrase Jane Austen, it is a truth universally acknowledged that a teacher is the most important component of a child’s education. As a result of this acknowledgement, conventional wisdom seems to indicate that the way to attract and retain effective, high-quality teachers is through lucrative salaries.

But surprisingly, that may not be the case. This fact is noted by economist Jishnu Das in a recent paper for the left-leaning Brookings Institution entitled “Teachers’ salaries: Too many bucks for the bang?”

Das looks at a variety of research from various countries on whether or not contract teachers – who are paid considerably lower wages than regular ones – impact student performance. As Das explains, these lower paid teachers experience the same effectiveness – and in some cases were more effective – than their higher paid, permanent counterparts.

Such results lead Das to pose the following question:

“Does all this mean that we should now pay teachers lower wages? Not necessarily. Policy has to take into account a myriad of other factors relative to what researchers study. …

But the main message is clear: All the available evidence shows that higher wages do not bring in better teachers or increase the performance of existing teachers. In fact, existing wages are high enough already.”

Given that conclusion, it’s a bit interesting to observe the average teacher salaries for each state as listed below from May of 2017. Do you think Das is right in saying that teacher wages are “high enough already”?