Trade Schools: 10 of the Best in America 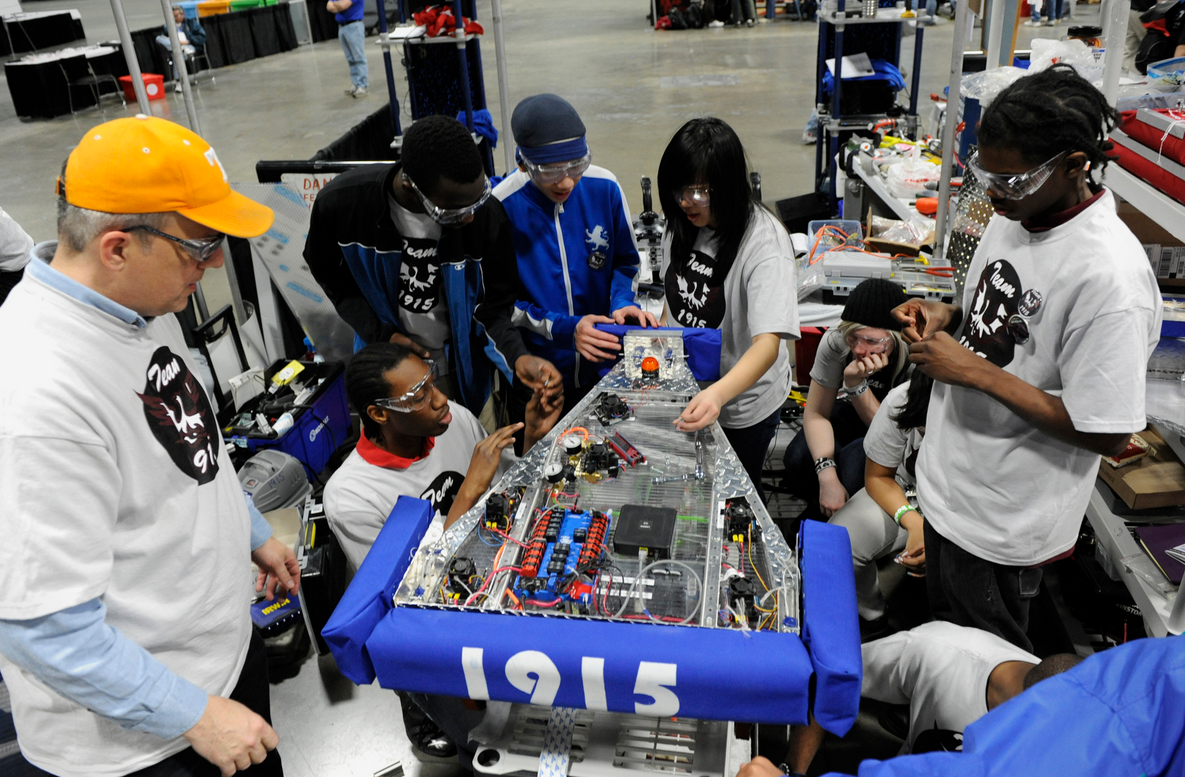 In the last few years, Intellectual Takeout has witnessed an ever-growing realization among the general public that the push for a 4-year college degree is not always the smartest course. Soaring college costs, the retirement of highly-skilled workers, and a younger generation which has difficulty finding employment despite a degree have all driven the wistful glances America is casting toward apprenticeships.

Unfortunately, the surge toward apprenticeship is still held back by various fears, including the idea that those who choose such a course will have difficulty finding a decent paying job. However, a new survey by Forbes may help put that fear to rest.

Known for its regular ranking system of the top colleges and universities across the U.S., Forbes was recently challenged to stop excluding U.S. trade schools by none other than Dirty Jobs star and apprenticeship advocate, Mike Rowe. Rowe noted:

“I can think of nine magazines off the top of my head who every year will rank the top colleges. None of them ever include a trade school.”

Forbes took this challenge to heart and looked at over 400 trade schools across the U.S., examining the earnings of its graduates, the cost of the program, and the quality of its education offerings in much the same way it does for its ranking of 4-year colleges. The result was the first ever list of best trade schools in the U.S.

What’s particularly interesting about this list are the salaries which trade school graduates receive in the first eight years after training. A young person who entered the Triangle Tech Inc-Greensburg at age 18 and received a couple years of training could expect to be making around $43,900 by age 28 at the latest. A student choosing to attend the Los Angeles County College of Nursing and Allied Health would be making $87,200 by the same age.

By comparison, the Bureau of Labor Statistics suggests that the average American adult between the ages of 25 and 34 is making around $39,416. Judging from those numbers – and the time and money saved – the selection of trade school training seems like a fairly smart choice.

The fact is, each individual is unique and gifted with various skill sets, interests, and abilities. Those facts make it difficult to shoehorn every high school graduate into the mold of a four-year college. Is it time we recognize that more variety in higher education is needed – and that this variety can sometimes be even more lucrative and beneficial to a student than four years on a university campus?