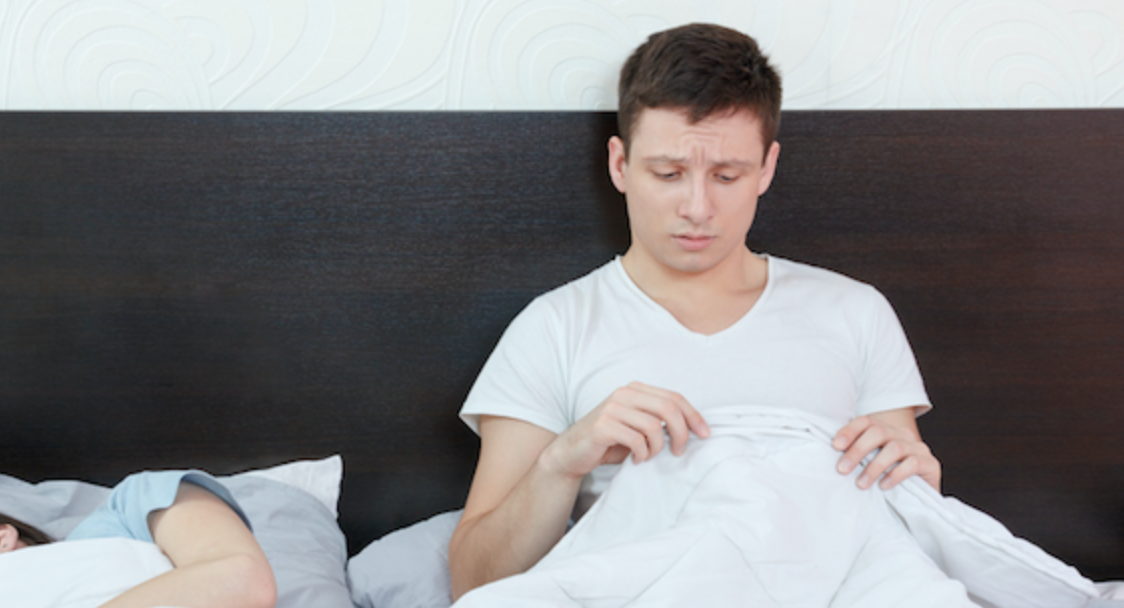 Several years ago, Alan Sokal, a professor of physics at New York University and University College in London, decided to demonstrate exactly how nonsensical postmodernist cultural studies had become.

To do this, he submitted an article to the postmodernist journal Social Text claiming to demonstrate that quantum gravity is a social and linguistic construct—in other words, completely dependent on cultural and linguistic factors rather than objective reason and evidence.

The article was filled with meaningless postmodernist jargon, and claimed that scientific research was “inherently theory-laden and self-referential” and “cannot assert a privileged epistemological status with respect to counterhegemonic narratives emanating from dissident or marginalized communities.” The journal fell for the hoax and published the article. It and its editors became the laughing stock of the academic world.

Now, another scholar has achieved a similar triumph, and shown once again how anti-intellectual modern scholarship in the areas of gender theory and sexuality has become.

This time, two education professors, Peter Boghossian and James Lindsay, submitted an article on gender theory to the peer-reviewed journal Cogent Social Sciences. The paper consisted, they said, “of 3,000 words of utter nonsense posing as academic scholarship,” and the journal published it. Here is an excerpt from the paper:

“Anatomical penises may exist, but as pre-operative transgendered women also have anatomical penises, the penis vis-à-vis maleness is an incoherent construct. We argue that the conceptual penis is better understood not as an anatomical organ but as a social construct isomorphic to performative toxic masculinity. Through detailed poststructuralist discursive criticism and the example of climate change, this paper will challenge the prevailing and damaging social trope that penises are best understood as the male sexual organ and reassign it a more fitting role as a type of masculine performance.”

The two scholars revealed their hoax in Skeptic magazine:

“The paper was ridiculous by intention, essentially arguing that penises shouldn’t be thought of as male genital organs but as damaging social constructions. We made no attempt to find out what ‘post-structuralist discursive gender theory’ actually means. We assumed that if we were merely clear in our moral implications that maleness is intrinsically bad and that the penis is somehow at the root of it, we could get the paper published in a respectable journal.”

Increasingly nonsensical ideas in postmodernist subjects like gender theory, feminism, race, and the environment have come to be accepted, not because any responsible scholarship supports them, but simply because they appeal to the ideological predilections of the so-called “scholars” pursuing them.

Once upon a time Americans looked upon their intellectual class with admiration. These were people who were supposed to be smarter than everybody else. But incidents like this are proving that it is no longer so.