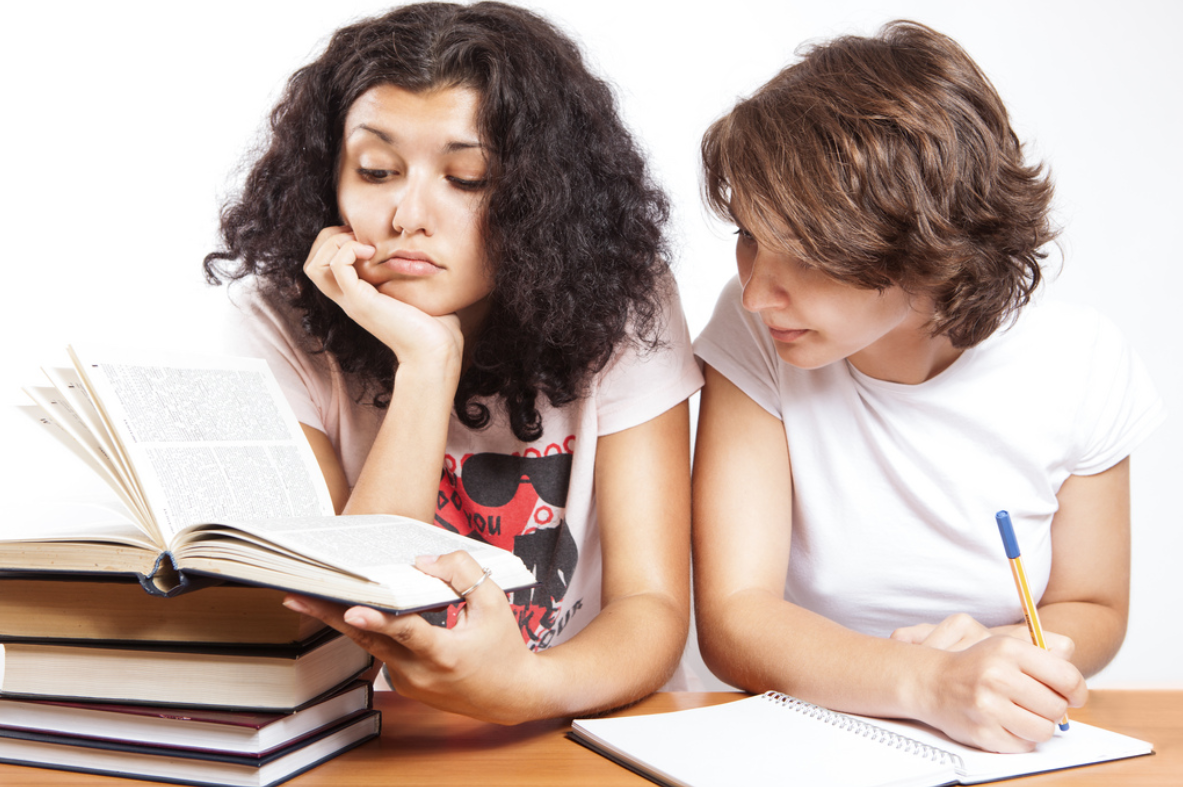 Because American parents, teachers, and government leaders value education so highly, they have long impressed its importance upon the minds of their offspring. But the rise of various distractions in recent years – not the least of which is digital entertainment – have caused many to strive to make learning more interesting, active, and fun. In short, Americans want to be sure that education is engaging.

So, just how successful have Americans been in making school engaging, particularly to teenagers?

That question was recently asked in a study on student engagement produced by The Thomas B. Fordham Institute. The first finding was the most fascinating, for it found that contrary to popular opinion, today’s students have a great desire to do well in school and learn as much as possible:

“[O]ur results indicate that most high school students want to work hard in class and figure out things on their own if possible. They ask themselves questions, check their book or other materials when things don’t make sense, and try to pay attention to things they’re supposed to remember. Teachers should support and maximize this hard-wired desire on students’ part to think and reason autonomously….”

But while many teachers would undoubtedly love to foster autonomous learning in their students, their hands may be tied in facilitating such a feat. The reason is simple: the education system does not aim to make independent thinkers; instead, it seeks to ensure conformity. Former teacher John Taylor Gatto put it this way:

“Let me speak to you about dumbness because that is what schools teach best. Old-fashioned dumbness used to be simple ignorance: you didn’t know something, but there were ways to find out if you wanted to. Government-controlled schooling didn’t eliminate dumbness – in fact, we now know that people read more fluently before we had forced schooling – but dumbness was transformed.

Mass dumbness is vital to modern society. The dumb person is wonderfully flexible clay for psychological shaping by market research, government policymakers; public-opinion leaders, and any other interest group. The more pre-thought thoughts a person has memorized, the easier it is to predict what choices he or she will make. What dumb people cannot do is think for themselves or ever be alone for very long without feeling crazy.”

Gatto goes on to say that true knowledge – the kind that today’s students seem to be craving – is best discovered through “ceaseless questioning of yourself and others, and by the labor of independent verification.”

Interestingly, the Fordham study found that there are some of these deep-thinking individuals still left in America’s schools. In fact, they make up around 15 percent of students. But unlike other students, they rate their schools much lower when it comes to satisfaction with “teachers and the structure of the school day.”

Are such results further evidence that schools are not a facilitator of independent and deep thought, but rather an incubator of what Gatto labels “thought control”?