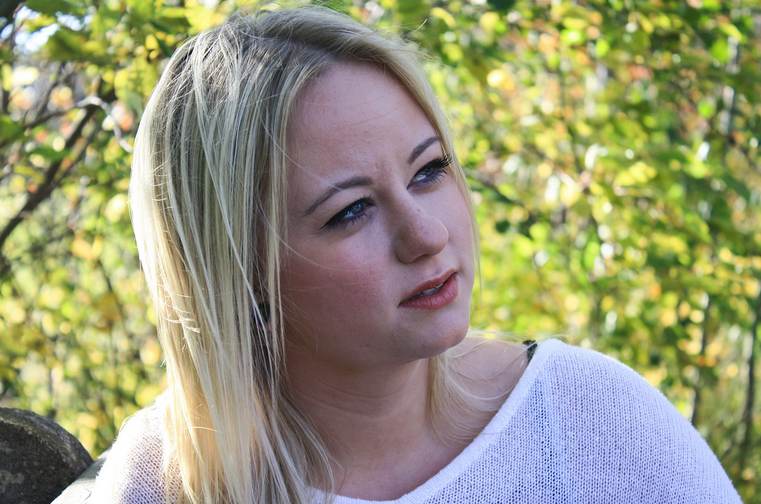 In recent years, one of the chief goals of the education system – both at the K-12 and college levels – is to train students to be critical thinkers.

But while that goal looks great on paper, it often doesn’t translate into practice. As a 2016 study discovered, roughly two-thirds of college graduates believe their schools failed to train them in one of the most important aspects of critical thinking, namely, the ability to “formulate and ask questions of their own.”

That number comes into even sharper focus with a recent study released by The Wall Street Journal. Analyzing the College Learning Assessment Plus (CLA+) test, the WSJ measured freshman critical thinking scores and then compared them to those of graduating seniors at universities across the country. Somewhat surprisingly, it was the less prestigious colleges which managed to expand the critical reasoning skills of students during their tenure on campus:

“Overall, a majority of students at colleges that took the CLA+ made measurable progress in critical thinking, the Journal found. Colleges that added the most value aren’t necessarily highly ranked in areas that more often build a college’s reputation, such as faculty research, graduate programs, on-campus amenities, sports programs and the selectivity of the freshmen class.

‘When it comes to how students select a college, we are clueless about quality,’ said Tony Carnevale, director of the Georgetown University Center on Education and the Workforce. ‘The proxy we use is reputation.’”

The modern university has long claimed to be an institution where free thought and inquiry thrive. These results, however, seem to call that claim into question. If the university is churning out numbers of students who have a low level of basic reasoning and thinking skills, then is it any wonder that so many students are refusing to dialogue and listen to viewpoints which conflict with their own, choosing instead to riot and wreak havoc?

Perhaps it’s time we stopped relying on schools and universities to teach our children the art of critical thinking and started training them in this all important skill ourselves. Not sure where to start? Check out the simple and fun books below for tips on building logic and thinking skills for ages 13 to adult.