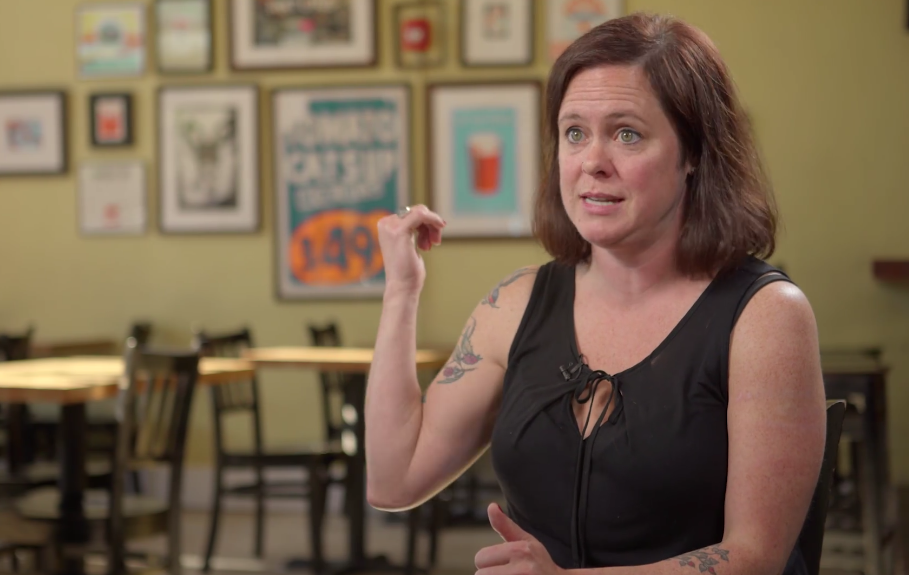 Earlier, my colleague Jon Miltimore made mention of a number of comments piling up in the New York Times in relation to a recent special election in Georgia. Many of the comments excoriated the winner for her rejection of a living wage, implying that such a position was one only held by ignorant, right-wing crazies.

I thought those accusations were interesting, but put them out of my head as I moved on to other work. They came back with a vengeance, however, when I came across the video below, produced by the Southwest Business Association based in Minneapolis.

The video finds a number of independent business owners describing their bone of contention with the city of Minneapolis’ potential minimum wage hike to $15 an hour. As they tell it, such hikes would force them to raise their prices to levels that customers would refuse to pay, thus forcing the business owners to close their doors and cede their business to big box retailers.

What’s fascinating about this video, however, is the fact these business owners are not the stereotype of the right-wing crazies who ignorantly reject the idea of a living wage. Instead, they proudly declare themselves to be left-leaning progressives who have looked at the facts and realized that the math doesn’t add up. For example, Jane Elias, the owner of a local art store notes:

“I’m a bleeding heart liberal and I’m a big Bernie Sanders supporter, but this whole, flat-out, $15, one-size-fits-all is just wrong.”

Her sentiments are echoed by Heather Bray, the owner of The Lowbrow Restaurant:

“This is not a political issue. I am a proud, proud progressive, and that’s part of the reason I love Minneapolis. All we’re talking about is basic arithmetic. The arithmetic doesn’t work. People will not continue to go to budget-conscious restaurants when they’re no longer budget-conscious.”

Such numbers raise some interesting questions. If Minneapolis’ progressive business owners are concerned over a $15 minimum wage, then what would they say if it were raised to that of a living wage? Furthermore, what would their progressive cohorts who read the New York Times think about such a stance?

Is rejection of a minimum or living wage a crime of willful ignorance? Or should proponents of the policy try to better understand the economic impact such laws have on business owners?