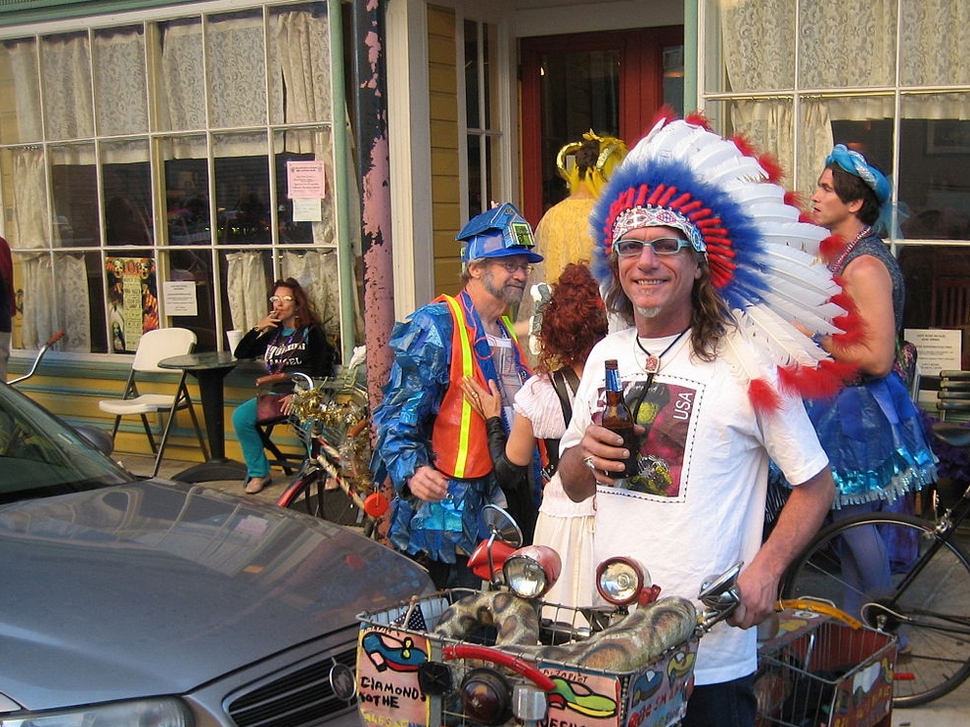 Whether it’s hoop earrings, dreadlocks, or Taco Tuesdays, America seems to have a fascination with cultural appropriation. So much so, that it appears things are getting a little out of hand, a fact which author Kenan Malik noted in the New York Times the other day.

According to Malik, various editors and artists who reference ideas belonging to races other than their own are increasingly excoriated for engaging in cultural appropriation. But as Malik makes clear, the craft of writing or creating art is largely dependent upon the sharing and borrowing of ideas. To abolish such borrowing under the accusation of cultural appropriation hinders the flow of ideas and furthers resentment between the races. In other words, the quest to root out cultural appropriation is making tensions worse instead of making them better.

So why is society fixated on rooting out cultural appropriation? Malik provides the following answer:

“Every society has its gatekeepers, whose role is to protect certain institutions, maintain the privileges of particular groups and cordon off some beliefs from challenge. …

The most potent form of gatekeeping is religion. When certain beliefs are deemed sacred, they are put beyond questioning. To challenge such beliefs is to commit blasphemy.

The accusation of cultural appropriation is a secular version of the charge of blasphemy. It’s the insistence that certain beliefs and images are so important to particular cultures that they may not [be] appropriated by others.”

Such an explanation is interesting, particularly since American society has sought to remove religion from view. And as religion has diminished, so too have the absolute truths and principles which undergird it. In its place, we have seated relativism, the idea that truth fluctuates and is a matter of individual or cultural interpretation.

The idea that humans would seek to fill the void religion has left is one explored by former University of Chicago professor Richard Weaver in his book, Ideas Have Consequences. Weaver notes:

“It is likely – though this is not a question to be resolved by babes and sucklings – that human society cannot exist without some resource of sacredness. Those states which have sought openly to remove it have tended in the end to assume divinity themselves.

Therefore one inviolable right there must be to validate all other rights. Unless something exists from which we can start with moral certitude, we cannot depend on those deductions which are the framework of coherent behavior. I have read recently that a liberal is one who doubts his premises even when he is proceeding on them. This seems the very prescription for demoralization if not for insanity.”

One has to wonder: Is cultural appropriation “a blasphemy” in our culture’s newest religion of social justice?