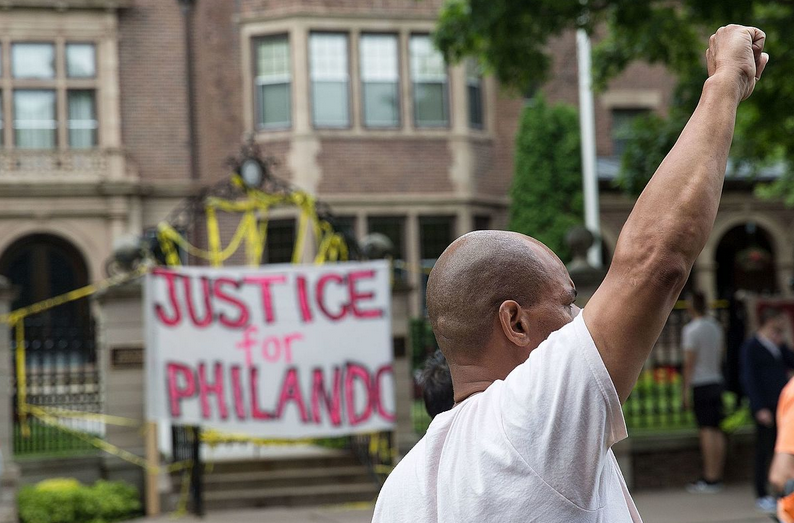 In the last several years, our country has become familiar with names such as Trayvon Martin, Alton Sterling, and Philando Castile. Each man suffered an unfortunate death at the hands of both police and private security, precipitating mass protest and national media coverage.

The memory of these men came to the forefront once again with the jury decision in the Philando Castile case. For those who may not have heard, the jury acquitted Officer Jeronimo Yanez of manslaughter charges.

The news understandably unleashed a torrent of emotions in the Minneapolis-St. Paul area, something which many of the Intellectual Takeout staff were able to witness personally as the office is headquartered in the vicinity. Believe me, it was a subject discussed quite a bit over the weekend – and one in which many tread cautiously.

And with good reason. The entire case was fraught with tragedy and required extreme sensitivity, so much so, that I was somewhat surprised that the case didn’t end in a hung jury.

Which brings me to an interesting point brought forth by the Star Tribune. According to jury member Dennis Ploussard, the jury arrived at their decision through a very deliberate process of reasoning, doing their best to block out their own emotions over the case:

“The jury attempted to get a verdict on the first day of deliberations, ‘but that wasn’t going to happen,’ Ploussard said. Then the standoff started.

‘We really went through all the testimony and evidence,’ he said. ‘Later in the week, we completely changed our focus and started to discuss the manslaughter charge and what elements needed to be met for conviction.

‘We just broke it down,’ listing 25 points on a whiteboard, he said.

The jurors also discussed making sure they put their emotions aside and concentrated on what was presented at trial.

The jurors became very tight and always treated each other with respect even when opinions strongly differed, he said.”

Those are terms we don’t hear much anymore in the public spectrum. In fact, emotions and personal feelings are often exalted over rational, reasoned thought processes.

Perhaps that is why there was so much anger over the verdict – because we’ve come to believe that emotions are good, meant to be expressed, and given into.

But when it comes down to it, do any of us really want to be judged by the emotions of another? It’s a question we all need to seriously consider.