Ex-College Democrat President: 4 Reasons the College Left is Eating its Own 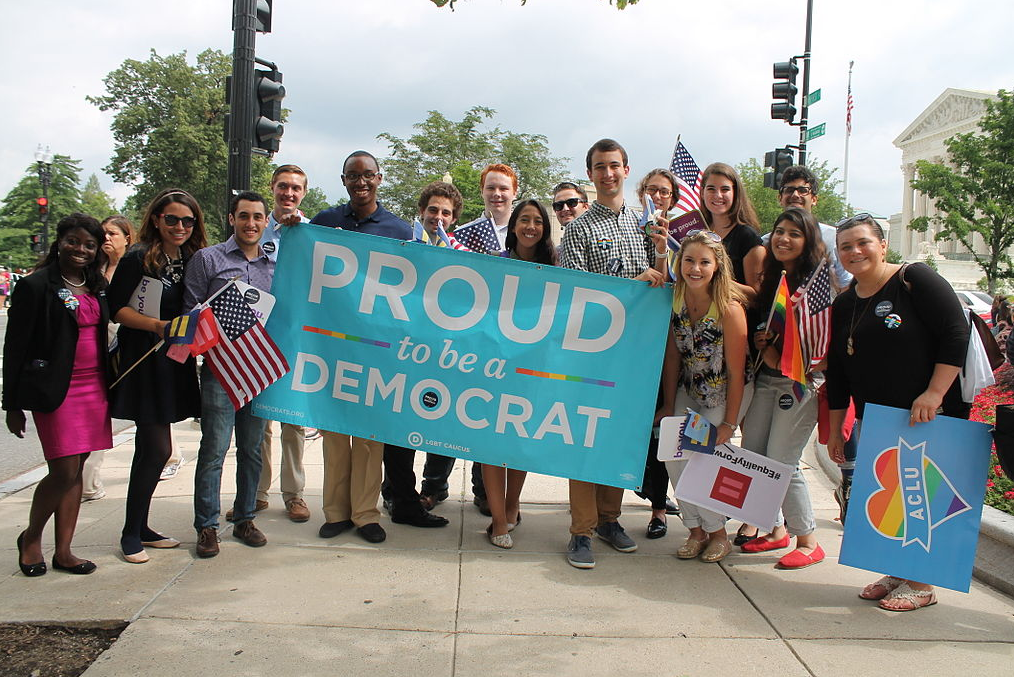 There are many startling things about the campus outrage movement, including the escalation of violence and the decline of rational discourse. But perhaps one of the most startling and unexpected things is the fact that opposition to the movement is increasingly bipartisan.

Early on, opposition came largely from conservative camps, the reason being that protestors were decidedly liberal in ideology and were simply acting out the things they had been taught by social justice-loving professors.

Now, however, a growing host of liberal professors and intellectuals are recognizing major problems with the campus outrage movement, the latest of which is student and former College Democrat President Matt Teitelbaum.

In an essay for the Huffington Post, Teitelbaum presents his credentials as a bona fide liberal before excoriating those who engage in such fits of childish campus rage. As he sees it, the student left is biting the very hand that fed it and getting out of hand for the following four reasons:

1. They’re Fascists
According to Teitelbaum, the fact that these “left-wing extremists” only want their own viewpoint to be heard allows them to be classified as “illiberal, left-wing fascists.”

“These so called ‘activists’ are not interested in dialogue — one of them said exactly that in a video of their confrontation. They are only interested in their political agenda being enacted at all costs, without any negotiation with dissenters. To me, that mentality is inherently illiberal and undemocratic. It is close enough to fascism to warrant use of the label ‘fascist’ at this point.”

2. The Social Justice Warrior is Too Revered
In the eyes of Teitelbaum, the label of “social justice warrior” has become prestigious. Many students clamor for the attention that comes with the title, and as a result, are all too eager to engage in these fascist acts:

“Up until now, they are usually ironically referred to as ‘social justice warriors’ (SJW). That term intends to emphasize their self-serving thirst to signal personal virtue via ‘activism’ in support of marginalized groups. …

As a label, ‘social justice warrior’ just doesn’t cut it. It has too much of a positive connotation and can be embraced all too easily as the cool, rebellious thing to be.”

3. There is a Double Standard
The campus madness has continued to gather steam largely because there are two codes of conduct how authorities treat liberal and conservative students. The former receive the kid glove approach, while the latter are severely disciplined:

“I implore you to imagine what the university and police response would have been if conservative students had made similar demands in a similar manner. In this case, the students would have been ordered to disperse. They would have been disciplined or even arrested for not complying with school policy. This double standard starkly displays the danger of a far-left ideological mob that is exempt from otherwise enforced social and legal consequences.”

4. They’re Intellectually Blind
Teitelbaum suggests that the final reason why the campus outrage movement is getting out of hand is because many true liberals are refusing to fight against it. This is because they are “intellectually blind.”

“To be frank, if this ordeal does not boil your blood and make you want to fight the regressive left and campus extremism, then you are either ideologically possessed or intellectually blind. For the rest of us, there is clearly a fight on our hands for the heart of Western civilization which calls on all of us to speak up.

These fascists must be disempowered via the very right they fear most, freedom of speech, which manifests itself in open dialogue leading to the exposure of their ideas as inferior to the core values that make Western civilization the pinnacle of humanity.”

Is Teitelbaum correct in his assessment? Is a new kind of fascism undermining the foundations of Western civilization?