5 Tips on How to Successfully Educate Children 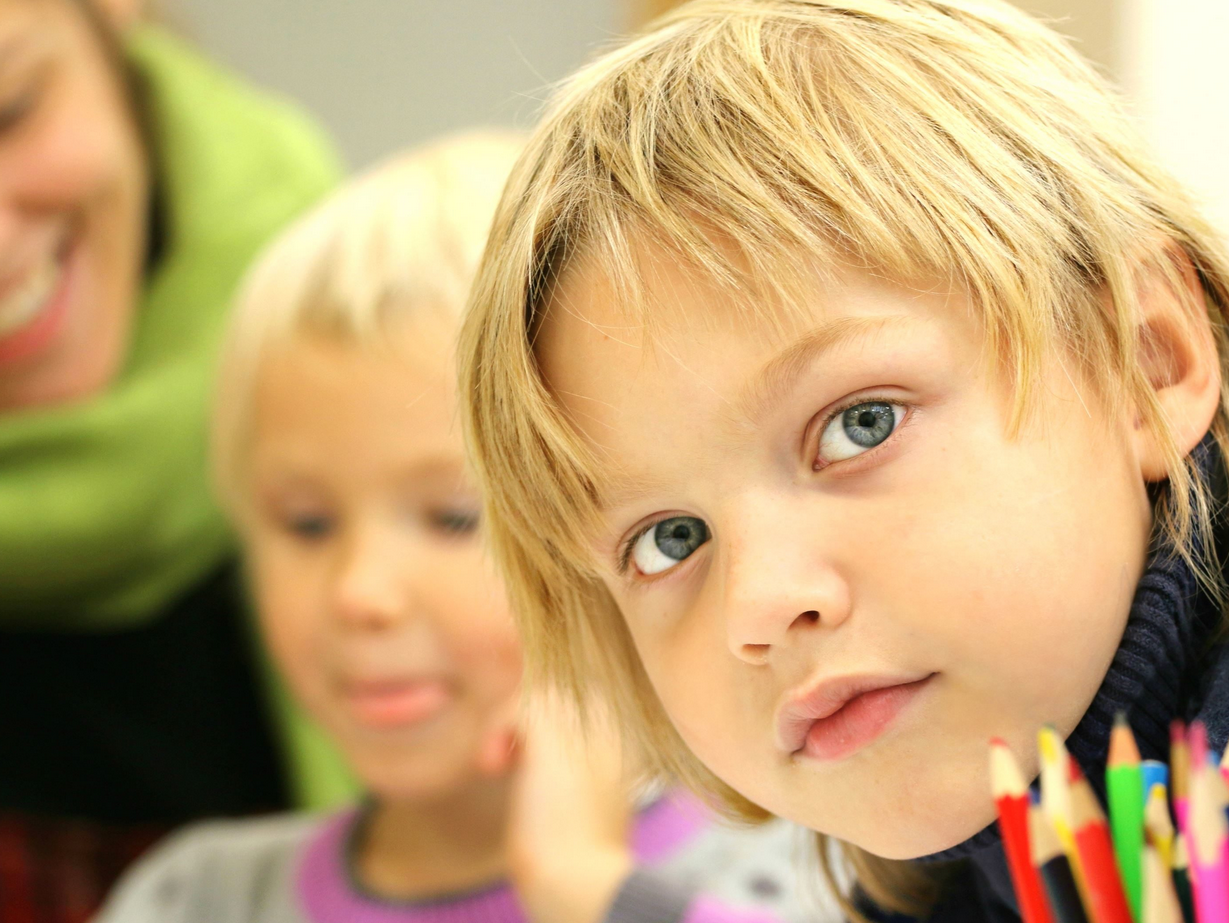 Sometimes it seems that education tips and theories are a dime a dozen. This is particularly so in the modern age, when parents are inundated with recommendations on the best schools and educational practices.

The challenging thing about the proliferation of information is that it becomes difficult to discern simple and straightforward truth. It is in such times that it’s easiest to cut through the noise by returning to revered and recognized sources of wisdom for advice and guidance. One of those revered guides is Michel de Montaigne (1533-1592).

A philosopher, statesman, and author, Montaigne lived in 16th century France. His wisdom influenced philosophers for centuries, including Descartes, Rousseau, and Nietzsche.

One of the many essays Montaigne wrote focused on the education of children, and the following five tips from that essay are surprisingly still relevant in our modern age:

1. Character Should Be the Most Important Factor in Choosing a Teacher

“[F]ind him out a tutor, who has rather a well-made than a well-filled head; … seeking, indeed, both the one and the other, but rather of the two to prefer manners and judgment to mere learning….”

2. Choose a Teacher Who Uses the Socratic Method

According to Montaigne, a good teacher avoids being the one doing all the talking. Instead, he draws a child out, using various tools to guide him toward discovering information on his own:

“‘Tis the custom of pedagogues to be eternally thundering in their pupil’s ears, as they were pouring into a funnel, whilst the business of the pupil is only to repeat what the others have said: now I would have a tutor to correct this error, and, that at the very first, he should according to the capacity he has to deal with, put it to the test, permitting his pupil himself to taste things, and of himself to discern and choose them, sometimes opening the way to him, and sometimes leaving him to open it for himself; that is, I would not have him alone to invent and speak, but that he should also hear his pupil speak in turn.”

As Montaigne describes it, one-size-fits-all education – such as is currently provided by America’s public education system – results in a majority of students not knowing much of anything:

“[Instructors who], according to our common way of teaching, undertake, with one and the same lesson, and the same measure of direction, to instruct several boys of differing and unequal capacities, are infinitely mistaken; and ‘tis no wonder, if in a whole multitude of scholars, there are not found above two or three who bring away any good account of their time and discipline.”

Okay, so Montaigne didn’t single out worksheets for criticism, but the sentiment is the same. As he explains, a good teacher trains a student to think and expand upon what he has learned, instead of simply regurgitating information:

“Let [the teacher] make [the student] put what he has learned into a hundred several forms, and accommodate it to so many several subjects, to see if he yet rightly comprehends it, and has made it his own, taking instruction of his progress by the pedagogic institutions of Plato. ‘Tis a sign of crudity and indigestion to disgorge what we eat in the same condition it was swallowed; the stomach has not performed its office unless it have altered the form and condition of what was committed to it to concoct.”

5. Education Should Involve Experiences as Well as Books

“[C]onversation with men is of very great use and travel into foreign countries; not to bring back (as most of our young monsieurs do) an account only of how many paces Santa Rotonda—[The Pantheon of Agrippa.]—is in circuit; or of the richness of Signora Livia’s petticoats; … but to be able chiefly to give an account of the humours, manners, customs, and laws of those nations where he has been, and that we may whet and sharpen our wits by rubbing them against those of others.”

Would today’s education system be stronger if we reinstated some of Montaigne’s recommendations?