3 Reasons Homeschooling is Growing in the Middle East 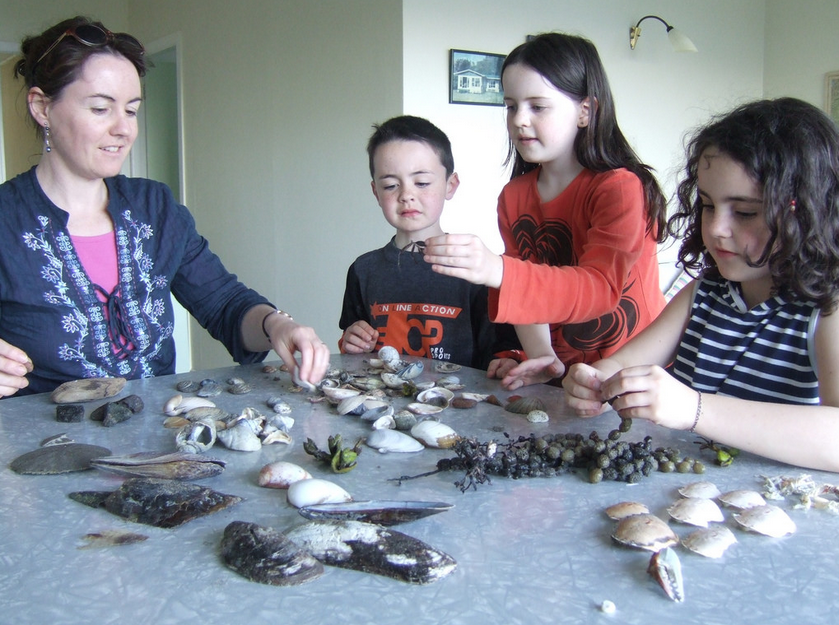 When one thinks of the Middle East, freedom – particularly the freedom to swim against conventional wisdom – is not the first thing that comes to mind.

It is for that reason that it is surprising to hear that one of the biggest freedom trends in the U.S. is also gaining steam in the United Arab Emirates (UAE), namely, homeschooling. In 2014, it was reported that around 4,000 students were officially enrolled as homeschool students in the UAE. This official number is potentially smaller than the actual size of homeschooling in that country, for it only includes students using the national curriculum who are above age 15.

According to a recent article in The National, homeschooling is growing in the UAE for several reasons. Ironically, these reasons are related to the same issues in America’s public education system which former teacher and social critic John Taylor Gatto has been pointing out for several decades. These include:

1. Tuition Costs
As parents explain, the cost of schooling is increasing significantly in the UAE. Subsequently, it makes more sense for one parent to stay home and teach the children.

But while such a motive may seem cheap, the cost-savings of homeschooling may lend support to its standing as a high-quality education option. As John Taylor Gatto explains:

“One of the surest ways to recognize real education is by the fact that it doesn’t cost very much, doesn’t depend on expensive toys or gadgets. The experiences that produce it and the self-awareness that propels it are nearly free.”

2. Opportunities for Practical Instruction
According to UAE homeschooling mom Marcela Romero, the opportunity to teach her children “‘practical life skills, such as cooking, household responsibilities, groceries and organizing parties,’” is one of the benefits she particularly appreciates about homeschooling.

Gatto concurs with Romero that this all-important aspect of education has disappeared from the schools, and as he opines, its removal has led to the lack of “adulting” skills we see in the up-and-coming generation:

“This was once a land where every sane person knew how to build a shelter, grow food, and entertain one another. Now we have been rendered permanent children. It’s the architects of forced schooling who are responsible for that.”

3. Boredom
Other parents have determined to pull their children out of school simply because the institutional system is killing interest in learning. According to one UAE family who started homeschooling while living in the U.S., the option was recommended to them by a teacher, who realized that the instruction was failing to challenge their child.

Gatto recognized a similar situation when he taught in Manhattan’s public schools:

“Boredom was everywhere in my world, and if you asked the kids, as I often did, why they felt so bored, they always gave me the same answers: They said the work was stupid, that it made no sense, that they already knew it. They said they wanted to be doing something real, not just sitting around. They said teachers didn’t seem to know much about their subjects and clearly weren’t interested in learning more.”

Homeschooling parents – both in the UAE and the U.S. – have removed their children from schools and are thus able to pursue a less boring, inexpensive, and practical course to education. But what about the students left in the system? Is it time to recognize that the institutionalized, compulsory system of education simply is not the best way to allow a child to learn and grow into a capable, vibrant adult?