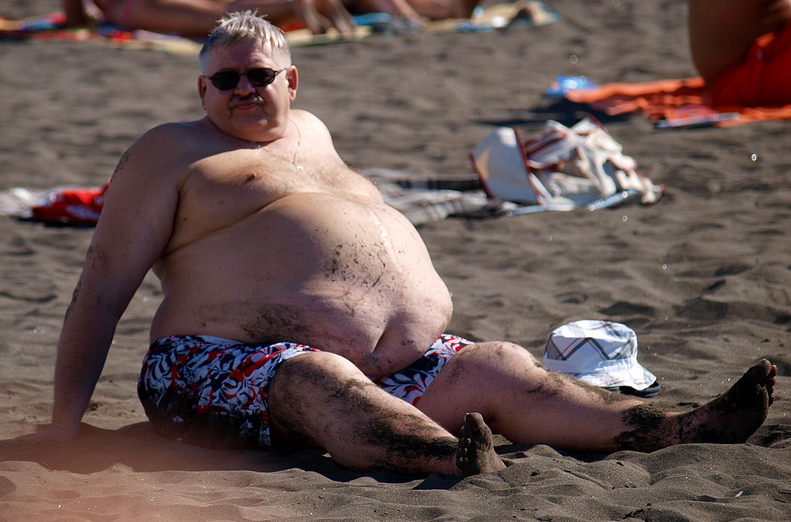 Cartoonists, politicians, and other talking heads regularly toss the concept of big government back and forth. But how big is it really?

The Competitive Enterprise Institute answers that question in the 2017 edition of “Ten Thousand Commandments.” The following three charts give a brief glimpse into the size and scope of government.

2. Regulation Costs Make Up a Quarter of the Average Household Budget

Unbeknownst to the average American, many of the regulation costs inflicted upon big corporations are passed on to the average consumer in the form of a “hidden tax.” When these costs are parsed out, they take up one-fourth of the average household budget. With costs like these, it’s no wonder that Americans struggle to put savings away for a rainy day.

3. The Federal Register Continues to Expand

The Federal Register, otherwise known as the record of rules followed by the U.S., has experienced regular stair-step growth since the 1970s. In the current decade, the federal register has grown to 821,093 pages.

“It will be of little avail to the people, that the laws are made by men of their own choice, if the laws be so voluminous that they cannot be read, or so incoherent that they cannot be understood; if they be repealed or revised before they are promulgated, or undergo such incessant changes that no man, who knows what the law is to-day, can guess what it will be to-morrow. Law is defined to be a rule of action; but how can that be a rule, which is little known, and less fixed?

Another effect of public instability is the unreasonable advantage it gives to the sagacious, the enterprising, and the moneyed few over the industrious and uniformed mass of the people. Every new regulation concerning commerce or revenue, or in any way affecting the value of the different species of property, presents a new harvest to those who watch the change, and can trace its consequences; a harvest, reared not by themselves, but by the toils and cares of the great body of their fellow-citizens. This is a state of things in which it may be said with some truth that laws are made for the few, not for the many.”

Are we seeing Madison’s prophetic words come true right before our eyes?