‘Transracialism’ Has Gender Ideologues at Each Others’ Throats 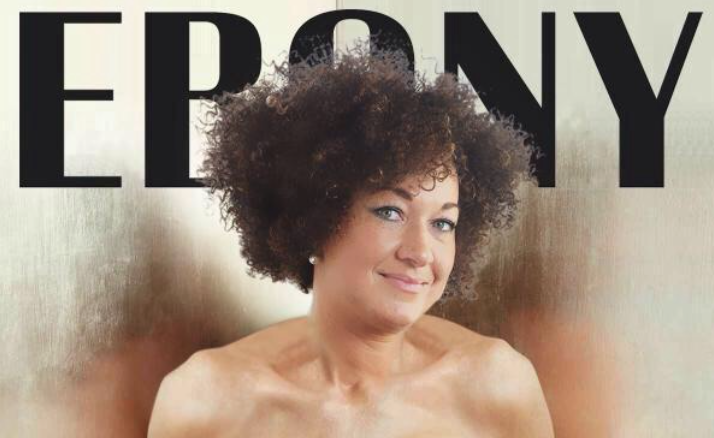 By now, everyone has heard of the Rachel Dolezal incident.

To recap: Dolezal was the black head of the NAACP in Spokane, Washington. The fact that she was black, however, was complicated by the fact that she actually wasn’t black at all. And when it came out that she wasn’t actually black, she made a rhetorical maneuver that threw a veritable grenade into the gender ideology camp.

Dolezal defended the fact (which was not really a fact) that she was black by applying the cultural constructivist logic of gender ideology (that gender is dictated by culture—or even your own feelings, not biology) to the issue of race.

Basically, so the argument goes, if Caitlyn Jenner can decide what gender she is, then Rachel Dolezal can decide what race she is. There is no argument that works for one and doesn’t work for the other.

It’s a paradigm case of George Orwell’s dictum that there are some things so outrageous that “only an intellectual could believe them.”

The explosive nature of this claim, and its perceived threat, has only just begun to work its way into the deeper recesses of left-wing ideological fever swamps.

Several months after Dolezal’s announcement that she was black because she felt black, Rebecca Tuval, an assistant professor at Rhodes College, wrote an article for Hypatia, a feminist academic journal, in which she defended Dolezal’s position.

A number of the gender ideologues panicked. Dolezel was one thing: she could simply be dismissed as a loon. But an academic journal intellectually underwriting Dolezal’s argument? This was too great a threat.

So down came the anathemas from the cultural revolutionary councils. An open letter signed by hundreds of scholars, apparently embarrassed that someone had let the cat out of the bag, challenged the scholarship of the article, claiming it “deadnam[ed] a trans woman” (whatever that means), and that it did not “sufficiently engage with scholarly work by those who are most vulnerable to the intersection of racial and gender oppressions.”

In other words, the cultural sharks tearing at the dead carcass of Western civilization and common sense are starting to eat each other.

The ideologues have only two choices: reject the logic of their own position on transgenderism or double down on absurdity and accept both transgenderism and transracialism.

Last Thursday, Rogers Brubaker at The New York Times wrote an article defending Tuvel against her critics. Brubaker has himself written a book defending transracialism. “I argue,” he says “that transracial is a productively disruptive concept because it can unsettle the taken-for-granted assumptions about the stability and naturalness of racial categories on which the reproduction of the racial order depends.”