One Simple Way to Boost Financial Literacy Among U.S. Students 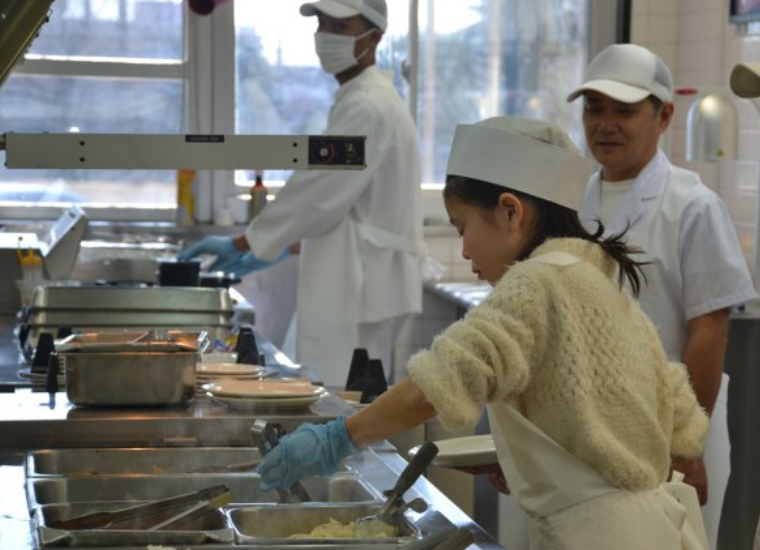 When it comes to international comparisons in reading, math, and science, students from the United States measure just so-so. A new report from the Programme for International Student Assessment (PISA) suggests that U.S. students are middle-of-the road when it comes to financial literacy as well. CBS News reports:

Although the extensive report has many charts and figures to analyze, one in particular stuck out to me. That chart listed the mean scores of the 15 countries which took the PISA financial literacy test, while also noting student interactions with money and other financial practices. Of especial interest is the far right column, which lists the percentage of students in each country which hold some sort of after school job.

To simplify things a bit, I took the countries which received a higher score than the U.S. and placed them in the chart below, along with the percentage of young people who held a job outside of school. Except for the Canadian outlier, every country which scored higher than the U.S. in financial literacy had a greater percentage of students holding down an after school job.

According to Pew Research, the number of U.S. teens holding jobs has fallen between 15-20 percentage points in the last 40 years. Some issues contributing to this decline may include the popularity of sports programs and the heavy emphasis on getting good grades, as well as the disinterest the choreless generation has in breaking a sweat. In essence, we seem to have discouraged a generation of young people from launching out early in life and learning how to work and manage their resources as an adult.

Given the handful of outliers on these charts, one cannot conclusively argue that more students would be financially savvy if they held a job while still in school. Nevertheless, such information should cause us to stop and question our mode of raising the current generation. Are we missing a golden opportunity to raise responsible and knowledgeable adults – particularly in the fiscal arena – by keeping them busy with every activity besides a job until they reach their early twenties?