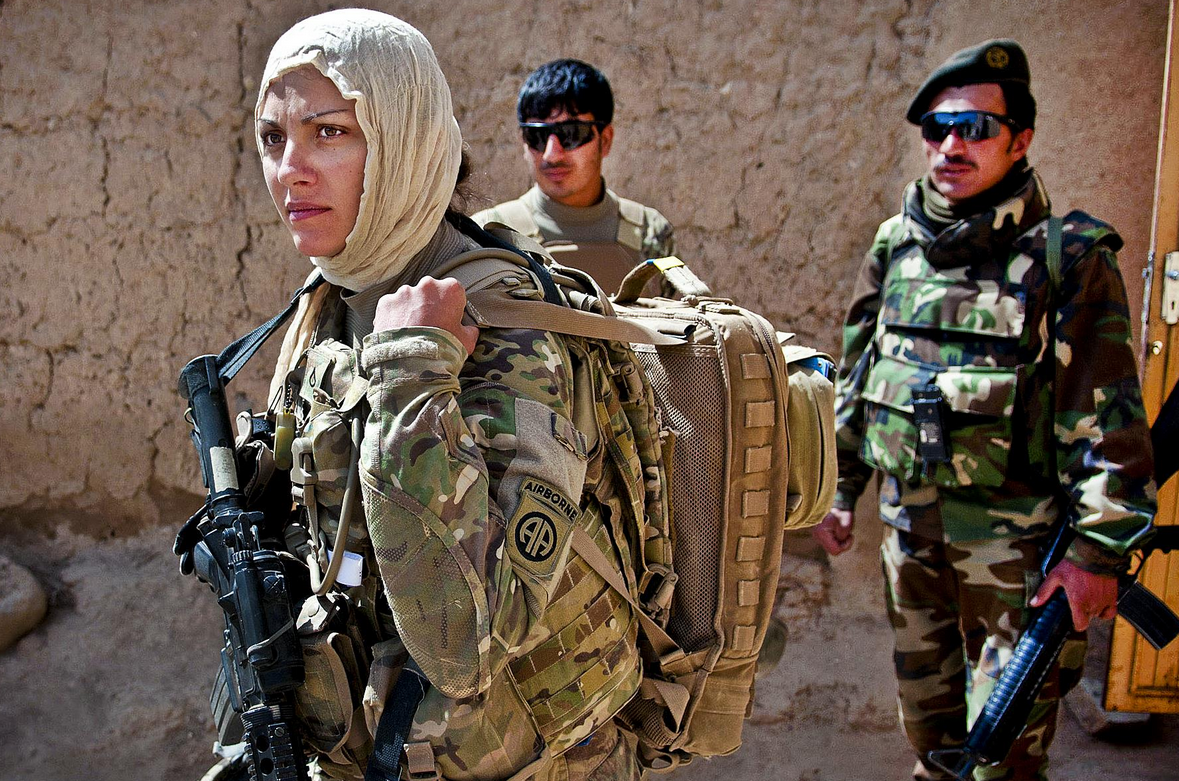 There’s a big trend these days for individuals to challenge the preconceived – and allegedly outdated – lens through which they view society. Nowhere is this more apparent than in the differences between the genders.

Gender, we are told, is a social construct. As such, there is really no difference between the male and female sex, the roles they take, the interests they have, or the power they possess.

What we often push aside, however, are the biological differences between men and women. And according to recent scientific findings, these differences are ingrained into the very genetic structure of the male and female – and are extremely prolific.

As the Weizmann Institute of Science explains, these differences in genetic coding were discovered by Professor Shmuel Pietrokovski and Dr. Moran Gershoni while seeking an answer to “why the prevalence of certain human diseases is common.”

“Pietrokovski and Gershoni looked closely at around 20,000 protein-coding genes, sorting them by sex and searching for differences in expression in each tissue. They eventually identified around 6,500 genes with activity that was biased toward one sex or the other in at least one tissue.”

These previously unknown genetic differences were found in:

“[T]hey found genes that were highly expressed in the skin of men relative to that in women’s skin, and they realized that these were related to the growth of body hair.”

“[N]ot so surprising, except that about half of these genes were expressed in men. Because men have fully fitted but basically nonfunctional mammary equipment, the scientists made an educated guess that some of these genes might suppress lactation.”

“Less obvious locations included genes that were found to be expressed only in the left ventricle of the heart in women. One of these genes, which is also related to calcium uptake, showed very high expression levels in younger women that sharply decreased with age; the scientists think that they are active in women up to menopause, protecting their hearts, but leading to heart disease and osteoporosis in later years when the gene expression is shut down.”

“Yet another gene that was mainly expressed in women was active in the brain, and though its exact function is unknown, the scientists think it may protect the neurons from Parkinson’s – a disease that has a higher prevalence and earlier onset in men.”

Humans today pride themselves on basing their actions and thought upon scientific fact. However, those scientific facts don’t always align with what society tells us is politically correct.

Is it time we take a clue from our own genetic make-up and recognize that when it comes to the sexes, difference is not a thing to be scorned, shunned, and ignored, but a thing to be embraced and welcomed?