Check Out the 10 Books Universities Are Assigning to Incoming Freshmen 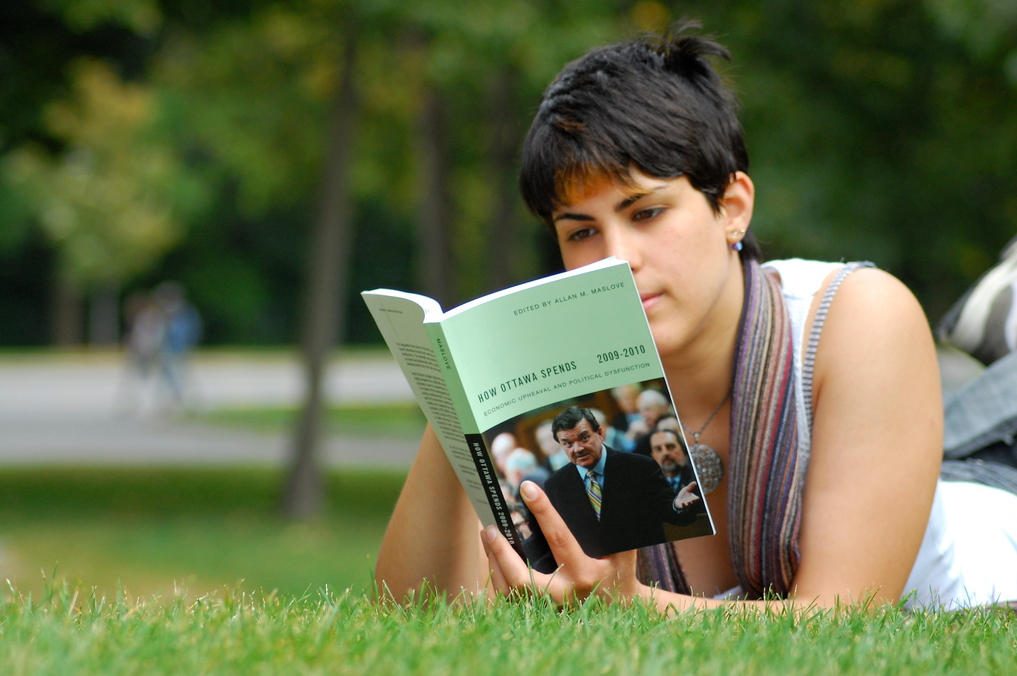 It seems one can’t open an internet browser these days without seeing some new story on the unrest and chaos prevailing throughout college campuses. One of the latest incidents was highlighted in The Wall Street Journal by Evergreen State College professor Bret Weinstein.

As Weinstein tells it, he was forced to hold his biology class in a public park due to threats and a denial of campus police protection. These problems came about after Weinstein spoke out against the “Day of Absence” on the Evergreen campus:

“Day of Absence is a tradition at Evergreen. In previous years students and faculty of color organized a day on which they met off campus—a symbolic act based on the Douglas Turner Ward play in which all the black residents of a Southern town fail to show up one morning. This year, however, the formula was reversed. ‘White students, staff and faculty will be invited to leave the campus for the day’s activities,’ the student newspaper reported, adding that the decision was reached after people of color ‘voiced concern over feeling as if they are unwelcome on campus, following the 2016 election.’

In March I objected in an email to all staff and faculty. ‘There is a huge difference between a group or coalition deciding to voluntarily absent themselves from a shared space in order to highlight their vital and under-appreciated roles . . . and a group or coalition encouraging another group to go away,’ I wrote. ‘On a college campus, one’s right to speak—or to be—must never be based on skin color.’”

Weinstein’s words appear to be plain, old common sense, right? So why didn’t the rioters who disrupted his class see it that way?

A possible answer to that question may be found in a recently released report by the National Association of Scholars. The report studies the types of books which colleges across the country require their incoming freshman students to read during the summer. The following list details the top ten:

As can be seen, these books focus heavily on minority and racial themes. In fact, as the following chart demonstrates, these themes have experienced a dramatic increase in college readings in the last several years.

There is nothing wrong with reading books concerning racism, minorities, and so on. In all honesty, I read the opening pages of some of the books on the above list and found them quite intriguing.

The problem is, many of today’s students are not reading much at all. According to the 2017 Renaissance Learning report on what kids are reading, the high school senior only reads an average of 5.3 books per year. Thus, when a particular book makes up roughly one-fifth of the reading material a student has in the course of the year preceding college, it’s not hard to realize that the subject matter of that book could be quite influential in shaping the mentality and worldview of the student.

If, as the chart above suggests, colleges are rapidly increasing the amount of race/social justice-based material that they feed their students, is it any wonder that they are experiencing a surge in protests over this very issue?