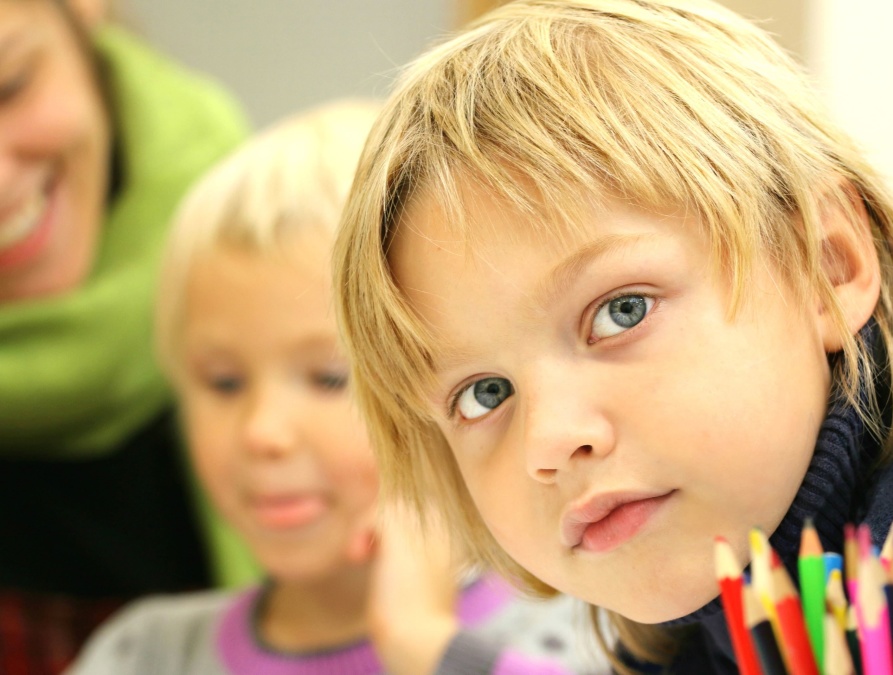 What does an expert in learning think about how to learn math (and other things for that matter)?

Barbara Oakley is the author of A Mind for Numbers: How to Excel at Math and Science (Even if You Flunked Algebra) and Mindshift: Break Through Obstacles to Learning and Discover Your Hidden Potential; she is also a distinguished scholar of global digital learning at Ontario’s McMaster University.

In an interview published in last weekend’s Wall Street Journal, Oakley did not have good words for the permissivist way math is taught in the United States.

By her own account, Oakley was not a good math student: “I just came to the conclusion at that time that I really couldn’t do math,” she says. “I flunked my way through elementary, middle and high school math and science.” She joined the Army out of high school, took a degree in Slavic languages at University of Washington on a ROTC commission.

Once out of the service, she noticed that it was all of her engineer friends who had the good jobs, so she went back to school determined to get a math and science education. It was this experienced–going from learning language to learning math–that sparked her interest in the process of learning. And it was this experience that caused her to question how American educators teach math:

“The way you learn intensively for a language is very similar to learning well in math and science,” she says. But that isn’t the predominant view among American educators. “In learning math and science through K-12, it’s long been held that practice and repetition will kill your creativity,” she says. “One mistake we make in the school system is we emphasize understanding. But if you don’t build those neural circuits with practice, it’ll all slip away. You can understand out the wazoo, but it’ll just disappear if you’re not practicing with it.”

“Boring” drill and practice and “rote” memorization are the constant scapegoats for America’s public educators. The ed school rhetoric running down such traditional practices gives one the impression that schools across the country are numbing the minds of students through antiquated “drill and kill” practices from which students need to be liberated.

In practical reality, these practices were purged from most public schools decades ago, and survive now only in private schools whose students, unaccountably, still do well in math (as opposed to the students in public schools, who continue to struggle).

Ms. Oakley notes that “many, if not most,” of her engineering colleagues “are from countries that have educational systems completely antithetical to the education system in the United States.” In places like China and India, “practice and repetition and rote and memorization are really important parts of education.”

All of which points to the need among America’s experts in learning for remedial training in how to learn.