Why Men No Longer Treat Women as Ladies 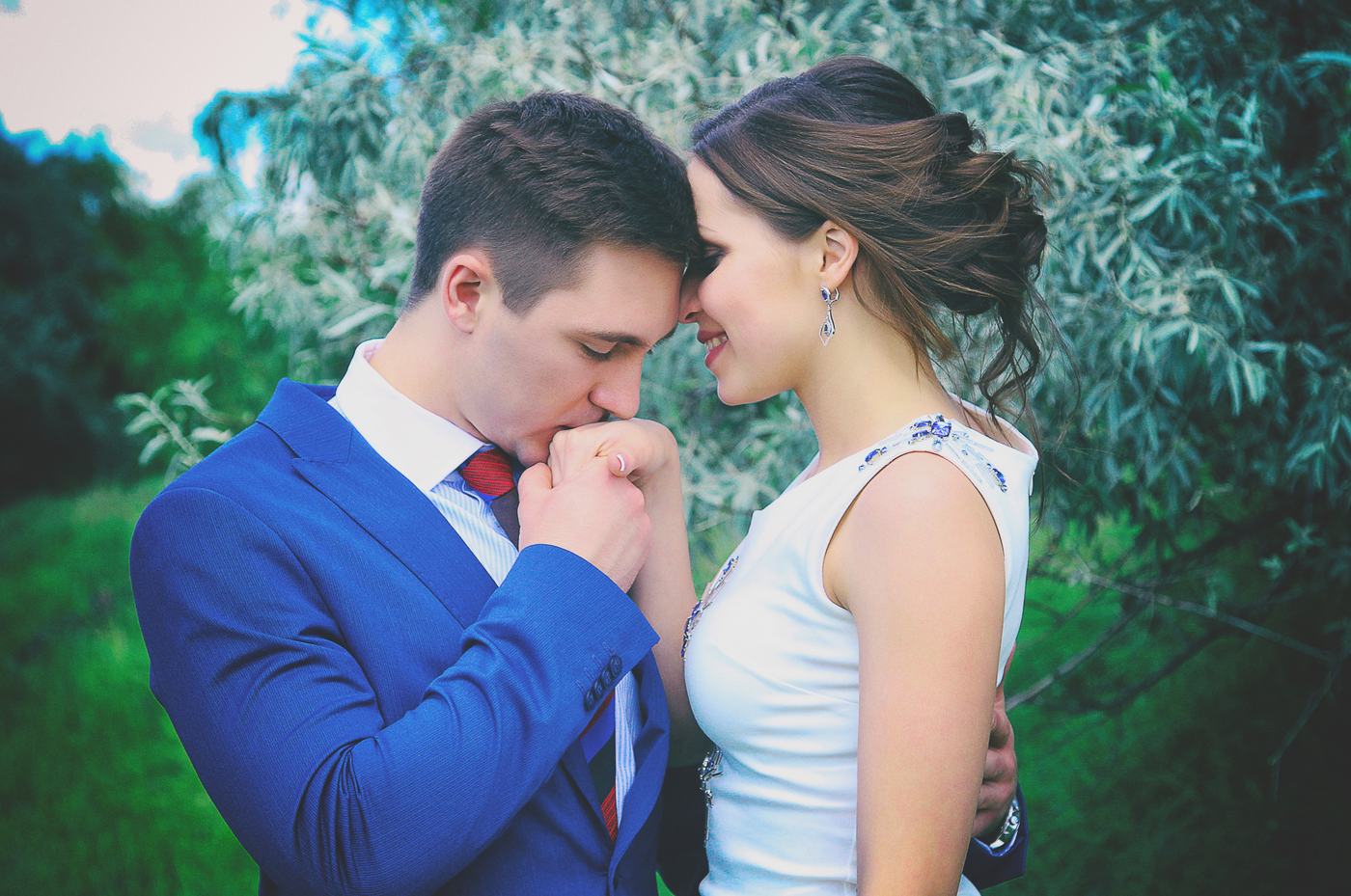 Considering Hillary Clinton’s proclamation that women need to break through the glass ceiling, or the variety of policy makers discussing the gender wage gap, or even the throngs of women protesting in pink pussy hats, it would seem that women are suffering from decided oppression and inequality in the 21st century.

It was against such inequality that women like Cleta Mitchell fought in the 1970s. But while many would say that inequality and oppression of women still exists, Mitchell tells a different story. According to an article she penned for The New York Times, women already have succeeded in gaining equality.

Because of this success, women are faced with a dilemma: they have a movement, but nothing toward which to work. As a result, Mitchell believes the women’s movement has now turned against the very women it once purported to help:

“Our fight was ostensibly about respecting women’s choices, whatever they may be.

But the women’s movement doesn’t live up to that idea. If women choose to be chief executives and officeholders and columnists and doctors and partners in law firms, great! If they choose, however, to be moms and wives and attend Bible study or bake cookies, they are ‘bitter clingers’ and ‘deplorable.’ And if they happen to be conservative professional women, they are invisible.”

Ironically, this development in feminism was first predicted in the late 1970s by professor Christopher Lasch. According to Lasch, what started out as a quest to achieve “choice” for women has now become a quest to require devotion to the feminist mindset:

“What distinguishes the present time from the past is that defiance of sexual conventions less and less presents itself as a matter of individual choice, as it was for the pioneers of feminism. Since most of those conventions have already collapsed, even a woman who lays no claim to her rights nevertheless finds it difficult to claim the traditional privileges of her sex. All women find themselves identified with ‘women’s lib’ merely by virtue of their sex, unless by strenuous disavowals they identify themselves with its enemies. All women share in the burdens as well as the benefits of ‘liberation,’ both of which can be summarized by saying that men no longer treat women as ladies.”

In light of such comments we should ask ourselves: Has the quest to break down multiple stereotypes and gender conventions only served to pigeonhole women into one narrow stereotype of the feminist ideal?