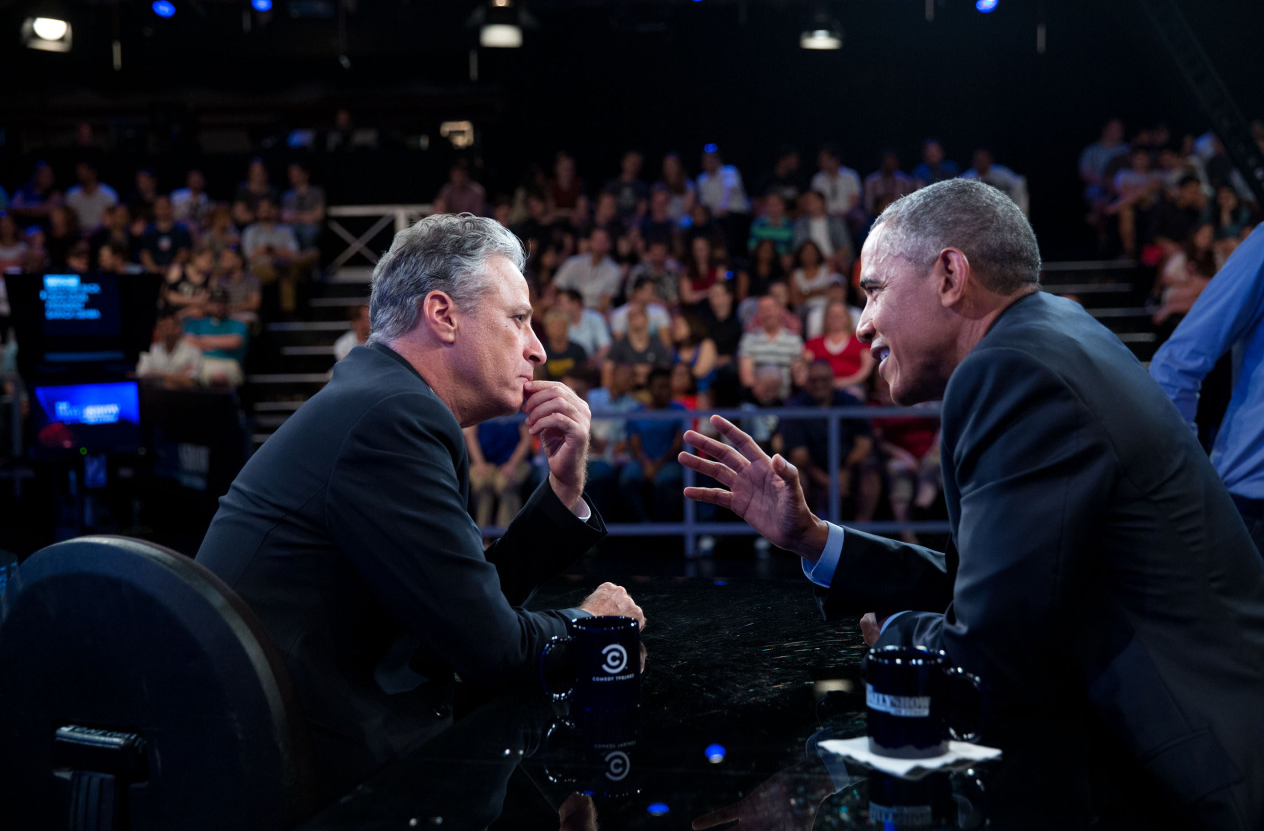 In recent months, the phrase, “You’re biased,” seems to have become one of the most common epithets tossed between the media, Donald Trump, and yes, even the American public at large. The question is, who’s right? Is it possible that a certain political leaning tends to be more biased than another?

Researchers from the University of California, Irvine, along with several others, recently decided to get to the bottom of that question. Surveying over 40 scientific studies on political bias, the researchers asked whether conservatives were more biased than liberals, or if both ideologies were equally biased. Past research implied that the former was the case.

The broad overview study, however, showed this assumption to be false:

“Contrary to a longstanding view in psychology that political conservatives are particularly prone to defensiveness and cognitive rigidity, our meta-analysis found that when partisan bias was aggregated across studies, topics, and methodological details, both liberals and conservatives were biased in favor of stimuli that confirmed their political beliefs, and to a virtually identical degree.”

But while researchers found that both groups are equally biased, they also found that certain subjects can ignite that bias more readily. Conservatives, for example, are more prone to be “biased in response to gun control arguments.” Liberals, on the other hand, are “biased toward arguments about affirmative action.”

The researchers went on to say that their study:

“[S]uggests… that partisan bias is a bipartisan problem, and that we may simply recognize bias in others better than we see it in ourselves…. This same myopia toward our own side’s biases may also help explain why a field dominated by liberal researchers has been so much more focused on the biased perceptions of the political right than the political left.”

As such a study makes perfectly clear, we’re all biased. The question is, what are we going to do with that knowledge?

Many will use it as just another weapon to hurl at the other side in the battle over fake news. Still others will hunker down and use the information to justify their distrust of anything advocated by the opposing political party. The problem is, these options only heighten the emotional vitriol which passes for discourse today.

Instead of persisting in these ruts, is it time we began reintroducing rational discourse, reasoned debate, and logical thinking into classrooms across the country? Catching students early certainly won’t eliminate bias, but will it at least get the next generation to evaluate arguments instead of simply accepting them because famous person X holds that viewpoint?